Fantasy Six Pack: Get these players in your lineup at the Waste Management Phoenix Open

Welcome to the Fantasy Six Pack! If this is your first time joining us, we highlight six golfers to use in two popular fantasy golf platforms, DraftKings and FanDuel. On each, you must select six golfers for your lineup under a specific salary cap. (DraftKings $50,000, FanDuel $60,000.) A little about me: I’m a golf nut with a 1.3 handicap and a nose for analytics — according to Rotogrinders, I’m one of the top daily fantasy golf players and ranked inside the top 25 of all players. Come check out all of my analysis at Awesemo.com. This week we’re on to the Waste Management Phoenix Open.

A tale of two cities, as we had the winner in our lineup but each of our other picks missed the cut. Let’s hope for more balance this week.

Skills emphasized: This is truly a second-shot golf course. Don’t believe it? Over the last five years strokes gained: approaches is double the importance of any other statistical category.

Hideki Matsuyama (Odds: 14/1, DraftKings $10,700, FanDuel $11,800) Last year this was the scene of Matsuyama’s scary and rather sudden wrist injury that sidelined him for almost two months. It happened sometime in Round 1, where he posted a 70 and promptly withdrew. He wasn’t seen again until the Arnold Palmer Invitational. He won this event in 2016 and 2017 and enters in good form. (Including a top 5 last week in San Diego.) Matsuyama, along with Jon Rahm (Draftkings $11,500, FanDuel 12,500) and Justin Thomas (DraftKings $11,000, FanDuel $12,100) are the clear favorites this week. Hideki is my top pick.

Rickie Fowler (Odds: 40/1, DraftKings $9,200, FanDuel $11,100) Rickie enters as a crowd favorite and has had a couple close calls at this event. This year could be his time. He made the cut last week at the Farmers, where he hasn’t had much previous success, and I expect him, and this second-shot course, to be in contention Sunday afternoon.

Emiliano Grillo (Odds: 66/1, DraftKings $7,600, FanDuel $9,800) Grillo hasn’t missed a cut since last year’s Open Championship, spanning 13 events. In that time he has rung up six top-20s and three top-10s. He’s at a good price considering he’s been so consistent. He’s made the cut in Phoenix in each of the last three years, but hasn’t finished better than 45th. I think he’ll have his best showing yet this week.

Sam Burns (Odds: 125/1, DraftKings $7,100, FanDuel $9,400) Burns has reeled off back-to-back made cuts, and last week’s 40th-place finish doesn’t tell the whole story. He’s a rookie on tour this season, but nearly earned his card last year via top 10s through sponsors exemptions. He had a win and several top 10s on the Web.com tour to earn the official promotion this year, and because he’s had some success on the PGA Tour I like him at this price.

Abraham Ancer (Odds: 66/1, DraftKings $7,700, FanDuel $9,200) After struggling last Thursday on Torrey’s North Course, Ancer battled his way to a nice one-under round heading to the 18th hole. There, he hit a nice drive and a good second shot, leaving about thirty feet. He lagged that to two feet, seven inches to make the cut. You can guess what happened next. I bet he misses putts from there one out of 100 times. Sounds like a guy would could use a mulligan.

Jason Rouslin is the lead golf analyst for Awesemo.com. He has been playing golf for the last 20 years, betting on golf for the last five and writing about golf for the last two. Connect with him on twitter @dfsgolfer23 or check him out on the @rotogrinders live golf show on Tuesday’s @ 8 PM and on the live @Awesemo_Com betting show at 11:30 AM! 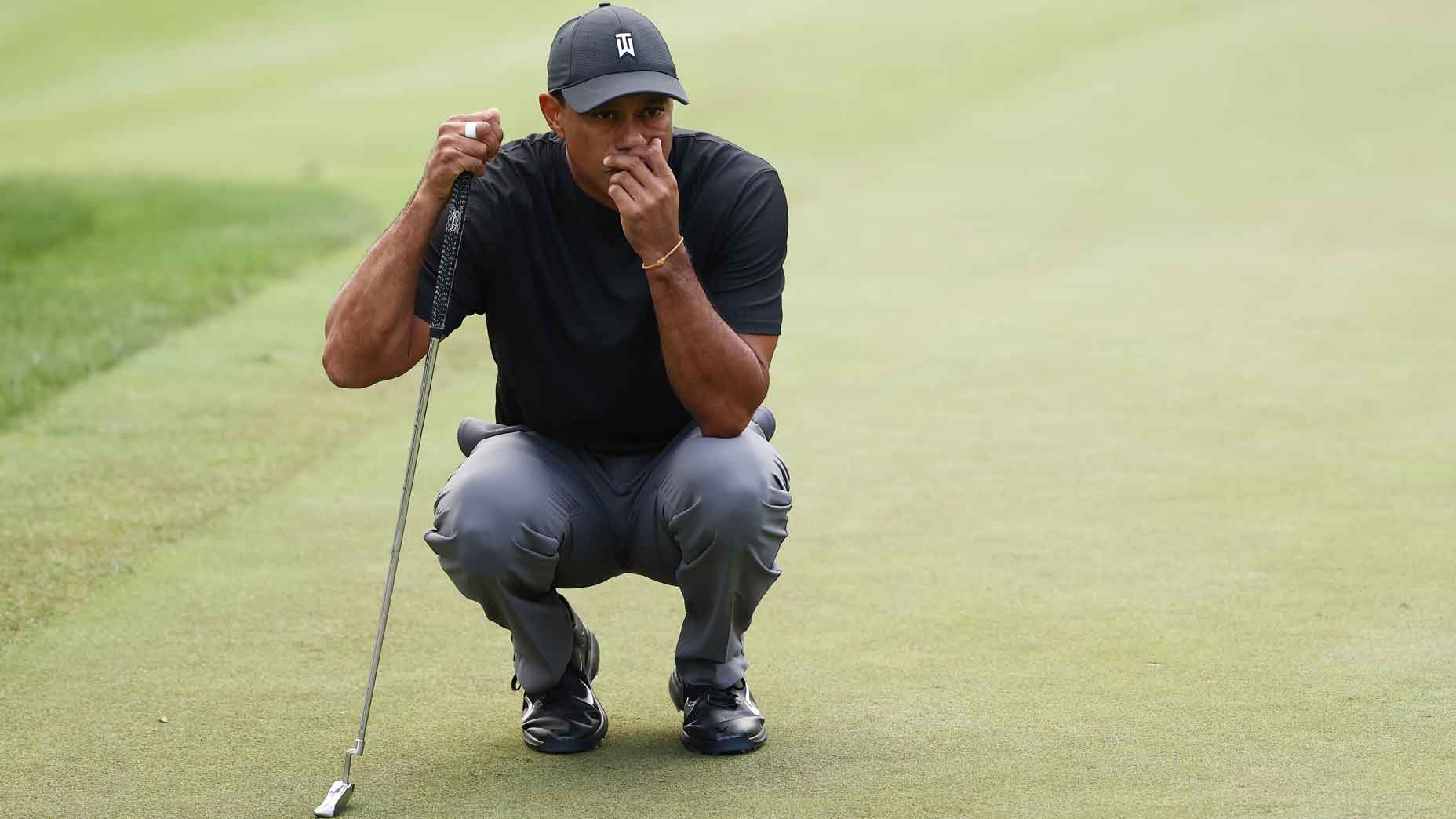 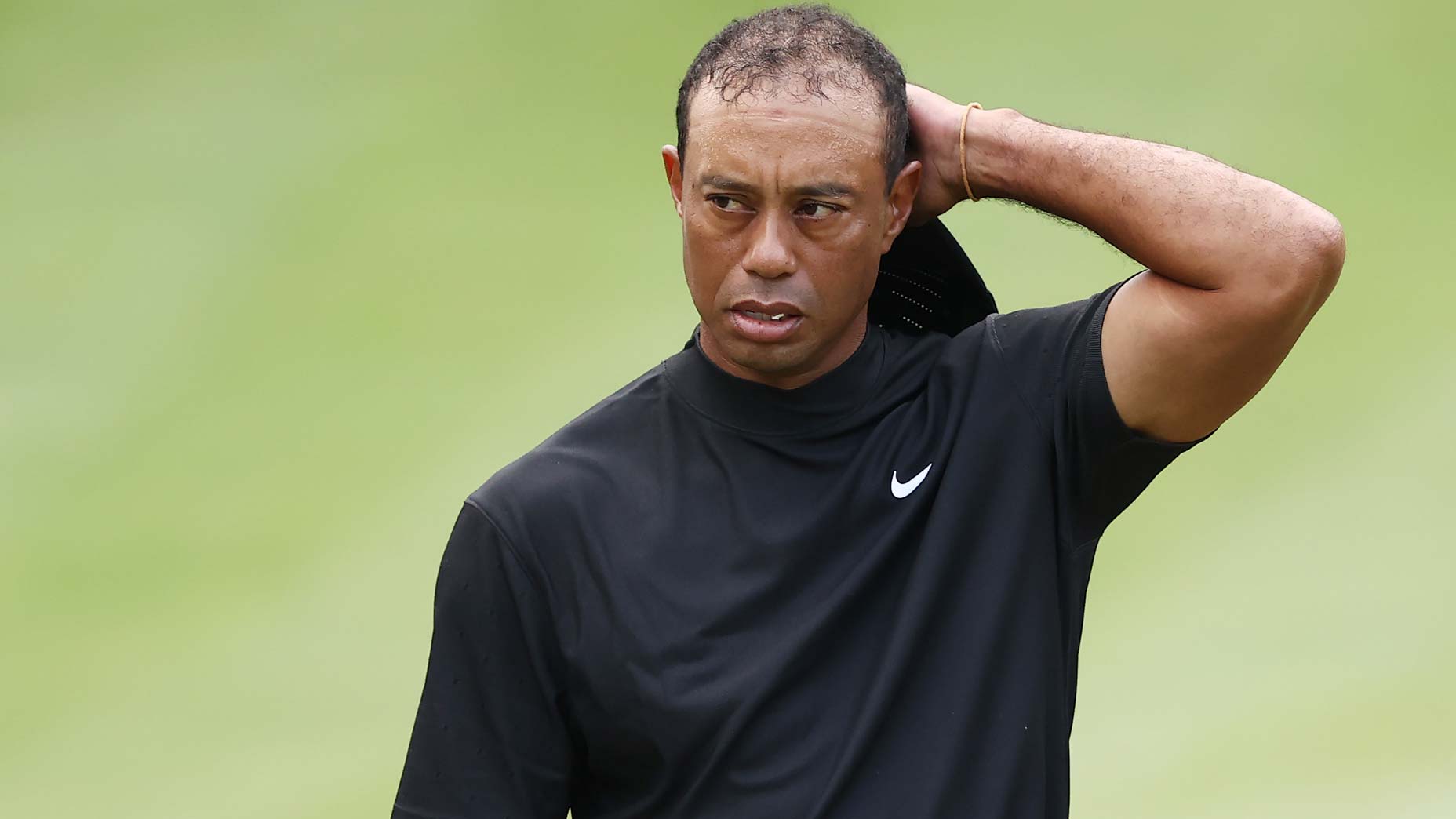 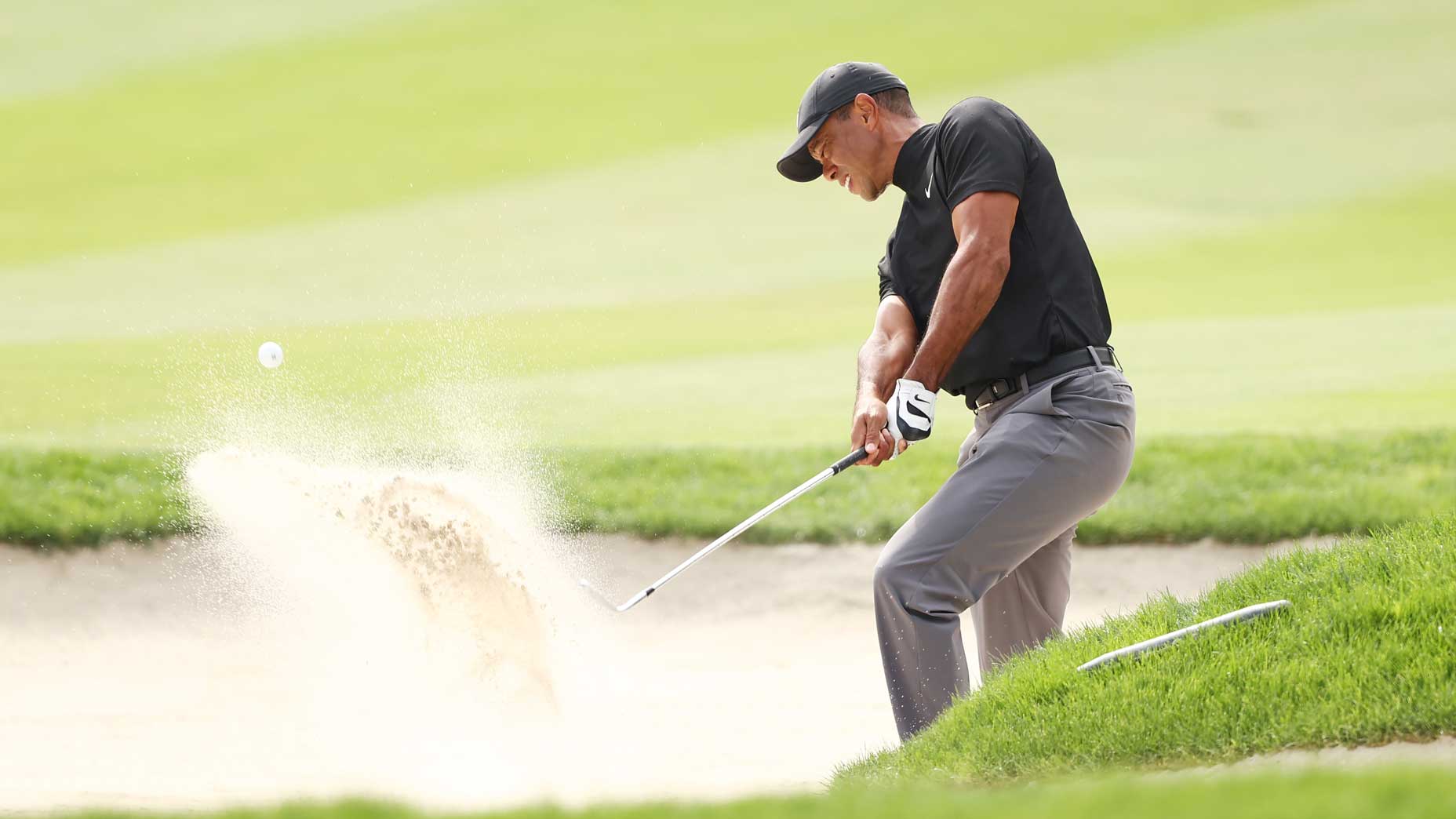 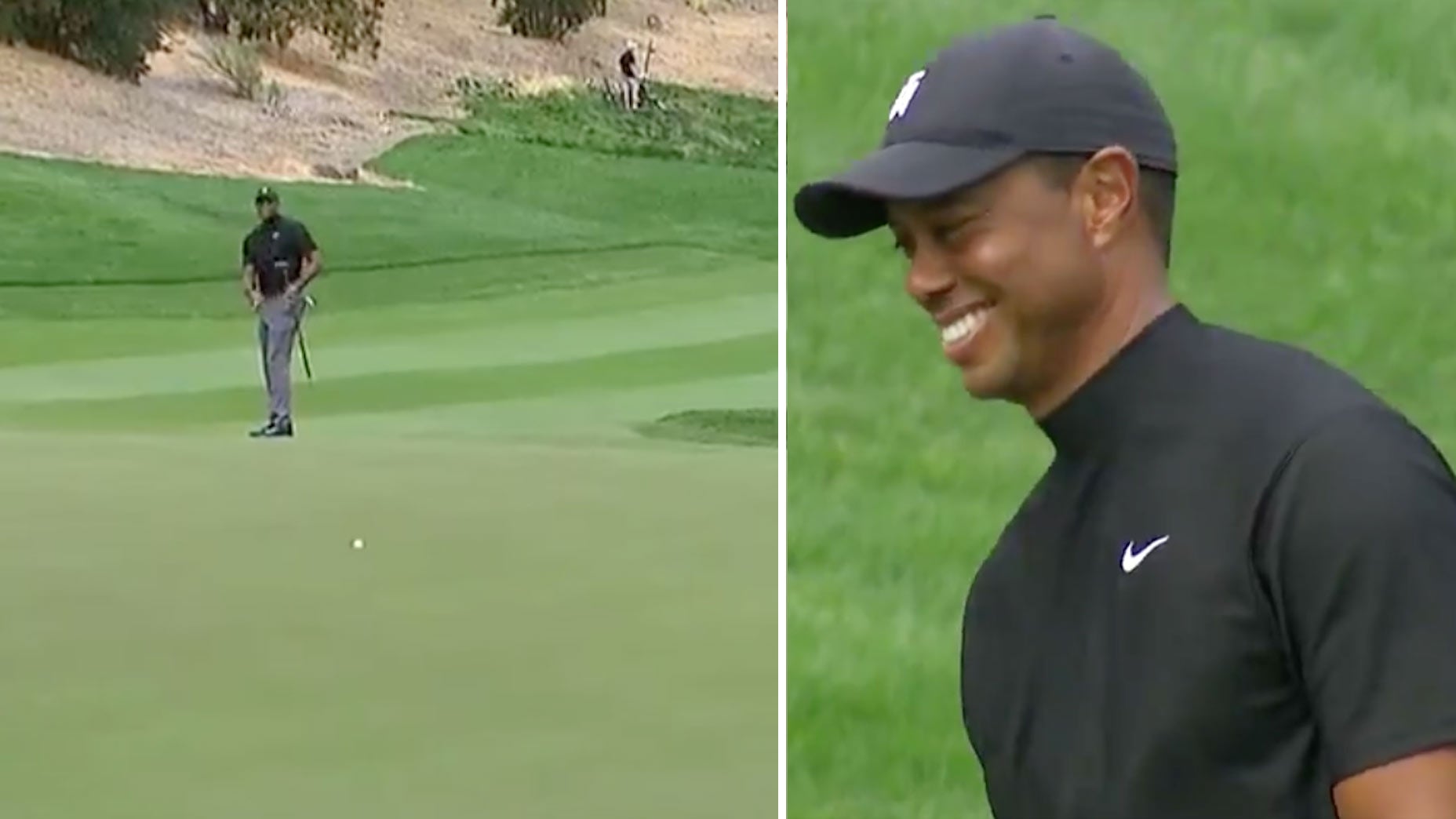 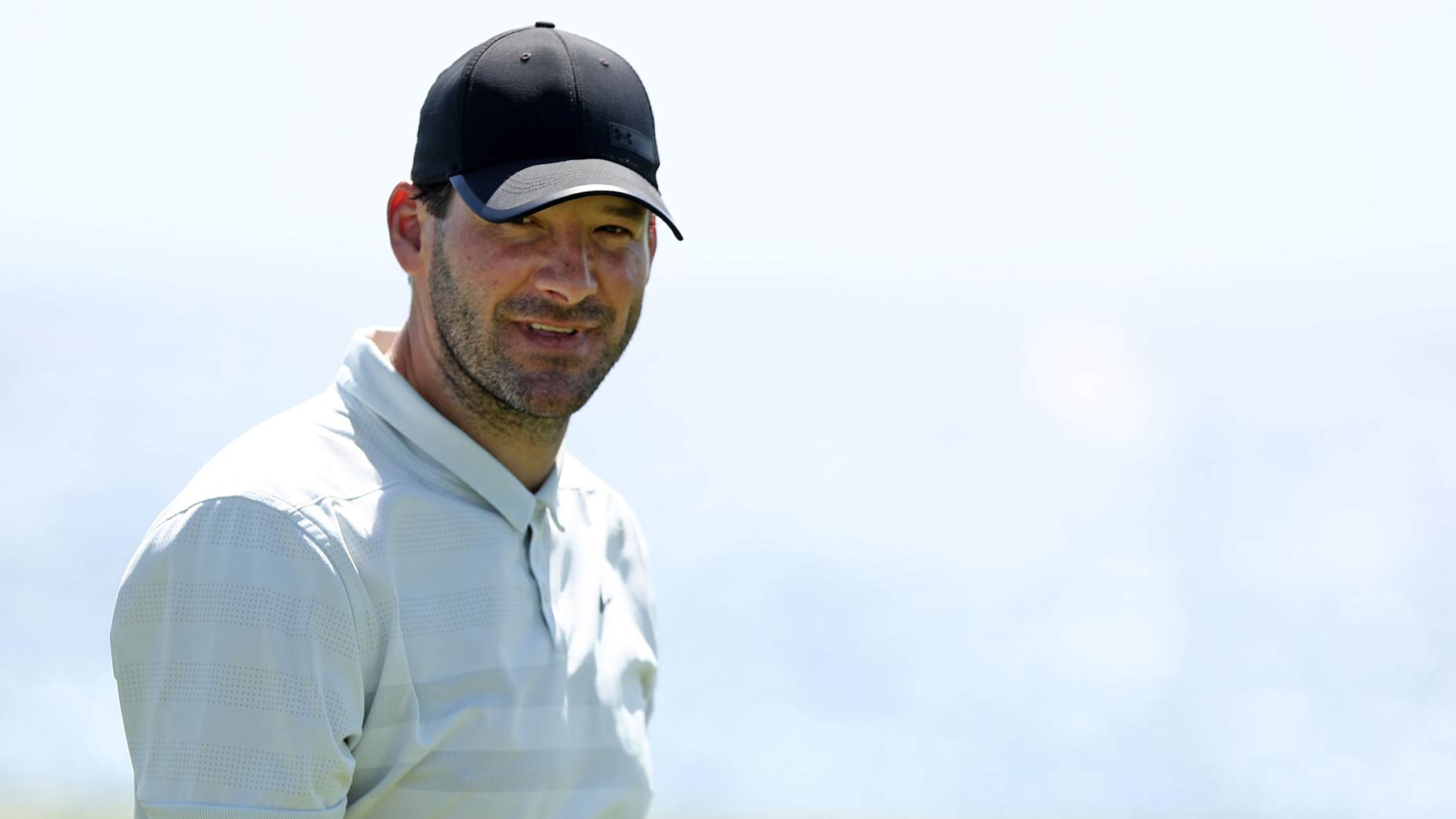