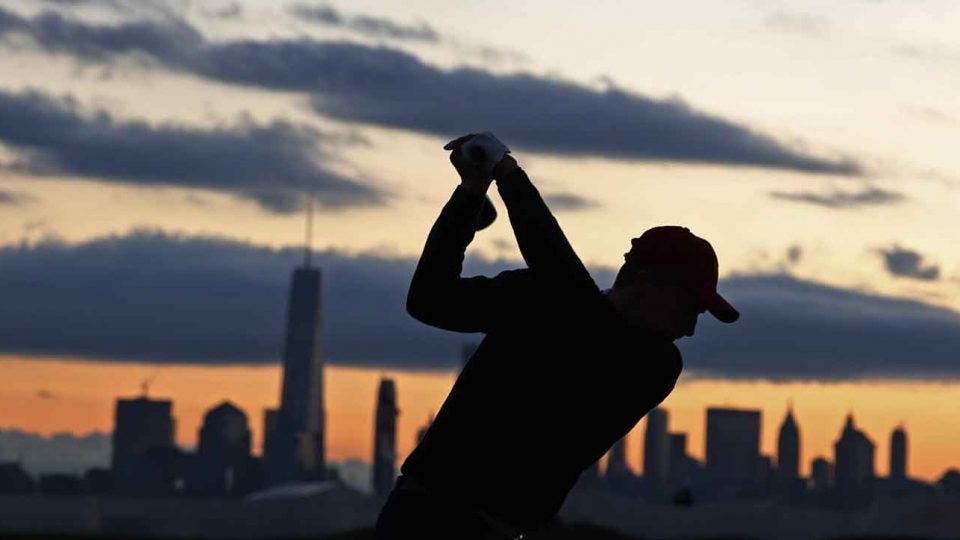 Nearly 3 out of 4 Americans said they would not attend games before a coronavirus vaccine is developed, according to a poll released by Seton Hall University's Stillman School of Business.
Getty Images

The PGA Tour hopes to return to play this year, but it might not be in front of many fans.

Nearly 3 out of 4 Americans said they would not attend games before a coronavirus vaccine is developed, according to a poll released by Seton Hall University’s Stillman School of Business. The poll surveyed 762 people across the country from April 6-8, with a margin of error of plus or minus 3.6 percent.

News
Report: PGA Tour could return this summer without fans in attendance

The PGA Tour’s hiatus due to the coronavirus is scheduled to end with the Charles Schwab Challenge on May 21. A memo sent to players this week, however, said it was unlikely play would resume that soon and that events could be played “with or without fans.”

Fanless broadcasts of sports would still have appeal. According to the poll, 76 percent of respondents said their interest in those would be the same as it was during broadcasts before the coronavirus, and 7 percent said they would be more interested.

The PGA Tour hasn’t played a round since the Players Championship first round on March 12, and a large majority of people in the survey agreed with the timing of the shutdown of sports. According to the poll, 76 percent of people said sports did shut down at the right time, with 16 percent saying not quickly enough and 6 percent saying too quickly.

“This virus has the attention and respect of the nation,” said Rick Gentile, director of the poll, in a release. “Those who identify as sports fans, at all levels of interest, line up closely with the general population in regard to their own safety and that of the players.”