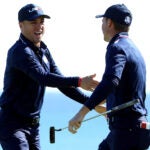 Justin Thomas, left, and Jordan Spieth on Saturday morning, after their birdie on the 16th hole at Whistling Straits.

HAVEN, Wis. — The Sunday singles are out, and with the U.S. needing just 3.5 points to win the trophy — and eight points to set the all-time scoring record — a European comeback looks mostly impossible. But you never know, and regardless, there’ll still be lots of good golf to enjoy.

So, as a bit of fun with a little bit of news-you-can-use, let’s break down all the pairings, based on which matches I think will be most entertaining to watch. …

Undefeated vs. only defeated. The form player vs. the man who simply seems off this week. Will the prospect of losing mano a mano on the Ryder Cup stage shock Rory into life? Or could we see Xander want to slam the door behind him? Either way, the first match of the day is a must-watch. 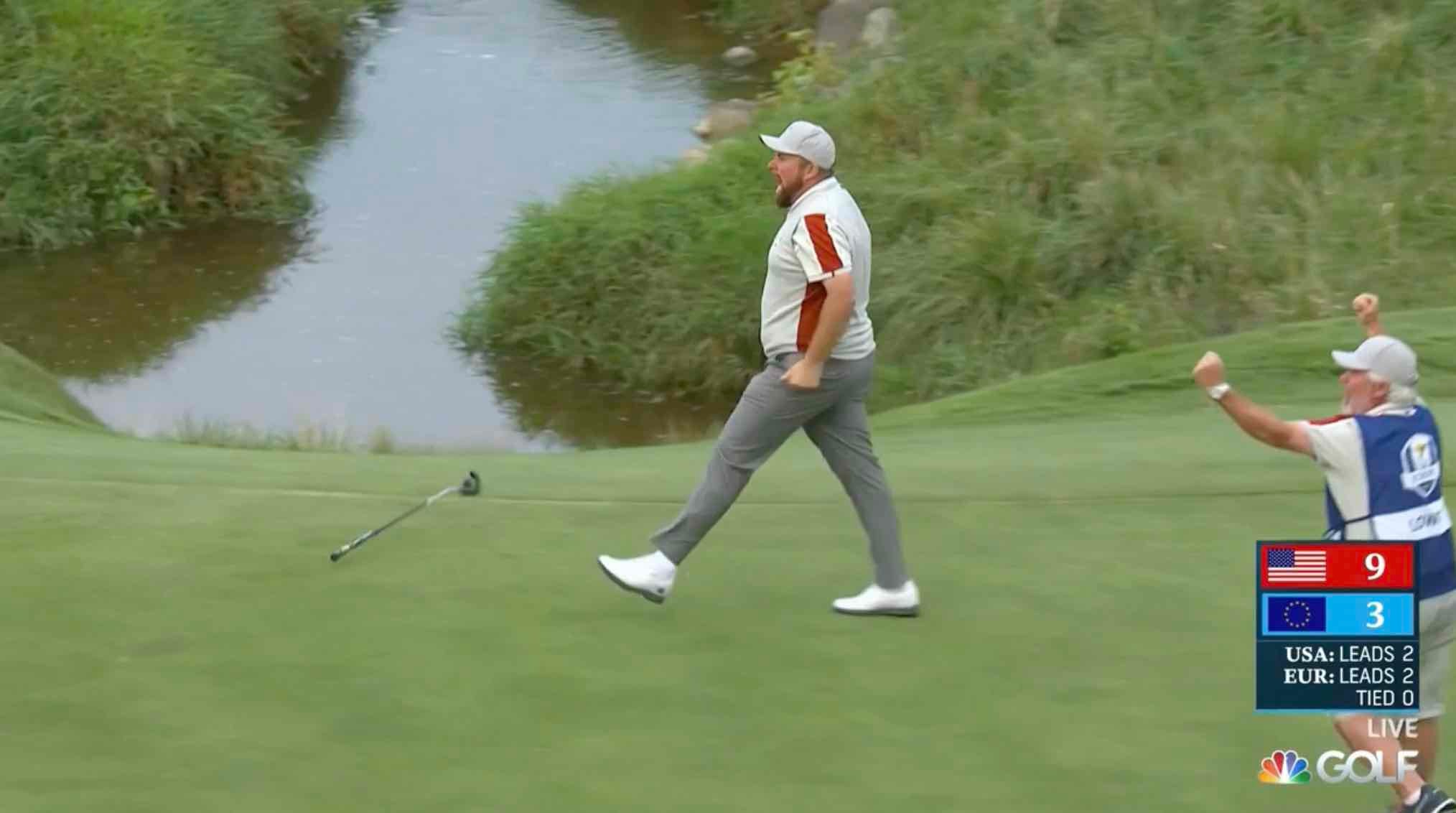 Shane Lowry has been one of the lone bright spots on this Europe team, and perhaps the most charismatic. He’s refusing to give up — “anything can happen,” he said — and he’s riding his personal momentum right into Patty Ice, who’s been on a barnstorming run himself.

Bryson DeChambeau is box office, and Sergio has activated Ryder Cup Sergio mode. Both are playing well, and both will want to put a cap on their week with a win. 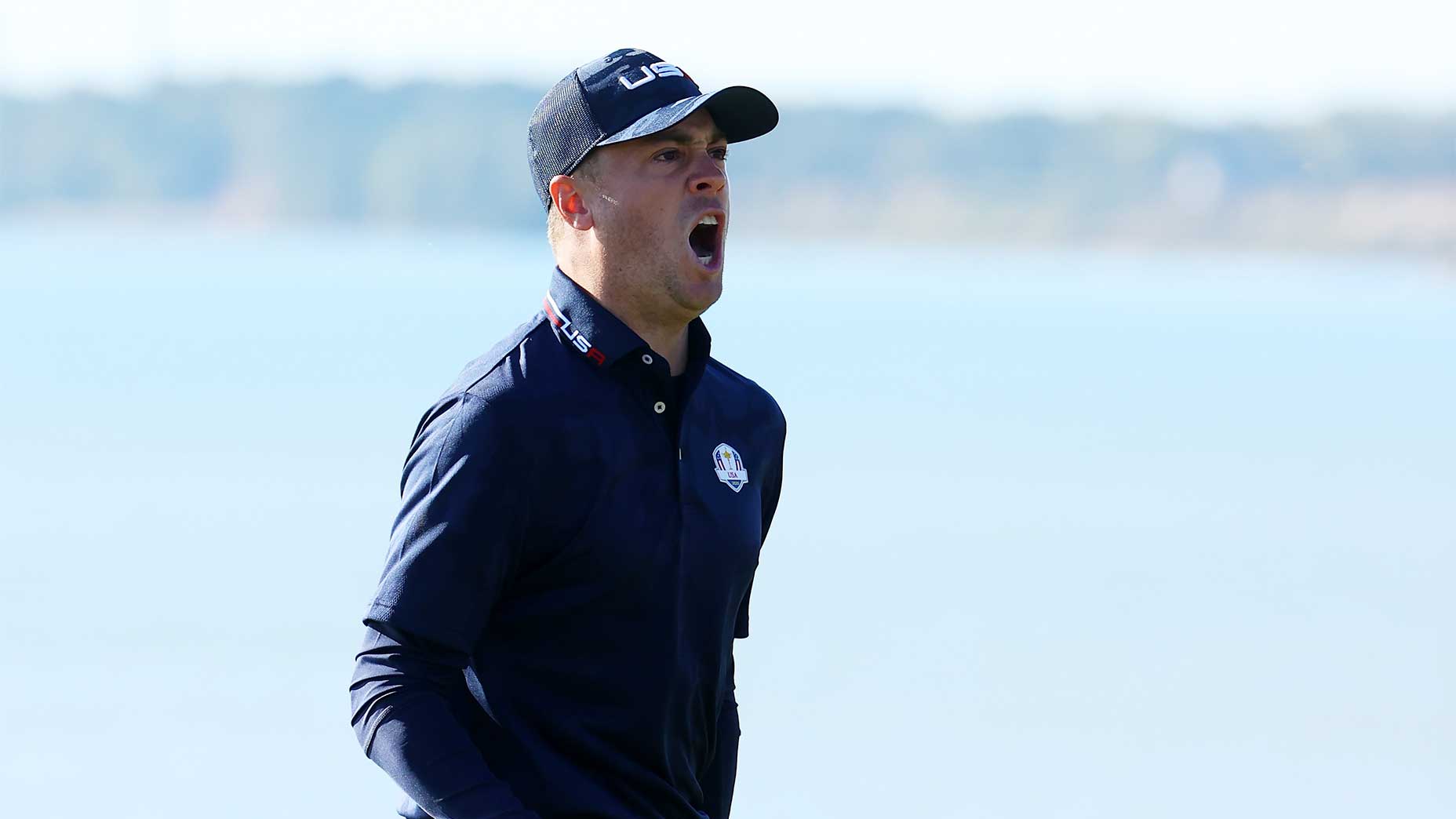 Justin Thomas has been the emotional leader of this team, and Tyrrell Hatton has been through a series of ups and downs throughout. Hatton tends to run hot, and the prospect of two heart-on-the-sleeve types taking each other on is a juicy prospect.

Tony Finau has been pumping up the crowd all week, and Lowry making the putt on him to snatch victory will sting. He’ll want revenge against a man who may be playing his last Ryder Cup — and will no doubt want to end it with a singles win. 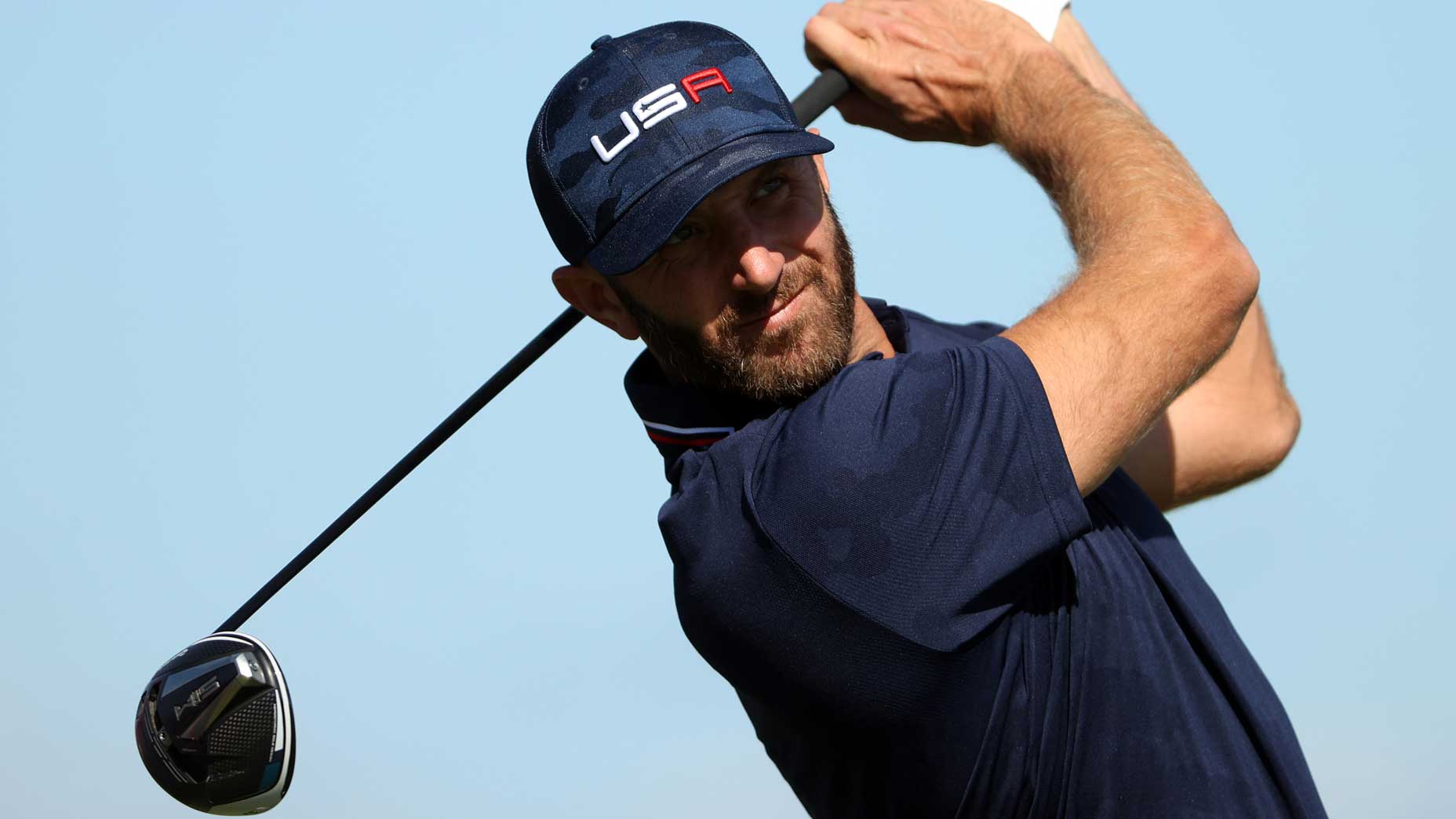 Paul Casey hasn’t been playing all that well, but he did make an eagle on Sunday. DJ, meanwhile, is trying to go unbeaten. But to do that, he’ll need to prevail in a rematch over the man who toppled him in Paris.

Two excellent ball-strikers who are both playing well this week — especially Morikawa — but can at times get a bit shaky with the putter. However it turns out on the greens, this will be a stripe show. 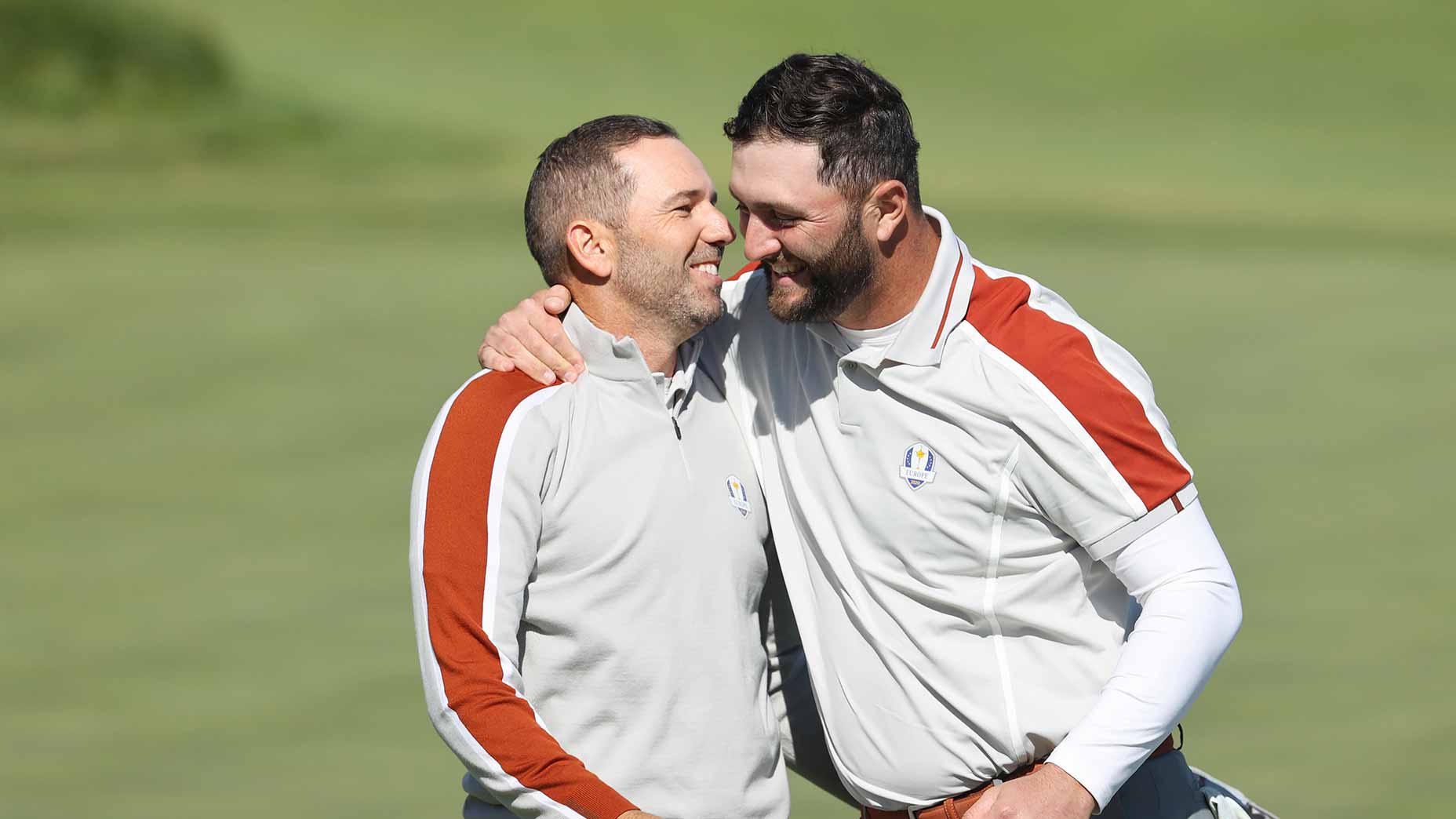 Rahm has been Europe’s MVP, without a shadow of a doubt. It’s no disrespect on him putting him in the eighth spot. It’s more of a reflection of me thinking he’ll dispose of Scheffler without much fuss.

Fleetwood just doesn’t have it this week, especially on the greens. That’s golf, and Jordan Spieth is playing well. It suggests a mismatch in form in Spieth’s favor. 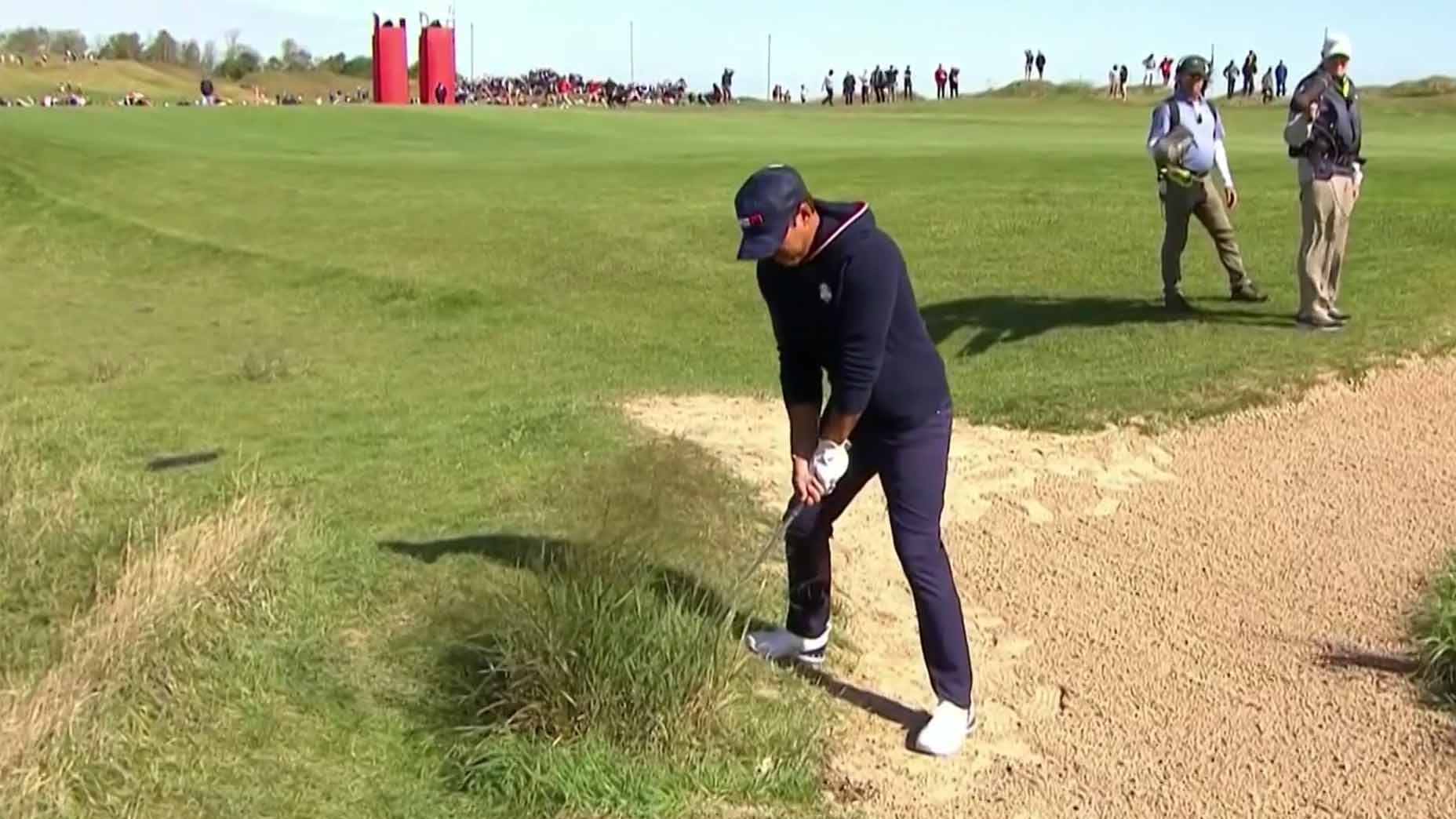 Brooks is solid as can be, and Bernd hasn’t been playing poorly, but it’s hard to see this turning into much of a fight. Brooks will be out for blood, as he always is. Unless he gets in another scrap with a rules official, he’ll cruise to an uneventful victory over the European rookie.

Part of the reason these matches are down here isn’t a reflection of the players, but of the fact that the anchor match of Berger-Fitzpatrick will be mostly meaningless. The cup will be decided by this point. 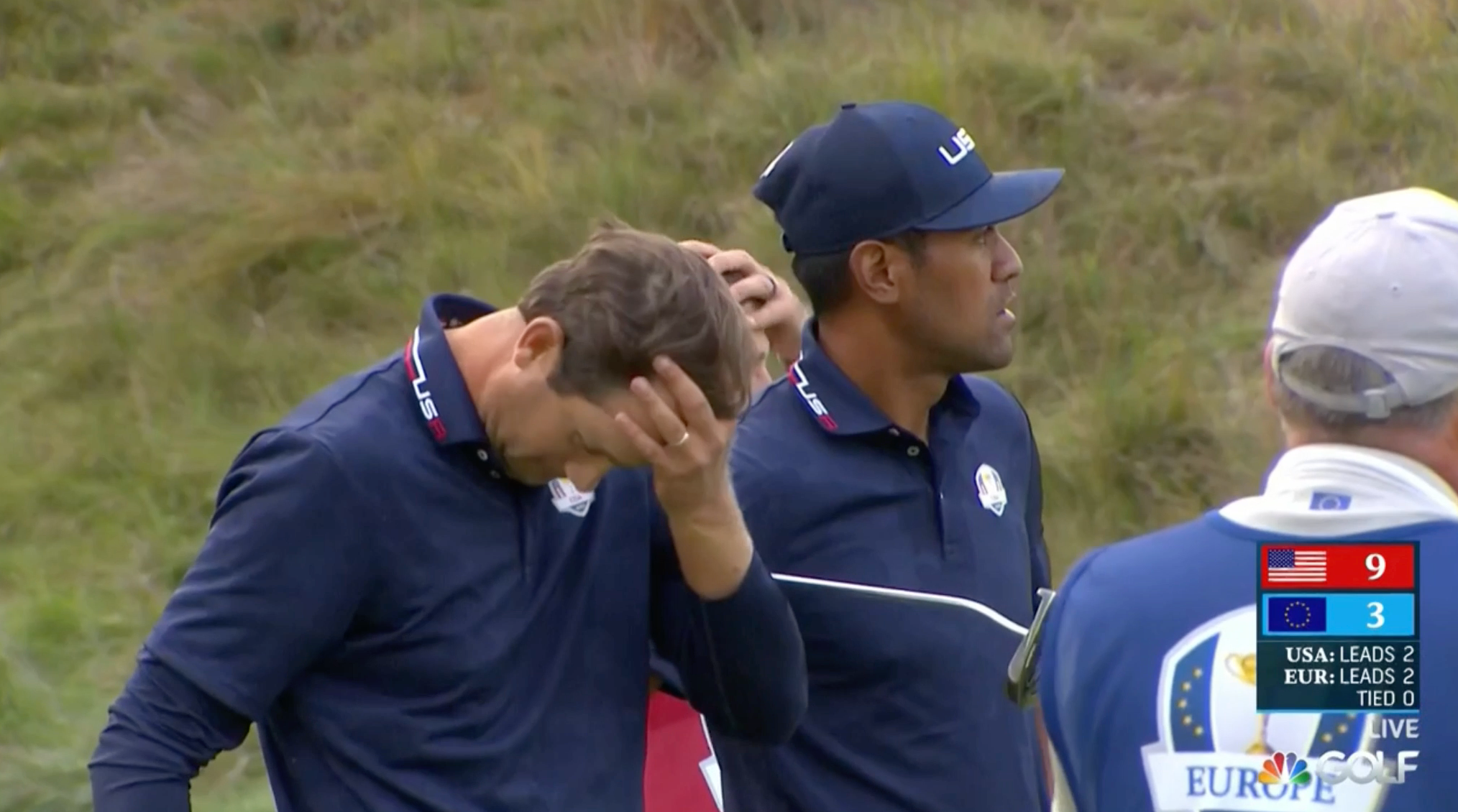