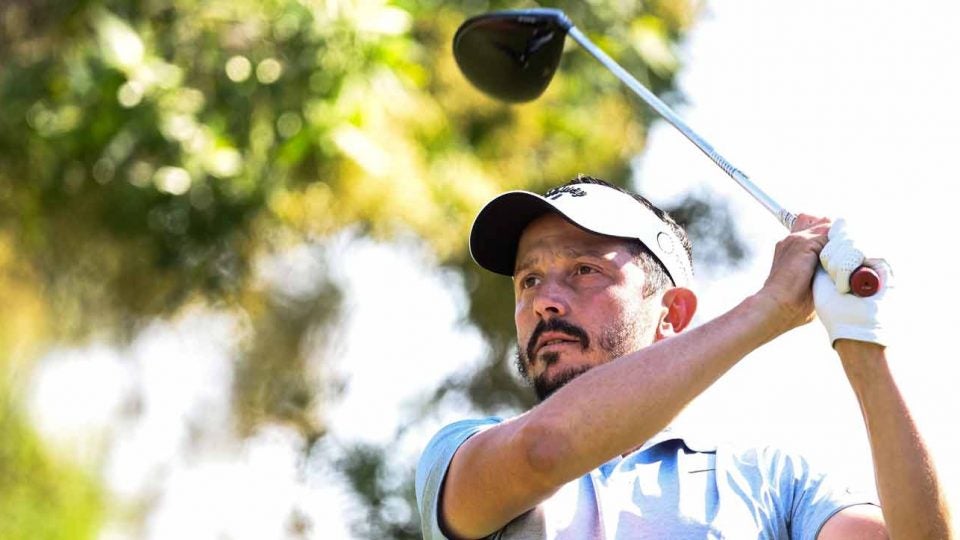 Thirty-five-year-old Frenchman Mike Lorenzo-Vera is in the field at the exclusive WGC-Mexico Championship at the Club de Golf Chapultepec this week. Ranked No. 65 in the world, it’s a privilege Lorenzo-Vera, who plays primarily on the European Tour, does not take for granted — especially given the struggles he’s endured over the last several years, which he detailed in a revealing first-person blog.

Lorenzo-Vera has spent the last 15 years competing on golf’s biggest stages, beginning with stints on the European Tour’s developmental circuit. He earned his European Tour card for the 2008 season, and says he had a “good year,” making approximately €350,000 (approximately $380,000 at the time), but that he “spent [the money] very badly.” Leaner times followed, and by 2011, Lorenzo-Vera had lost his European Tour card and was competing primarily on the Challenge Tour.

“I never looked at my bank balance. Never,” he continued. “And then one day the card stopped working and I called the bank shouting at them. ‘Why isn’t it working?’ and they say, ‘well, because you’ve got no money.'”

A conversation with his girlfriend at the end of 2013 inspired Lorenzo-Vera to put in the work to turn things around. He enlisted the help of his brother, Frank, a golf coach, and got through Q-School. Lorenzo-Vera then sought the help of psychologist Meriem Salmi, a relationship he has continued for the past four years.

“I didn’t realize at the time, but there was a lot of stuff in my head which I needed to understand before we could focus on the psychology of my golf performance,” he says. “For everybody, as soon as we do something that we like for a job and you win some cash, in the mind of everybody and even yourself, you are not allowed to be sad. You have to be happy. I hate to say it, but life’s more vicious than that.

“Meriem told me trust yourself, because you’re clever,” Lorenzo-Vera continued. “I always loved being the guy that can party and be funny, but the thing is I really believed that that was all that I was. But then you realize you’re more than that. You’re clever, you have a good view of what you need to do, and that’s what she taught me.”

A third-place finish at the DP World Tour Championship in Dubai last November launched Lorenzo-Vera into the world top 65 for the first time in his career. Now, he’s eligible for exemptions into WGCs like this week’s Mexico Championship.

“There was a time when I would have been nervous to come to events with the best players in the world, but I’m over that now,” he says. “I know that I belong here and can compete at this level. It’s time for me to show that.”

You can read Lorenzo-Vera’s blog in its entirety here.