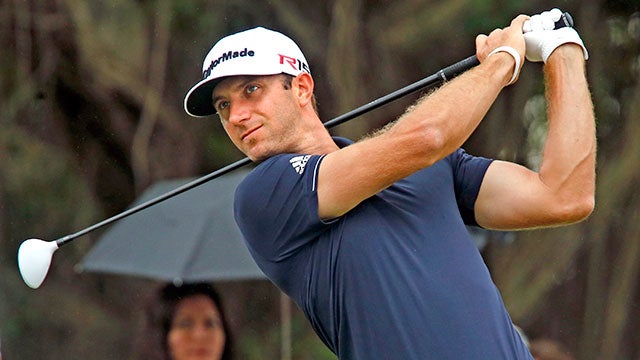 There was plenty of speculation when Dustin Johnson announced he was taking a leave of absence from golf to “seek help for personal challenges” on July 31. GOLF.com reported the next day that it was actually a six-month suspension for a third failed drug test.

Turns out, most Tour pros believe Johnson didn’t make the choice himself.

“I think it was voluntary in the sense of ‘Take six months off or don’t come back,’” one PGA player said in his response.

Said one Champions Tour player: “Not a chance (it was voluntary). There were rumors about that guy everywhere.”

“I try not to get into other people’s business, but his didn’t look good for years, so no,” another said.

Of the PGA Tour players polled about Johnson’s leave of absence, only 7 percent said it was voluntary. Eighteen percent responded they had no comment or didn’t know.