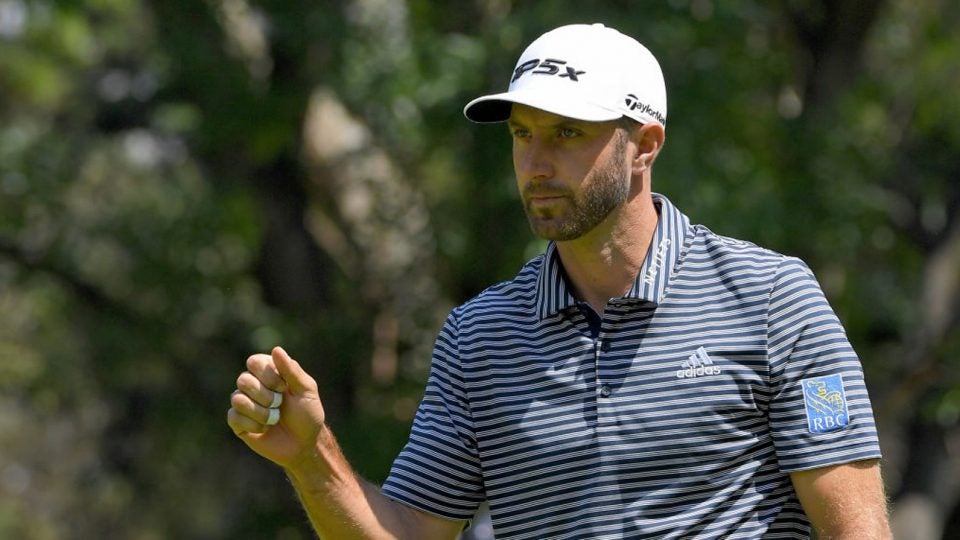 Dustin Johnson is bullish on the future of golf.
Getty Images

This week was a special one for Dustin Johnson. Following his 20th career PGA Tour win at the WGC-Mexico Championship, the world No. 3 was inducted into the Myrtle Beach Golf Hall of Fame and also opened up a new facility at his namesake golf school at TPC Myrtle Beach, Johnson’s home course.

Johnson, 34, has good reason to care about the future of the sport. Not only does he have two young children with fiance Paulina Gretzky, but he also has his own junior tournament, the Dustin Johnson World Junior Golf Championship, which is now in its fourth year. The event will play out at TPC Myrtle from March 1-3.

Awesome day today. Loved getting to open my new facility @DJGolfSchool and hang out with some of the talented juniors at the @DJWorldJunior. pic.twitter.com/CL7IM1MvAN

His advice for getting young people into the game? Start them early but don’t force it on them.

“They don’t have to be fully committed at a young age,” Johnson told GOLF.com in a phone interview Thursday. “I played every sport growing up. You don’t just need to focus as a young kid on one sport. I think playing all of them for me was fun and I enjoyed it. Some of these kids at such an early age are so focused just on one sport that eventually they’re gonna burn out. I think it helps you develop skills that are needed for golf.”

Johnson pointed to the physiques and athleticism of many players on the PGA Tour today.

“They’ve become way more athletic,” he said. “It’s important to play all the sports, especially as a young kid. Once you get older, you can focus on one. As a kid, you’re supposed to enjoy what you’re doing. As a parent of two, you want them to have fun. I just want them to enjoy it.” 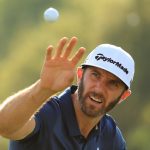 Myrtle Beach is also the home of Johnson’s foundation, which is dedicated to improving the lives of children through golf. His foundation has donated more than $500,000 to local junior golf, which has helped offset the cost of instruction to more than 70 kids. It also provides more than $20,000 in equipment to aspiring players who couldn’t otherwise afford it.

Johnson’s new teaching facility, which will be overseen by his coach Allen Terrell, has a 140-yard tee box, practice putting and chipping greens, three indoor hitting bays, and situational practice areas with bunkers and fairways.