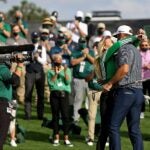 Dustin Johnson, the man everyone has long thought deserved more than more major title to his name, has finally added another. And this was a big one.

Johnson entered the final round of the 84th Masters with a four-stroke edge and closed it out — something he’s struggled to do with previous major leads — without a hitch. He signed for a final-round four-under 68, which set a Masters scoring record at 20 under and was good for a five-stroke win over Cameron Smith and Sungjae Im.

On the 18th green, right before he tapped in to clinch his win, Johnson and his caddie/brother Austin started to tear up. (Dustin says Austin is a softie.) When DJ cleaned up his par putt, he and Austin hugged, and the celebration began. His fiancée, Paulina Gretzky, greeted him on the 18th green and walked with him back to the scorer’s area, where Dustin was also stopped by a couple of other Masters champs like Zach Johnson and Jordan Spieth.

“It’s a dream come true,” Johnson said. “You know, as a kid I always dreamed about being a Masters champion. It’s hard to talk.”

Check out photos of the jubilant 18th-green celebration above or below. 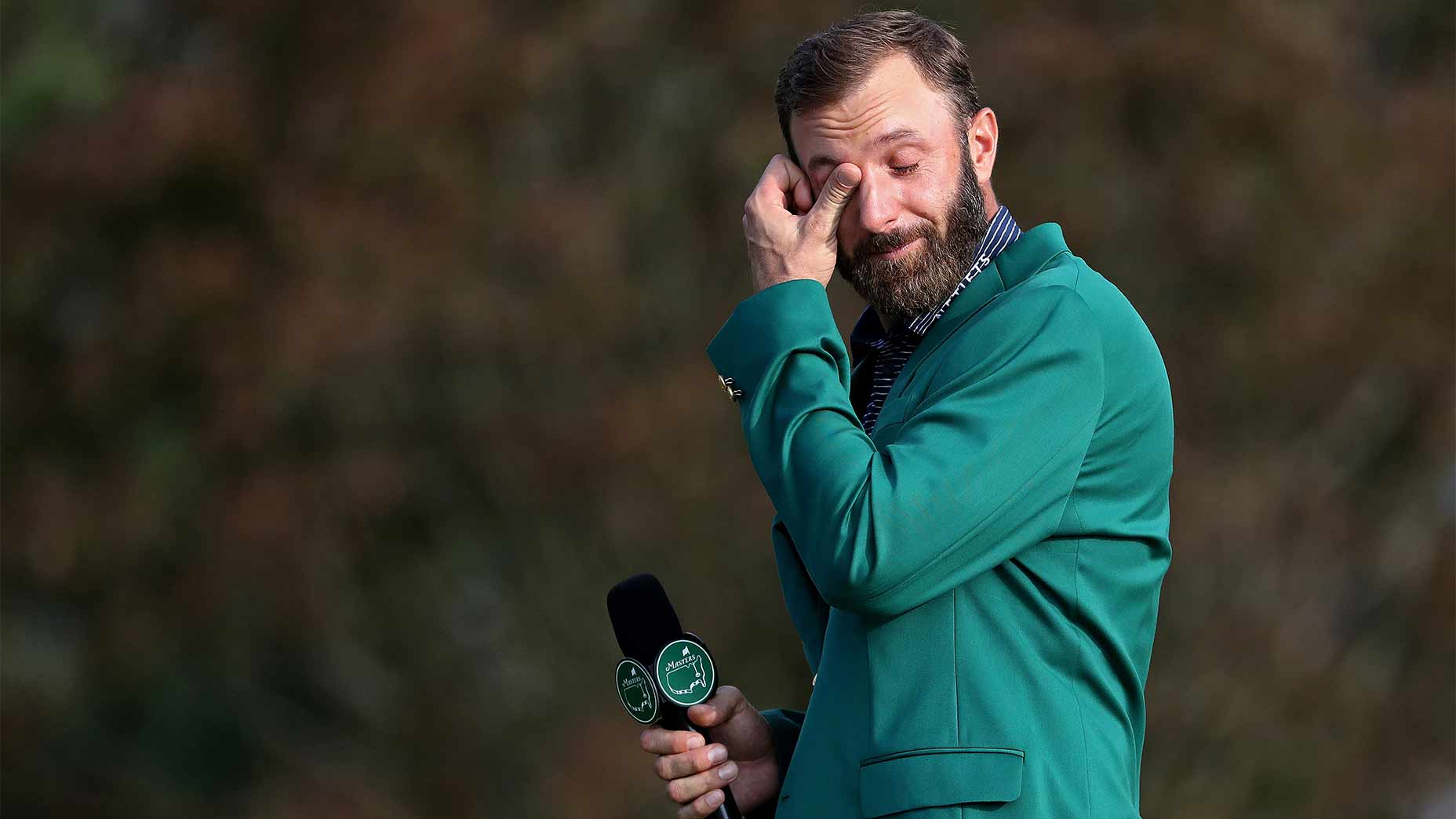 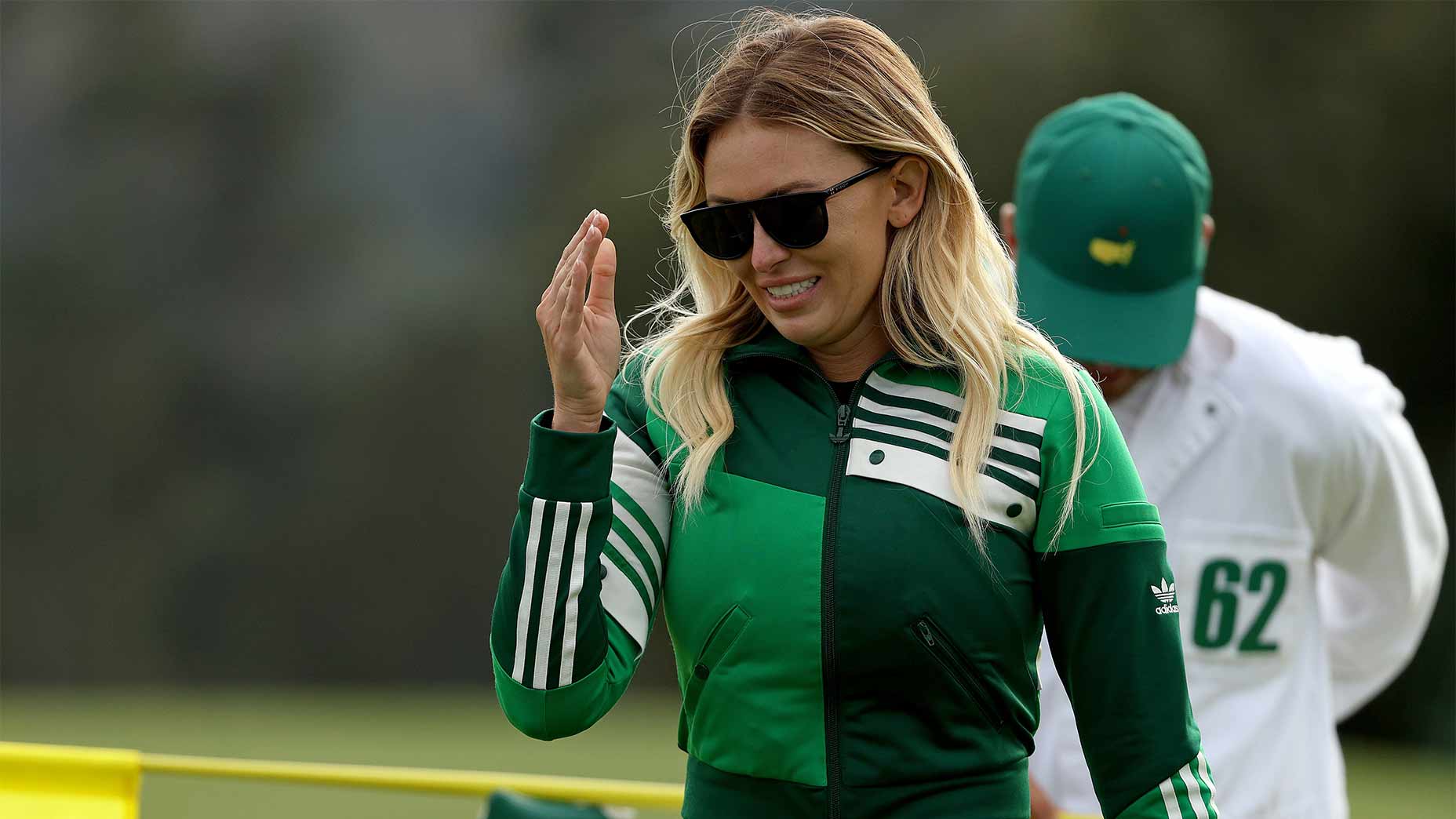 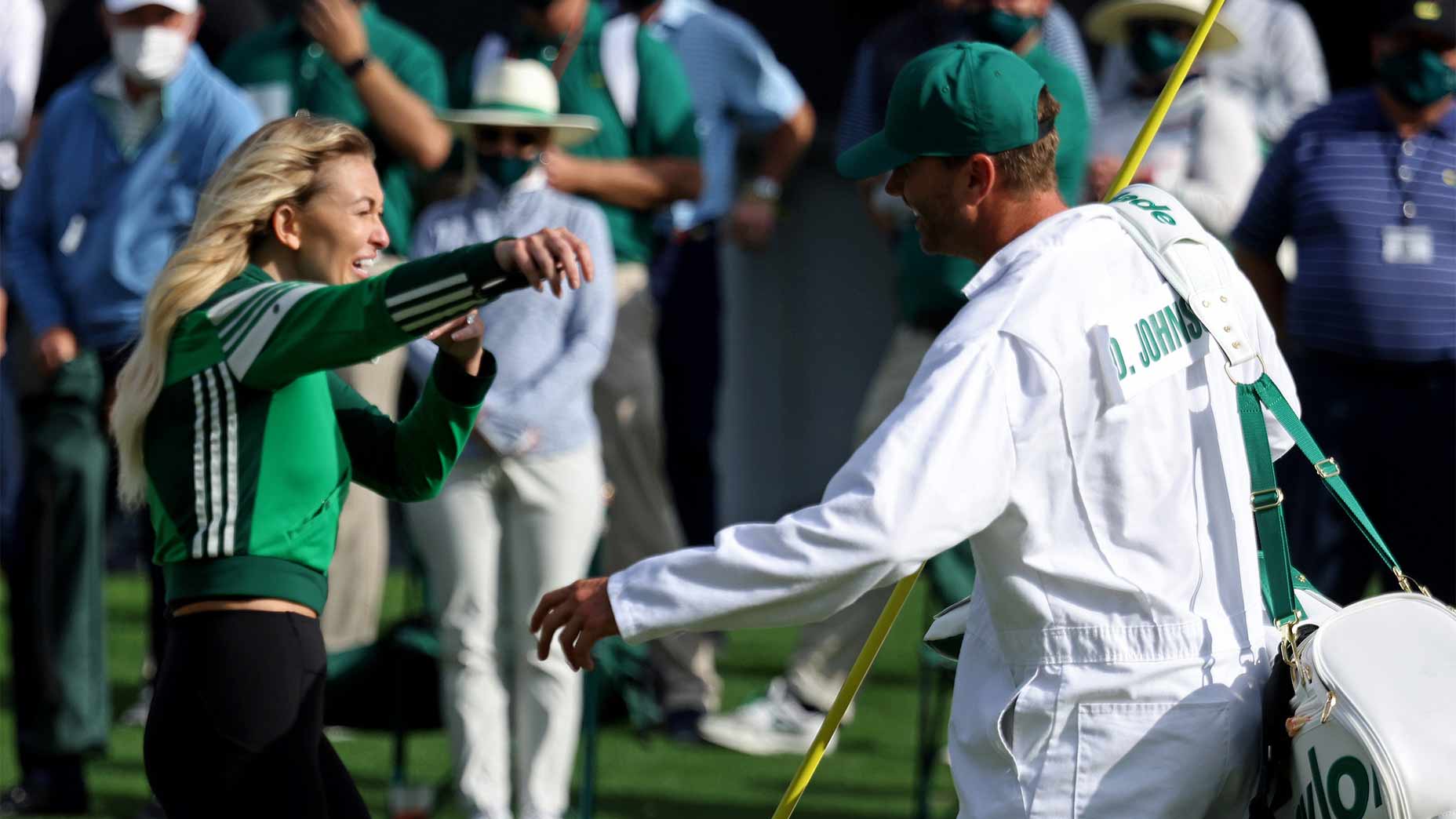 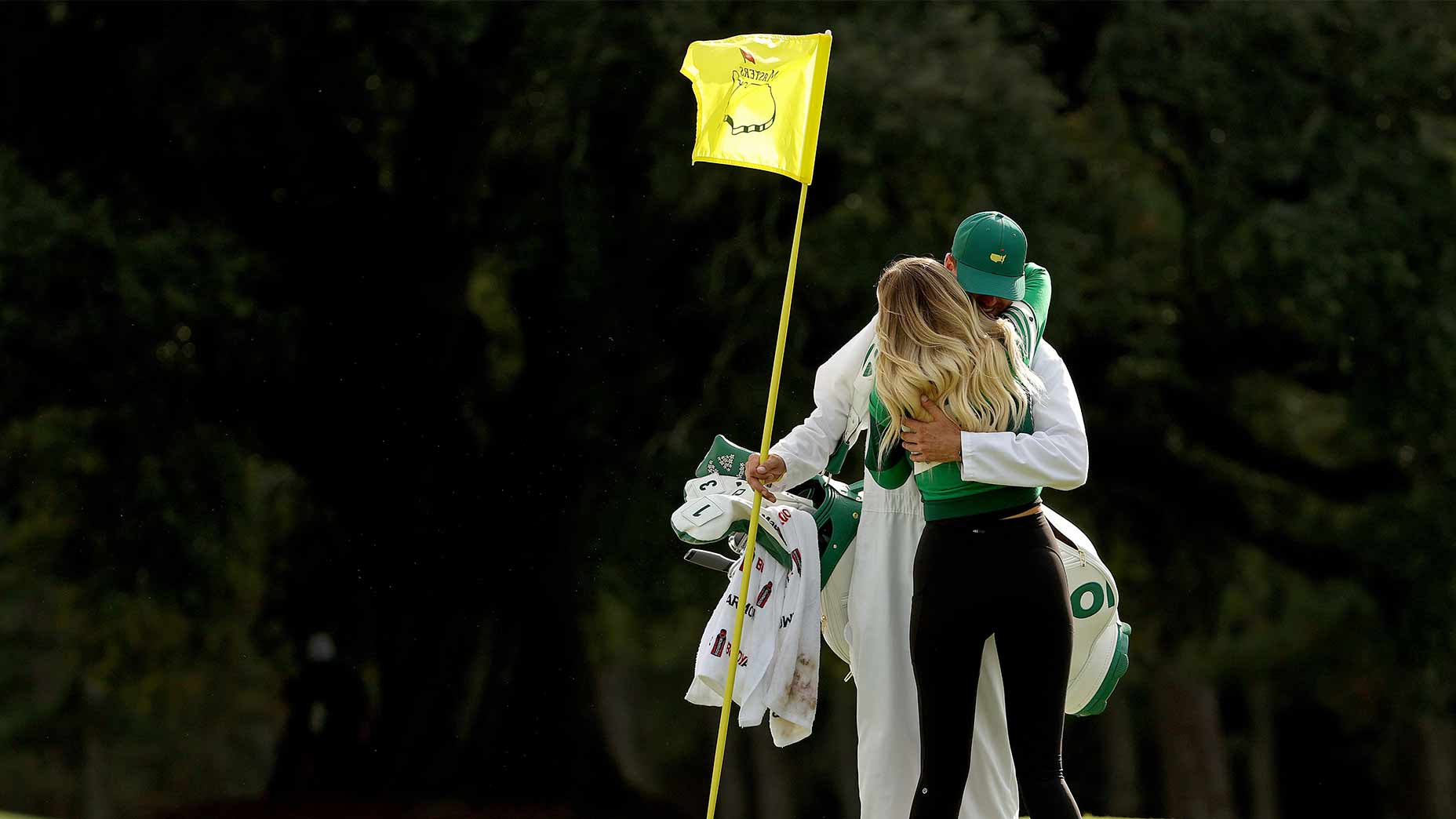 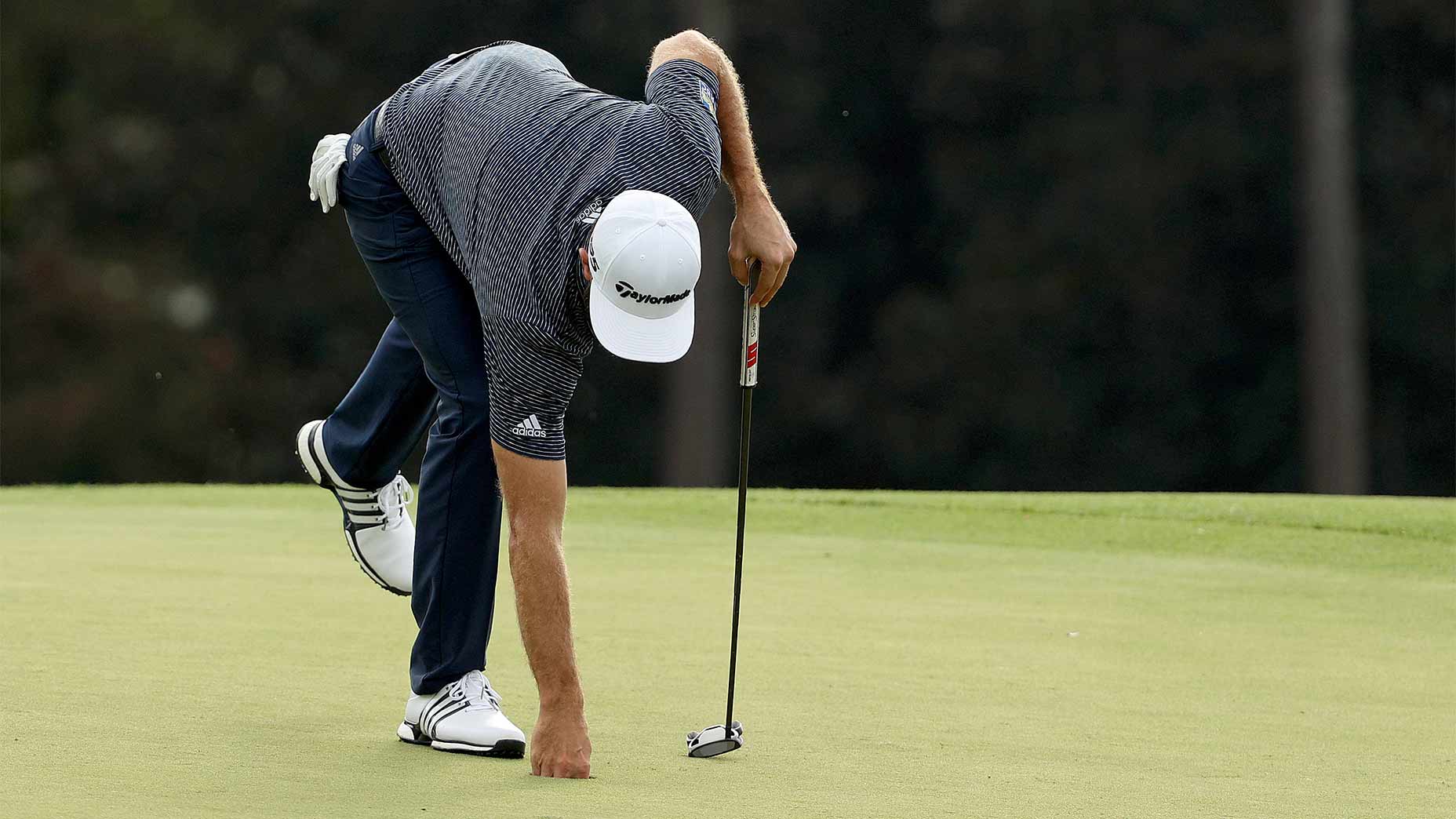 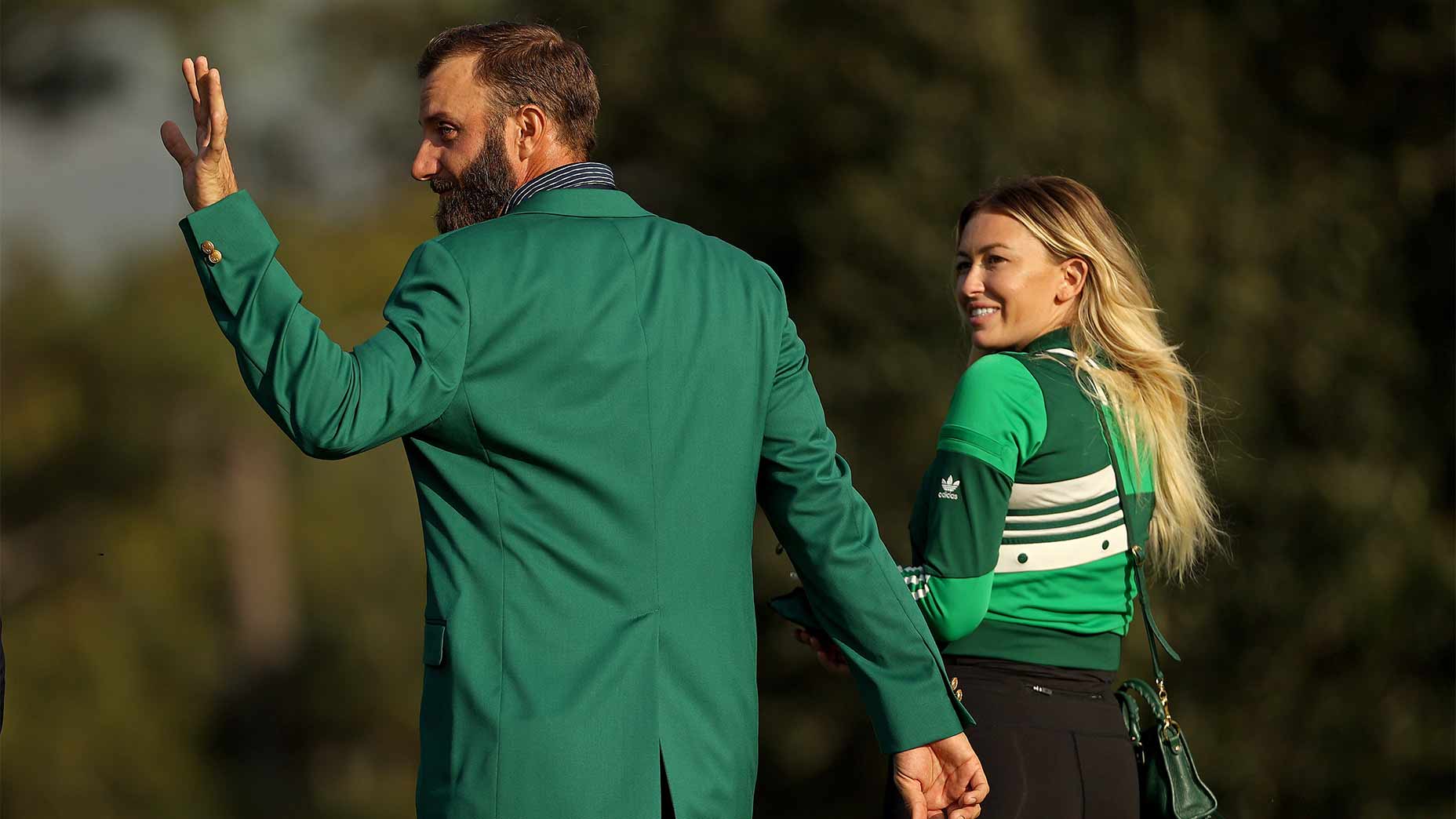 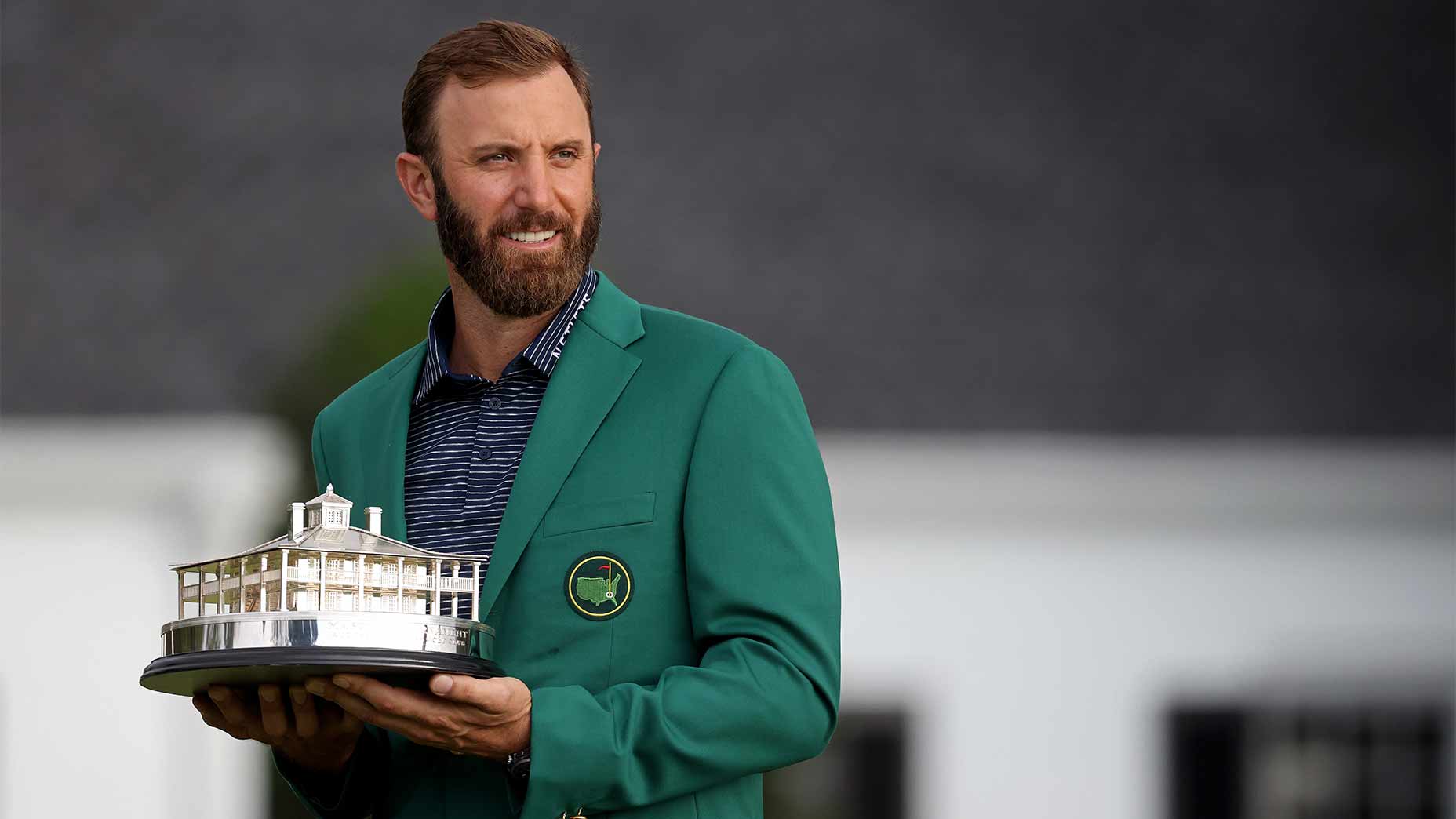 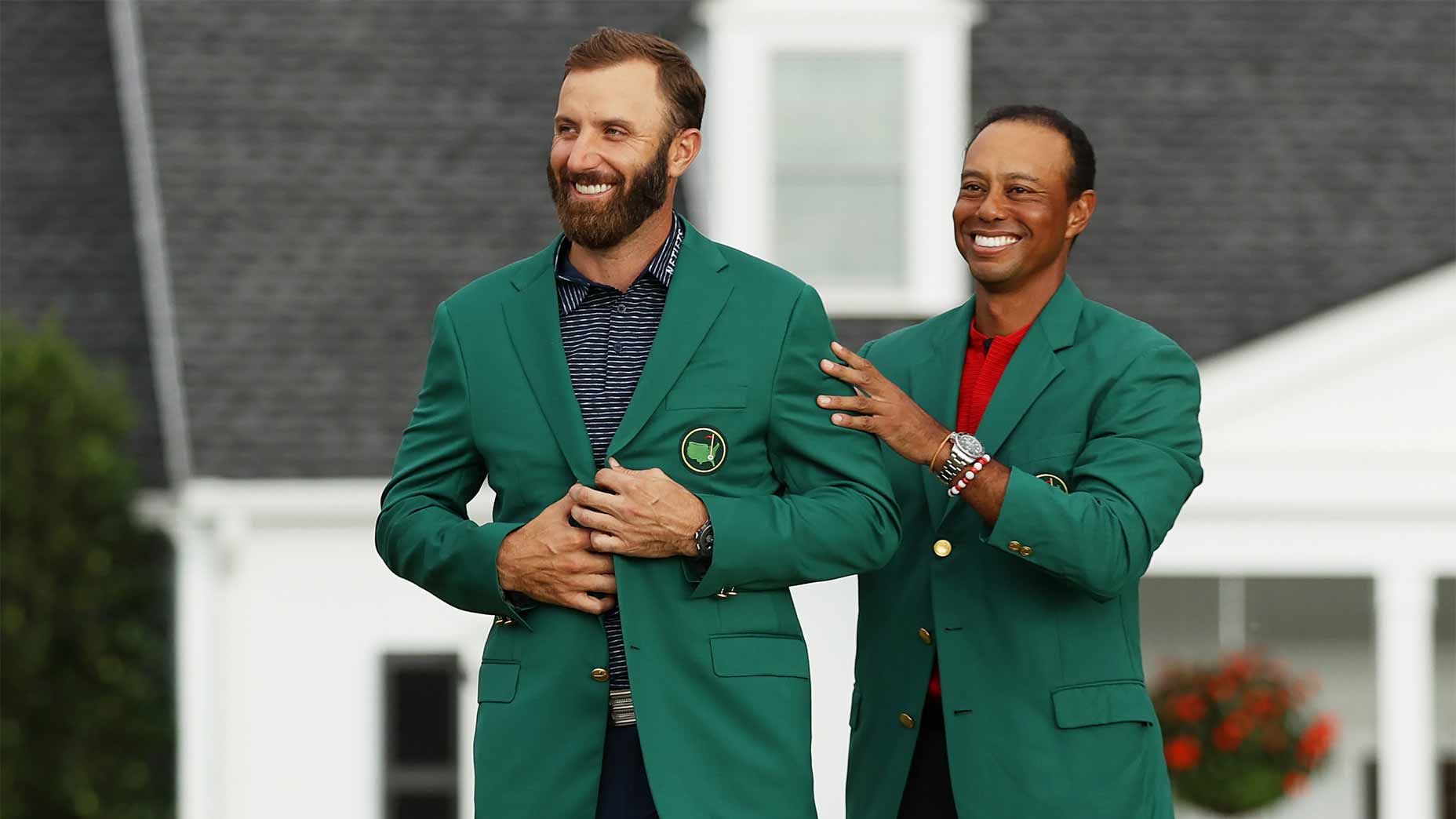 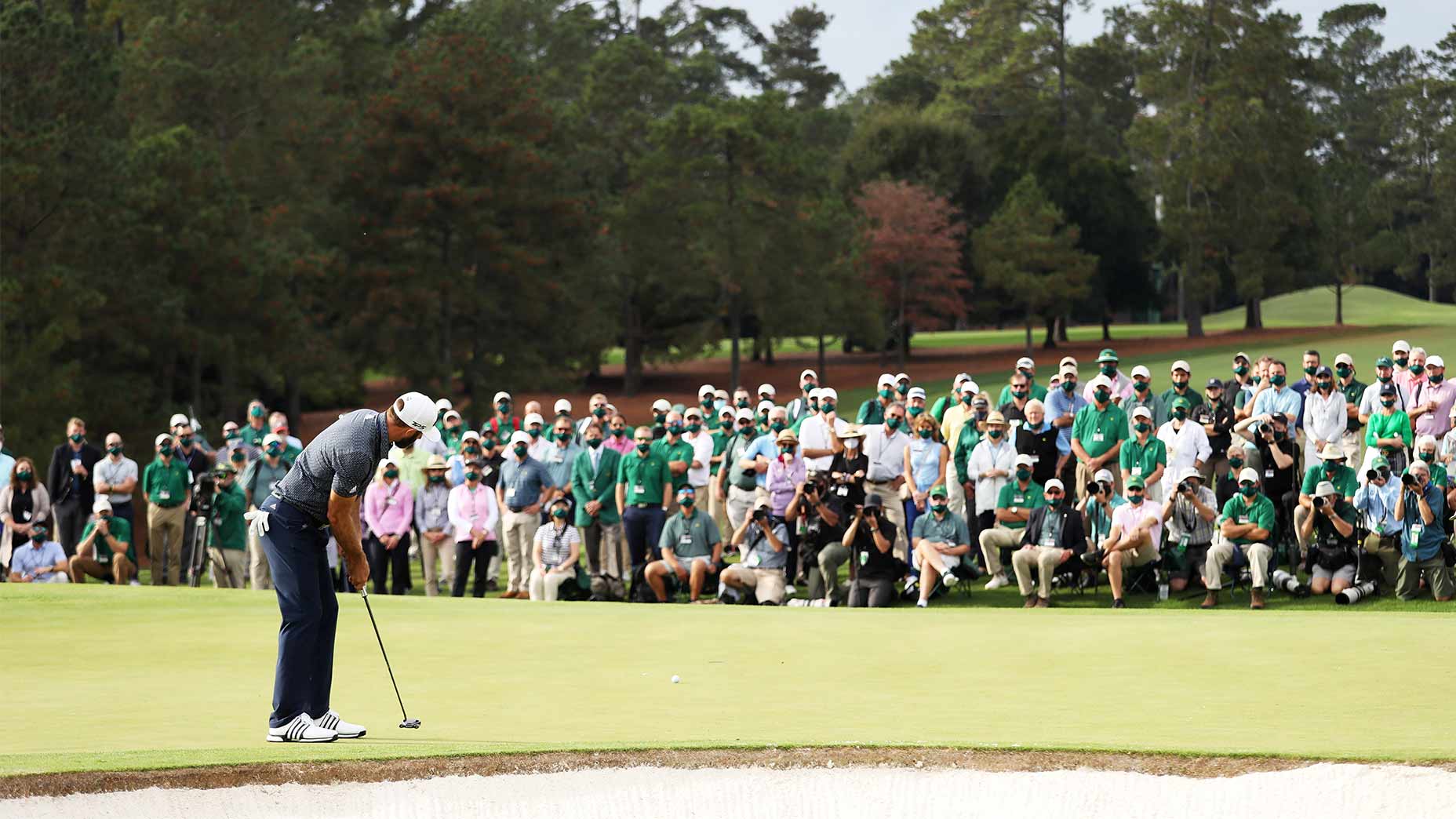 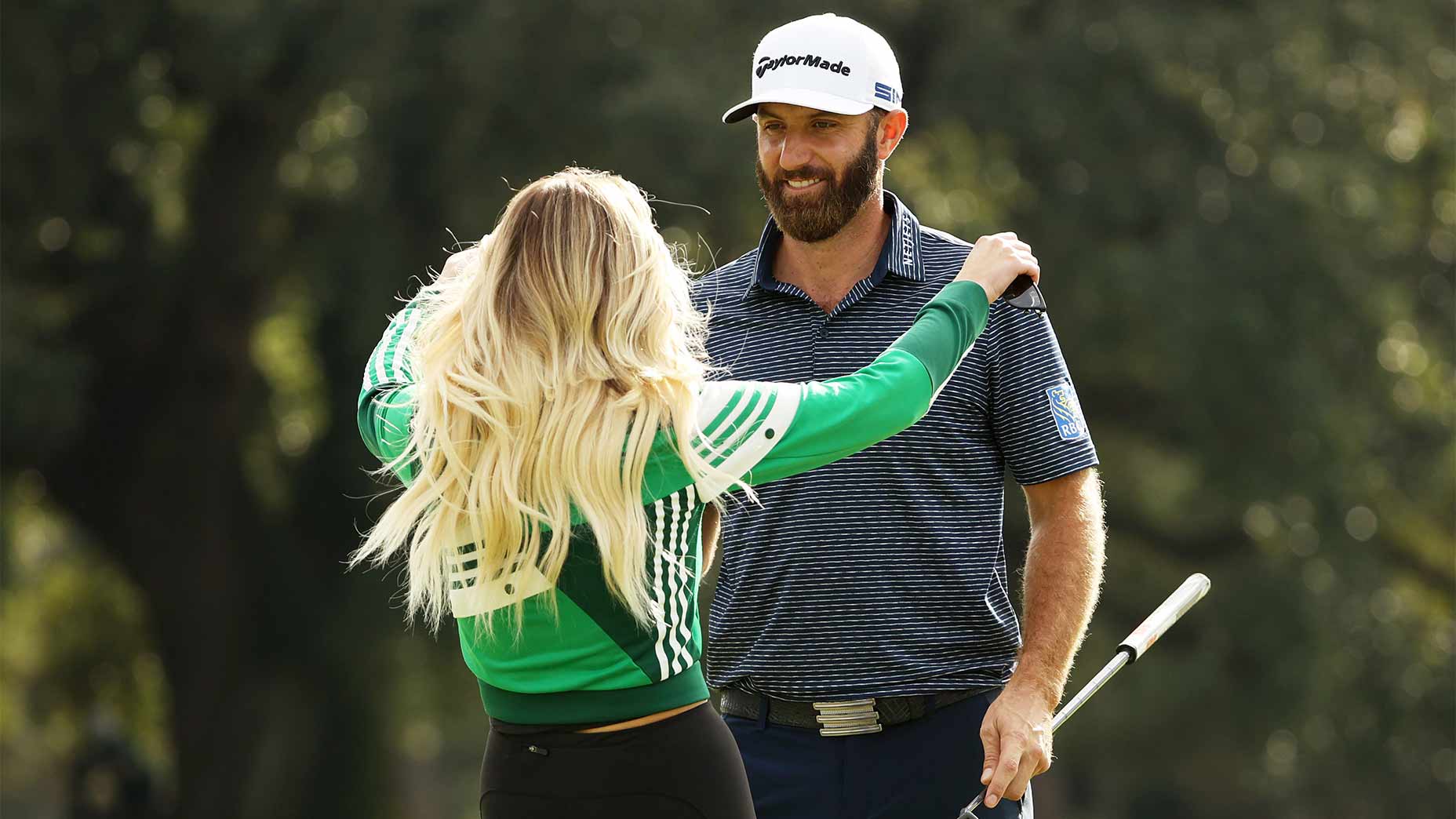 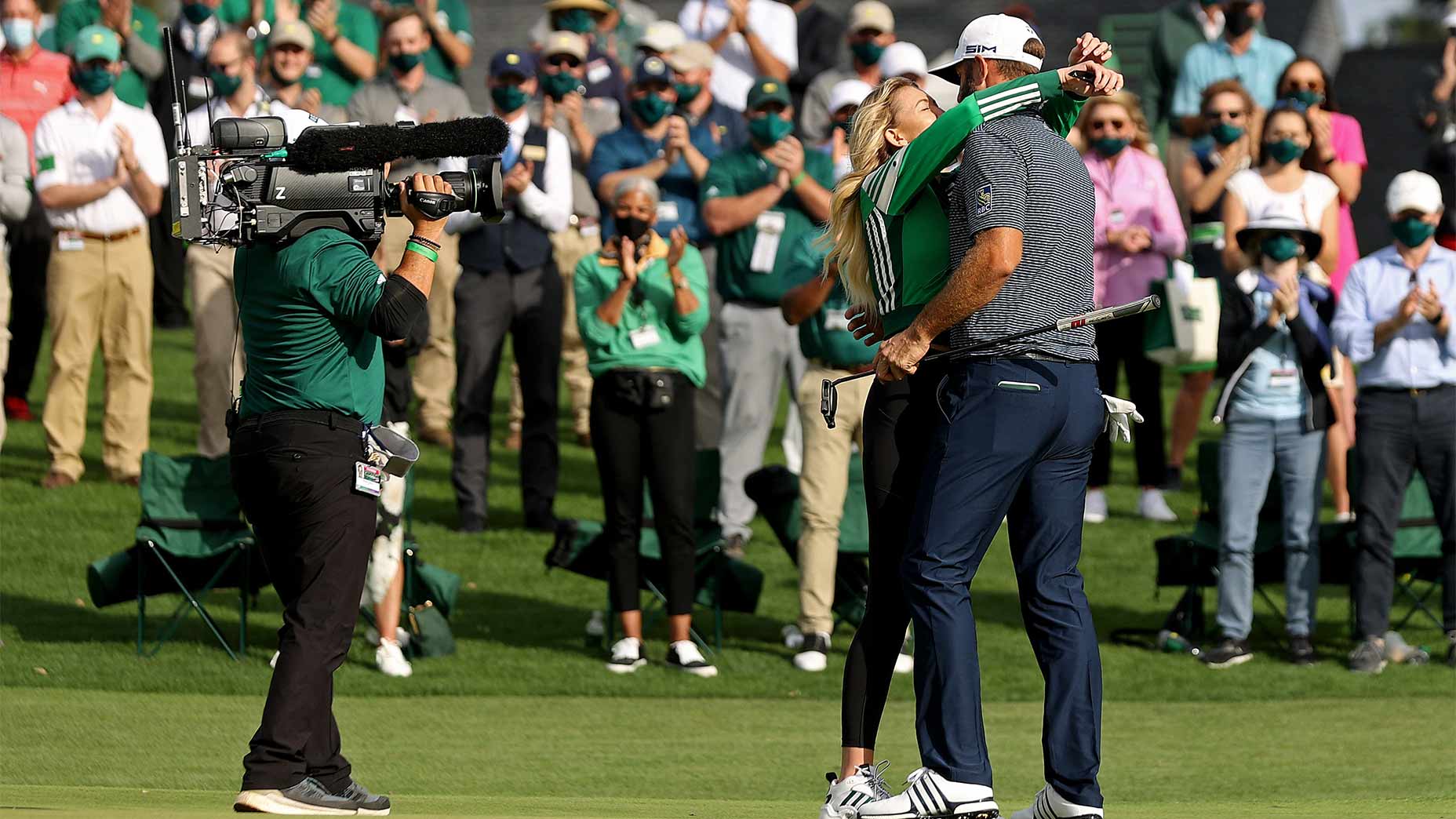 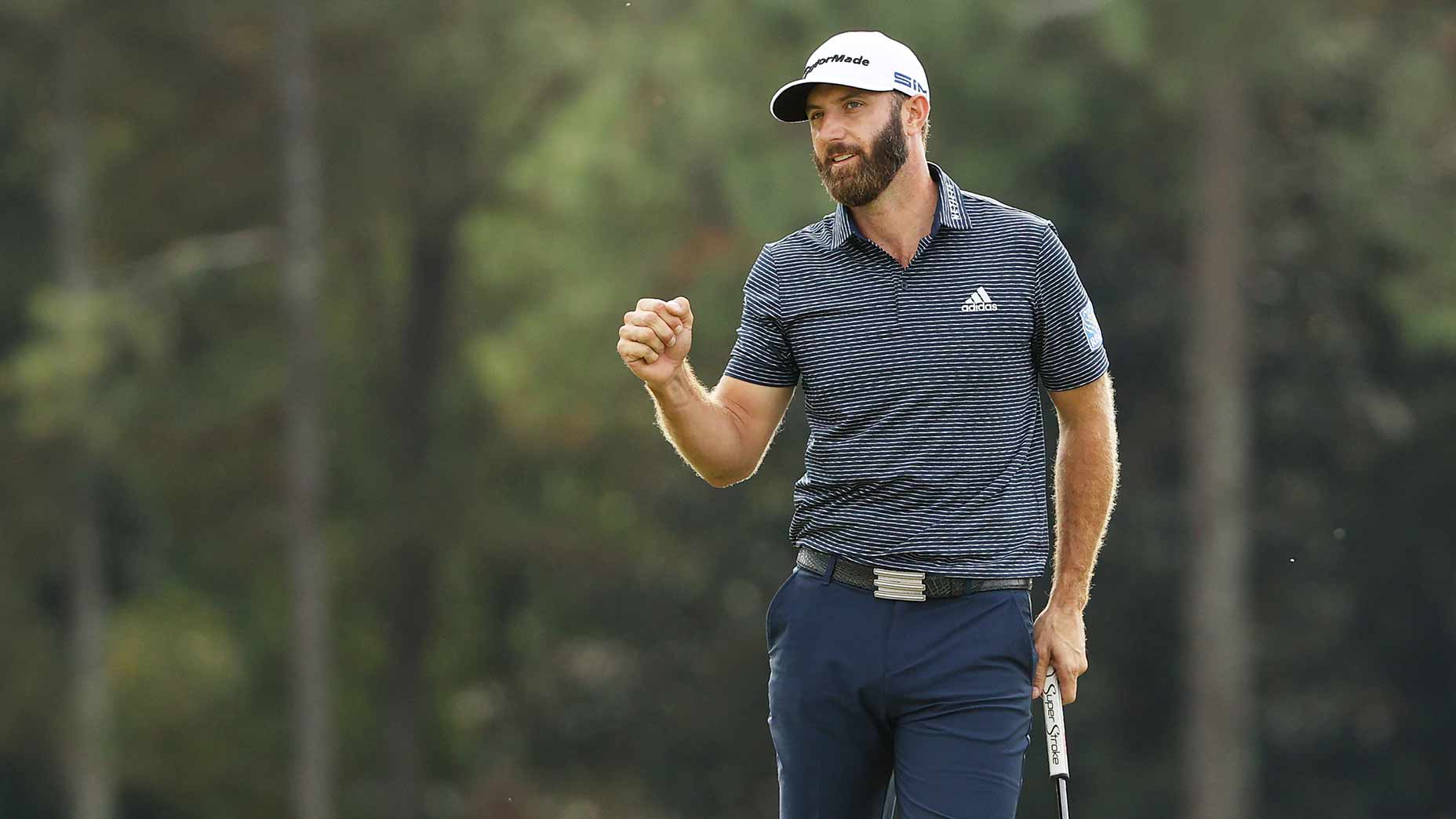 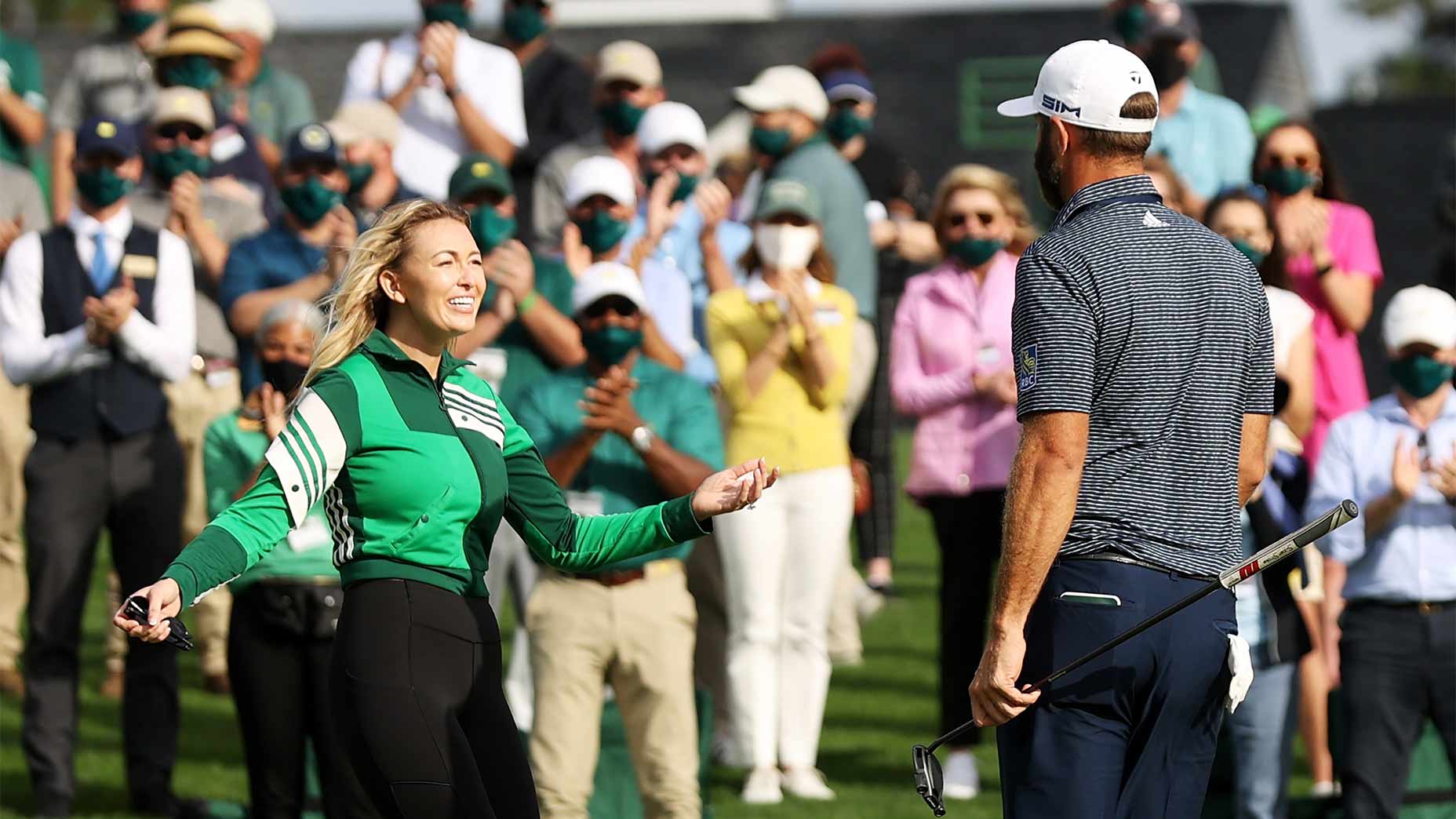 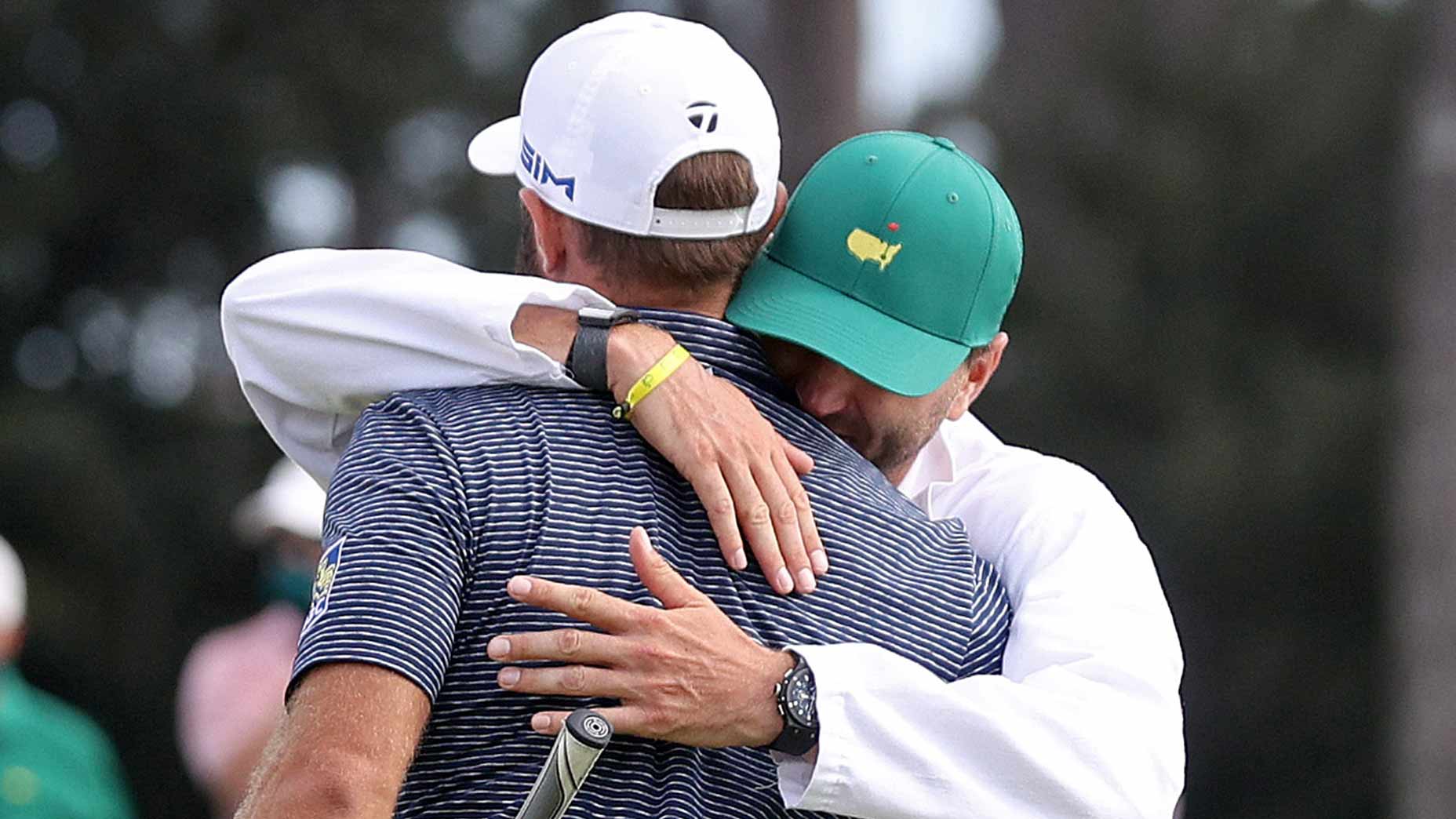