Doctors say golf is even better for you than you realize! 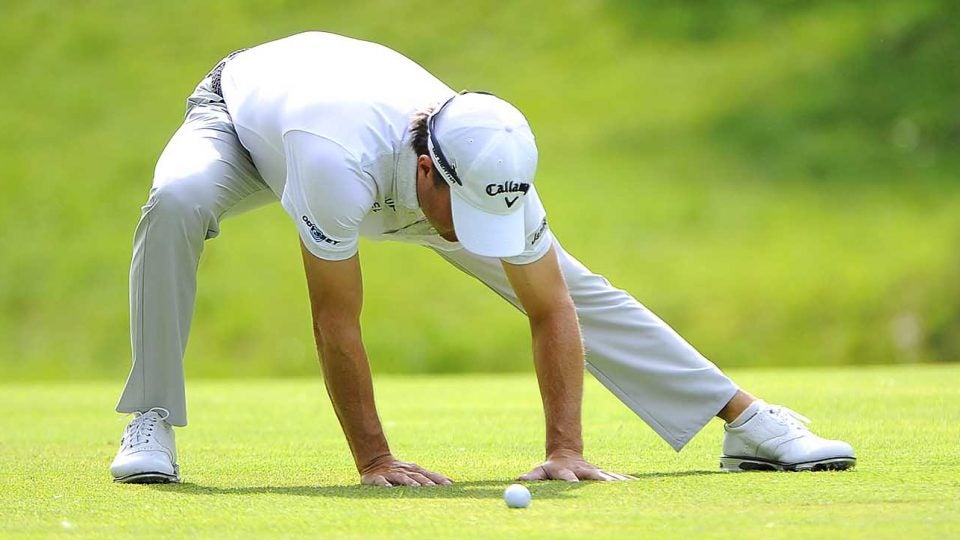 A new study (pretty much) says that everyone should play more golf.
Getty Images

It turns out that rising from your sofa, heading to the course and playing a round of golf is good for you. Surprising? Hardly.

But here’s a twist: golf’s health benefits don’t end there.

A group of 25 European doctors and international experts have released a new analysis of 400 studies on the health effects of golf. According to their findings, golf can have a positive impact on cholesterol, blood pressure and blood sugar – all of which can be improved through the cardiovascular effects of playing a round. (Especially if golfers walk rather than hop in a cart.) None of that is shocking.

What’s interesting is that researchers went beyond the cardio to conclude that golf has other hidden benefits.

“Social interaction is the risk factor which has been undervalued,” said Roger Hawkes, the former chief medical officer of the European Tour and one of the authors of the study, in a CNN interview. “Mental health is a big thing in this day and age, and moderate physical activity is associated with a reduction in anxiety and a reduction in depression.”

The panel noted that while golf can be frustrating (see, they did their homework!) the benefits of clearing one’s head outweighs the potential negative impact of stress from the game itself.

Hawkes says the findings are a signal that the sport should become more inclusive, with fewer private clubs.

“We’ll always have exclusive clubs,” says Hawkes. “But we want governments and policymakers to see that there are benefits in playing golf, and that perhaps they should open up golf clubs to more types.

“Golf clubs are probably underutilized,” he added. “There are times that other groups could be using those courses and getting benefits that were demonstrated for most people.”

More golf for the masses? No argument here.