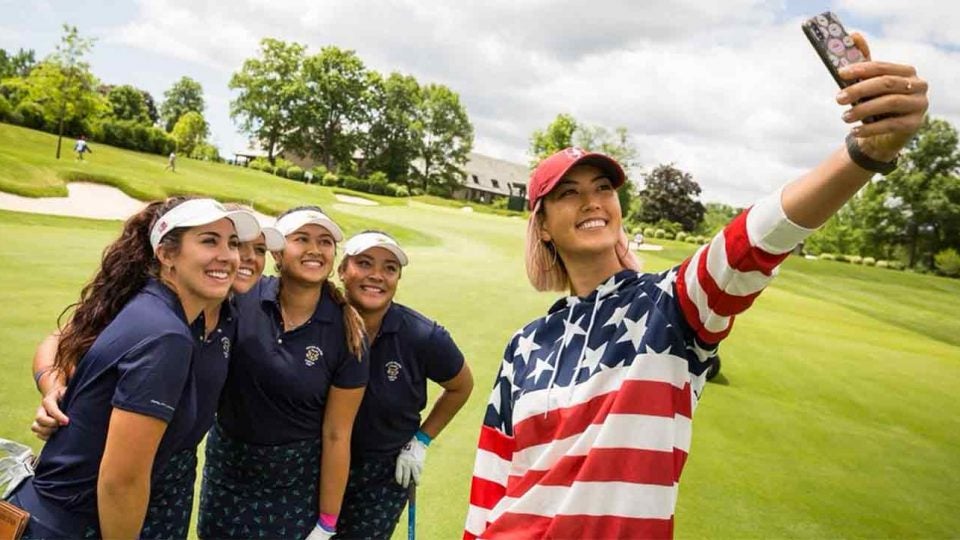 Michelle Wie takes a selfie with members of the U.S. Curtis Cup team.

Members of the U.S. Curtis Cup team were practicing at Quaker Ridge Golf Club in Scarsdale, N.Y., on Wednesday, when they received a surprise visitor and some extra inspiration for this week’s matchup: Michelle Wie.

Wie, who played on the 2004 Curtis Cup squad as a 14-year-old, dropped in on the team decked out in red, white and blue. She posed for photos with the girls and offered some inspirational words.

The U.S meets Great Britain and Ireland in the 40th Curtis Cup (a biennial event for women amateurs) Friday through Sunday at Quaker Ridge, which will be televised live on FS1.

Had so much fun spending time with the USA #curtiscup team today!! This team has so much talent! Can’t wait to see them play this weekend! Anyone in the NY area, come out and root for TEAM USA this weekend!! @USGA pic.twitter.com/CYAKscdH4N 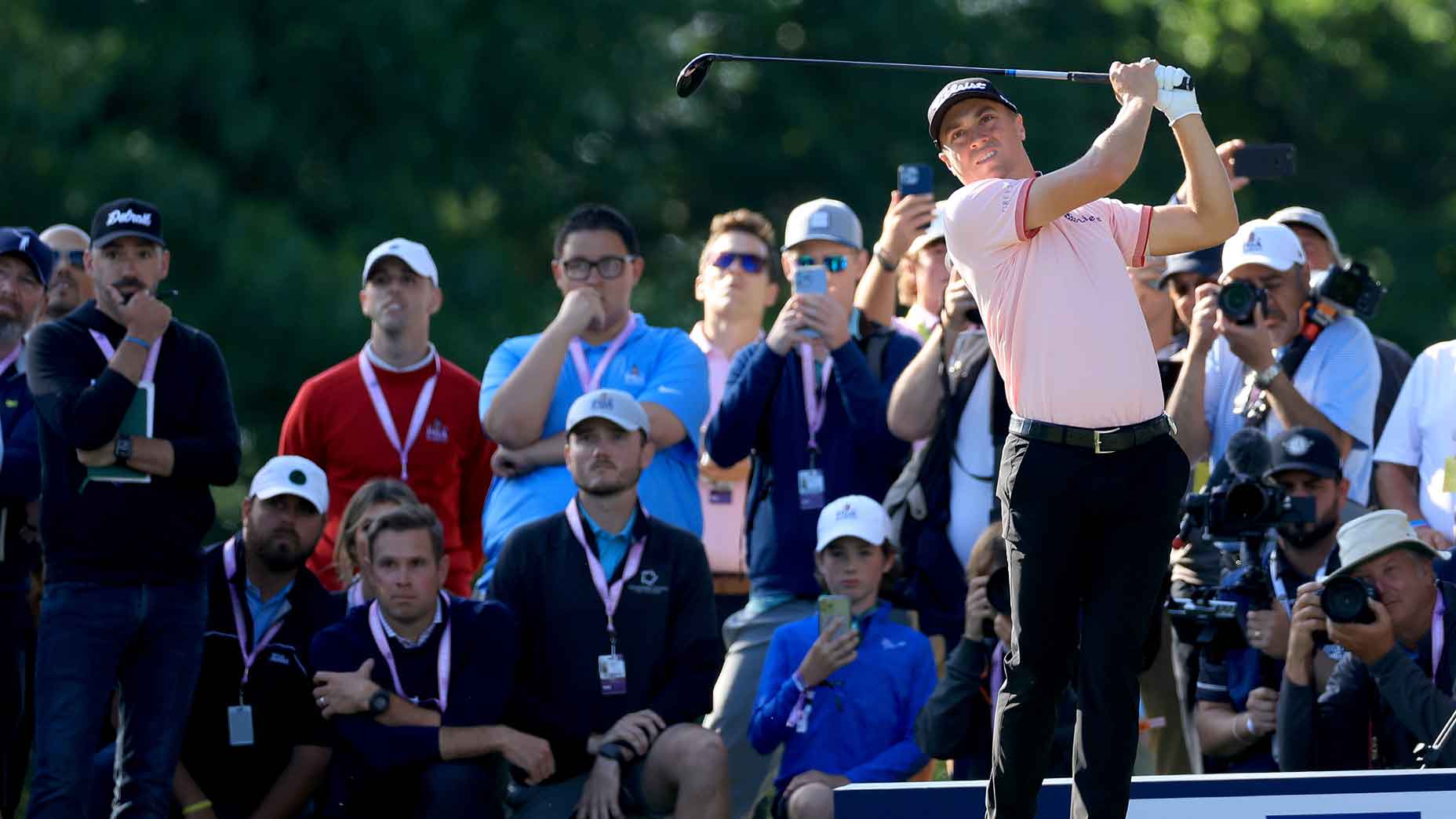 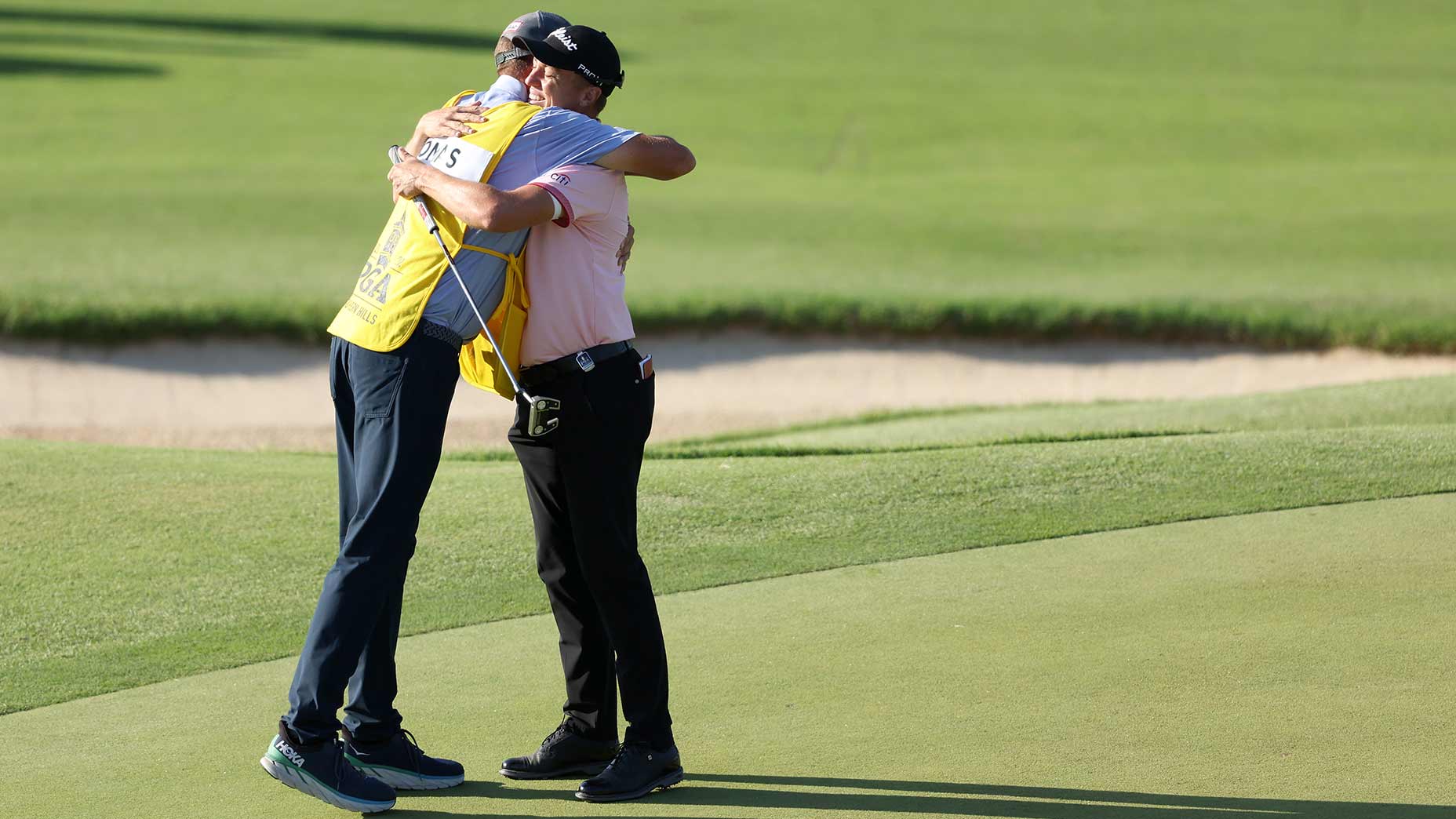 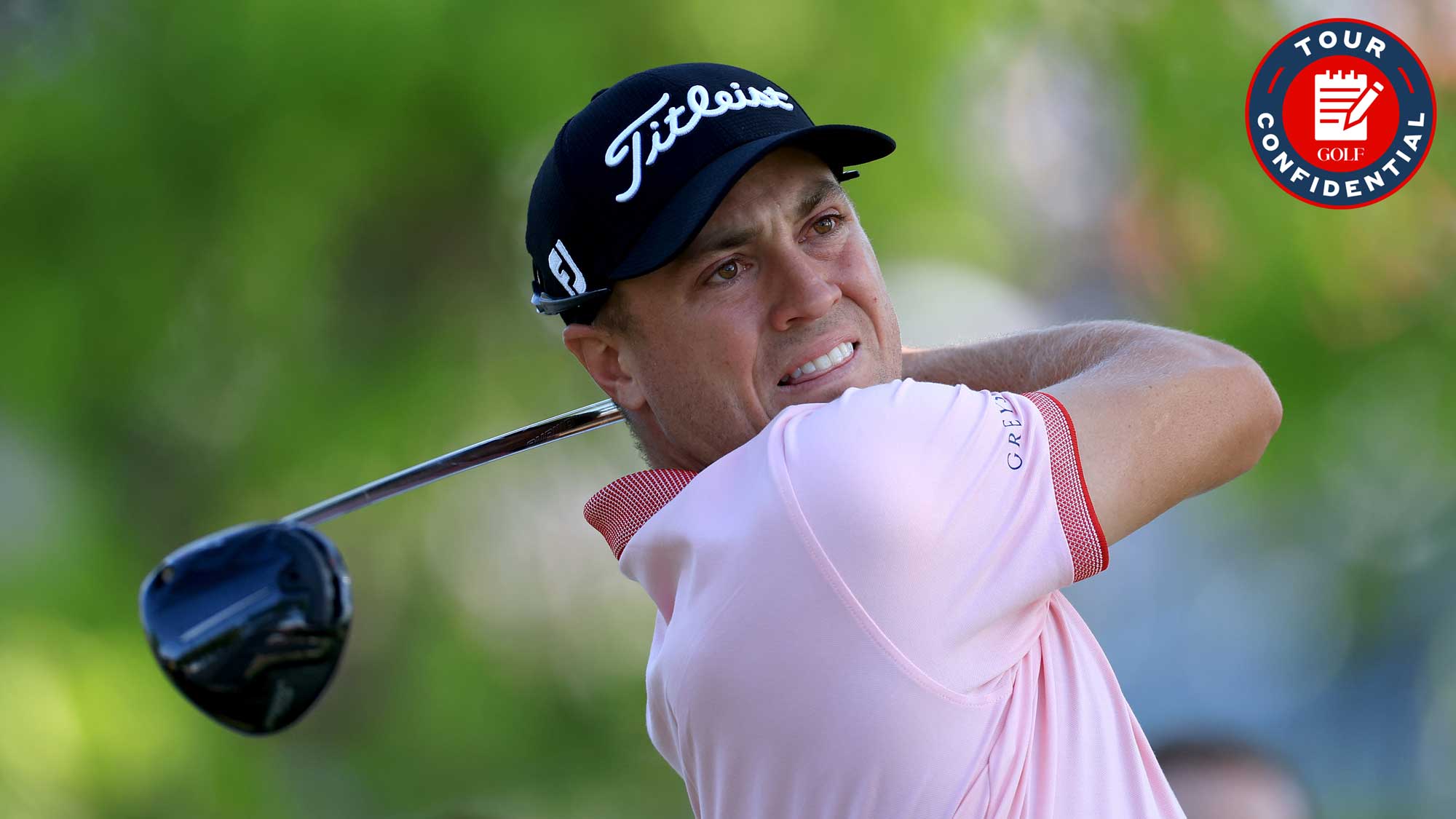 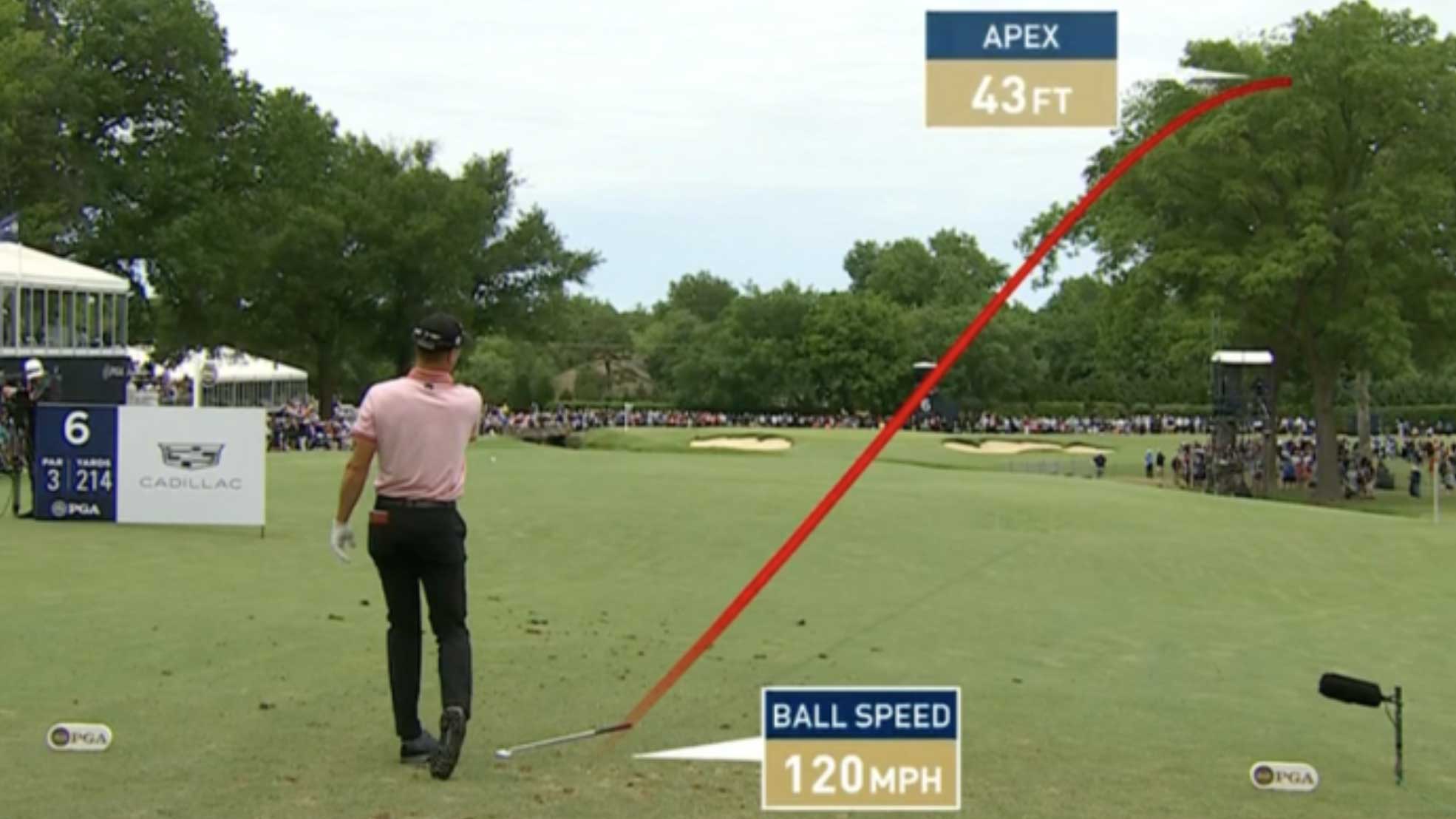