A Round With…Danielle Kang, talking about being a prodigy and breaking through 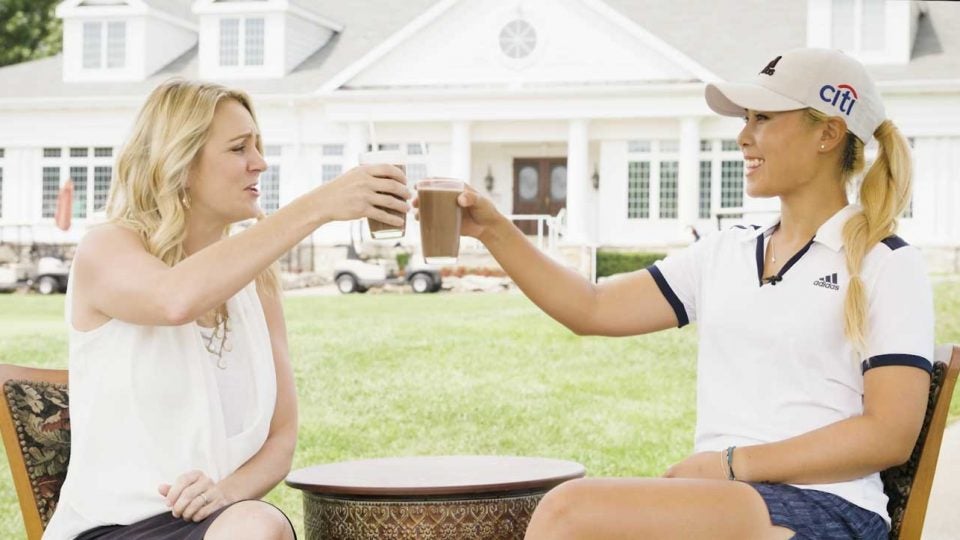 I drink it every day, at least once a day. I love it.

You have a reputation as one of the most fun players on the LPGA tour, and chocolate milk seems to fit right in with that narrative.

It’s so good that I might drink yours, too!

Let’s talk a bit about your golf career. You qualified for the U.S. Women’s Open at age 14, less than two years after you picked up a golf club for the first time. How is that possible?

I had actually played golf for just over a year at that point. My brother signed me up. I went and qualified. Then he said, “You’re going to this
thing called sectionals.” So I went and qualified. Next thing you know, they’re saying, “You’re playing in the U.S. Open.” And I didn’t know what it was. I’d been doing martial arts for the last ten years.

So you hit your first golf ball and it just seemed like an easy thing for you?

Well, I didn’t like golf at all, because it [seemed] so boring. However, my brother picked it up, and all everyone talked about was how good he was. I didn’t like him being the talk of the family, so I started [to play] for the attention. And I liked it.

It was a huge moment for me. People kept asking, “Why didn’t you win sooner?” Well, I turned pro after playing golf for less than five years. I had a lot to learn. I still do.

Has your life changed in a tangible way since that win?

I’m more free. I was always angry because I wasn’t able to win while my dad was around. [Kang’s father died in 2013]. I just wanted my dad to
see me win. But it didn’t happen. So I was angry for a long time. Now I just feel happy playing golf.

The season can be a grind. How do you avoid burnout?

I don’t. I’ve been on tour six, seven years. Every year I have this month where I just burn out. But it’s not burnout with golf. It’s tiring to travel. You miss your family. You miss your home. I miss my dog. I just want to sleep in my bed. That’s what gets to me.

So planning a strategic break is important.

I recently took four weeks off. Not from golf, but from tournament play. No matter how much I wanted to play, I needed to go home and refresh. I saw my friends in L.A. and Vegas. I was in my own routine with practice and workouts and eating — it’s just nice to be in your own system. And when I’m ready to go again, I’ll be fresh. I can live out of a suitcase for another ten weeks and be okay. 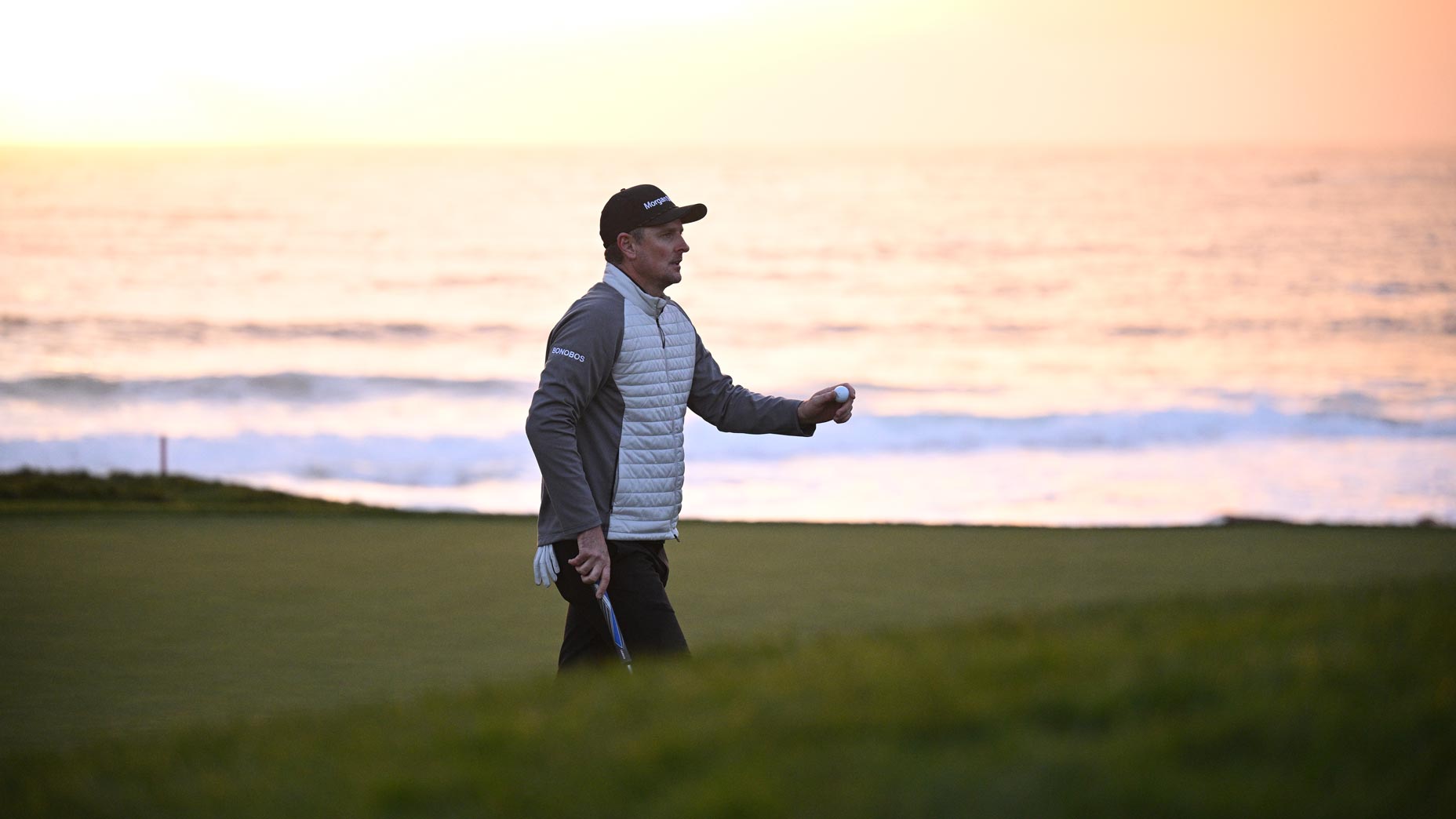 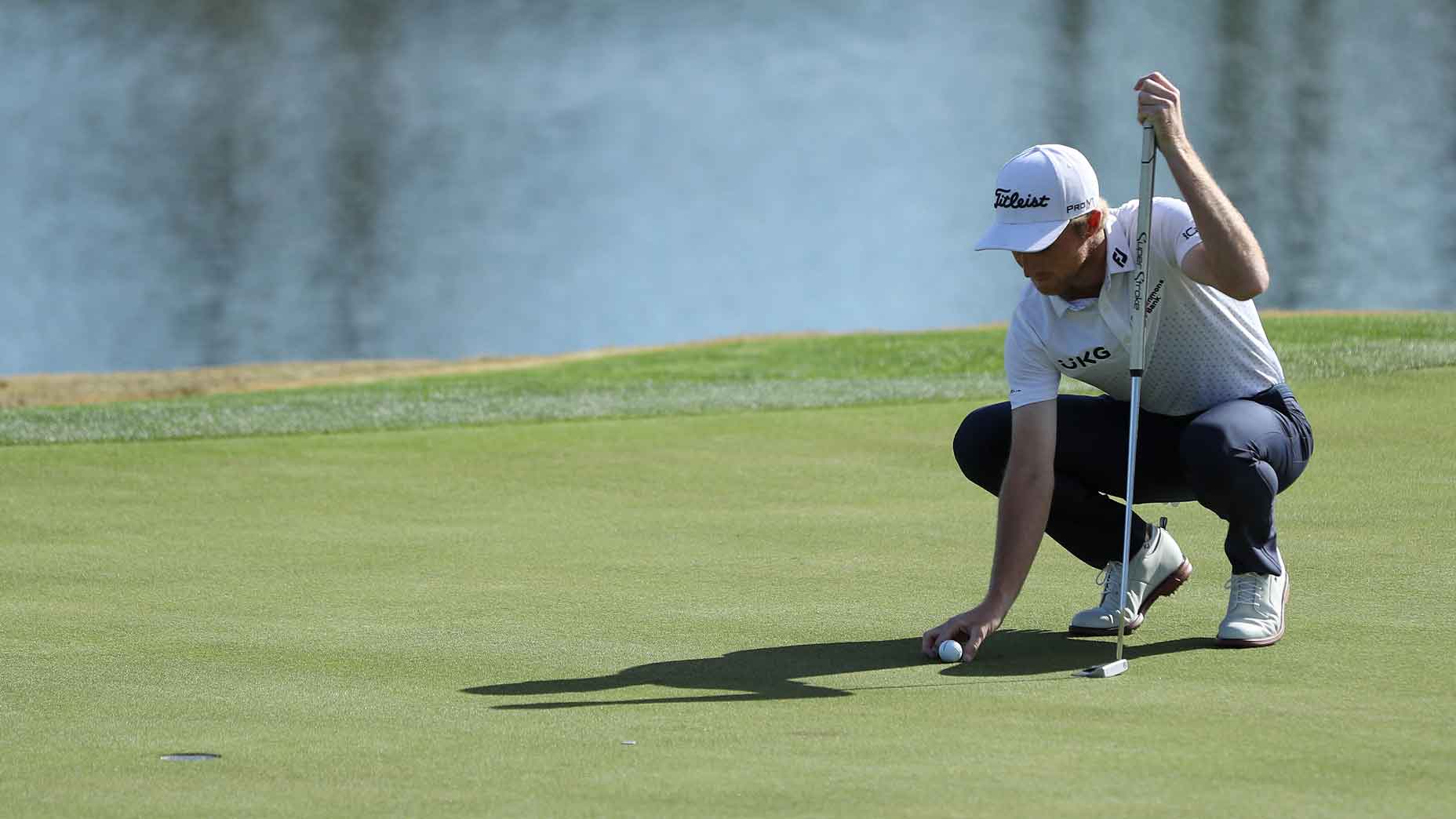 Will Zalatoris has heard your cracks on his putting stroke. He has a few thoughts 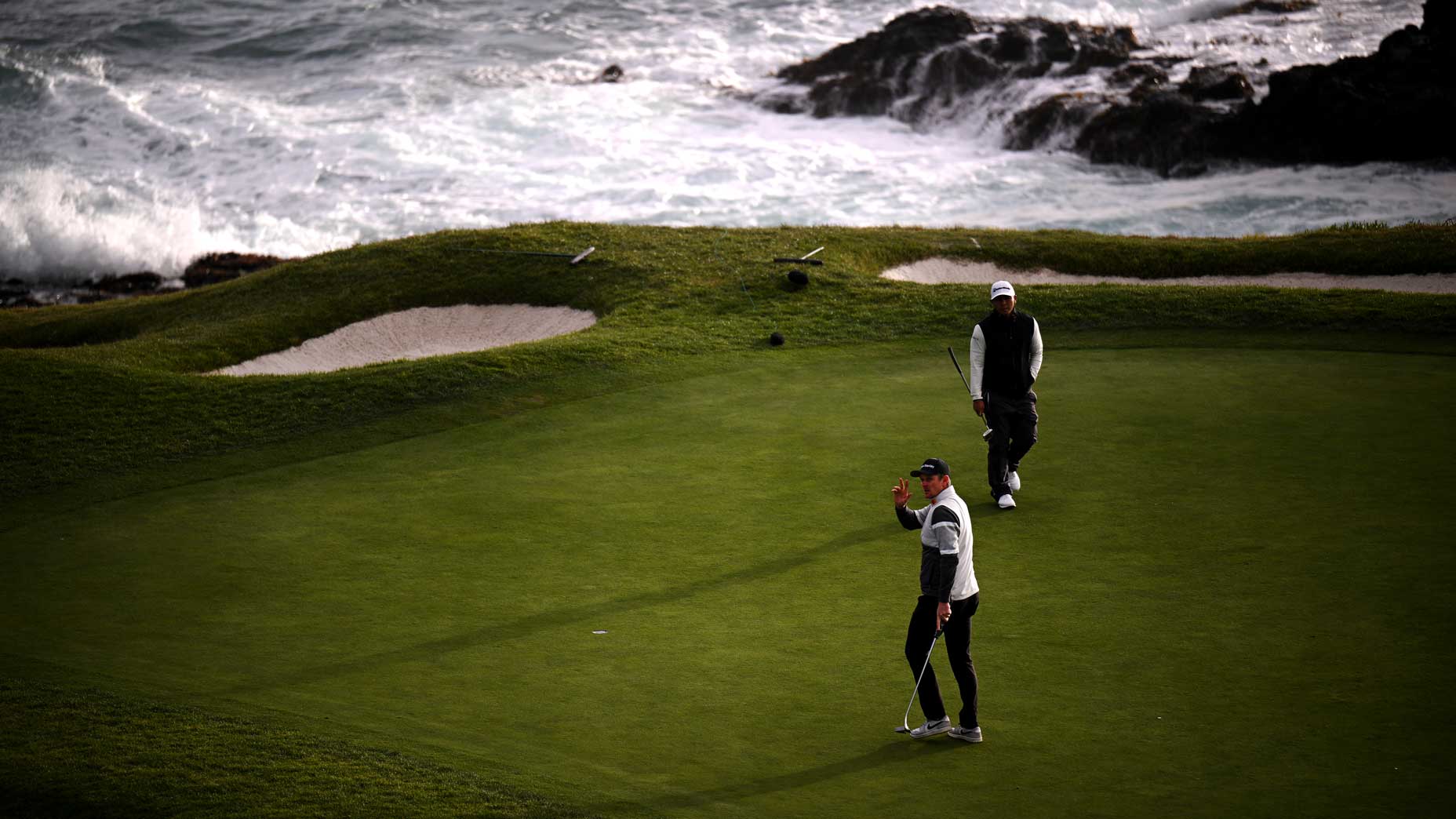 How to watch the 2023 AT&T Pebble Beach Pro-Am on Monday: Final round live coverage