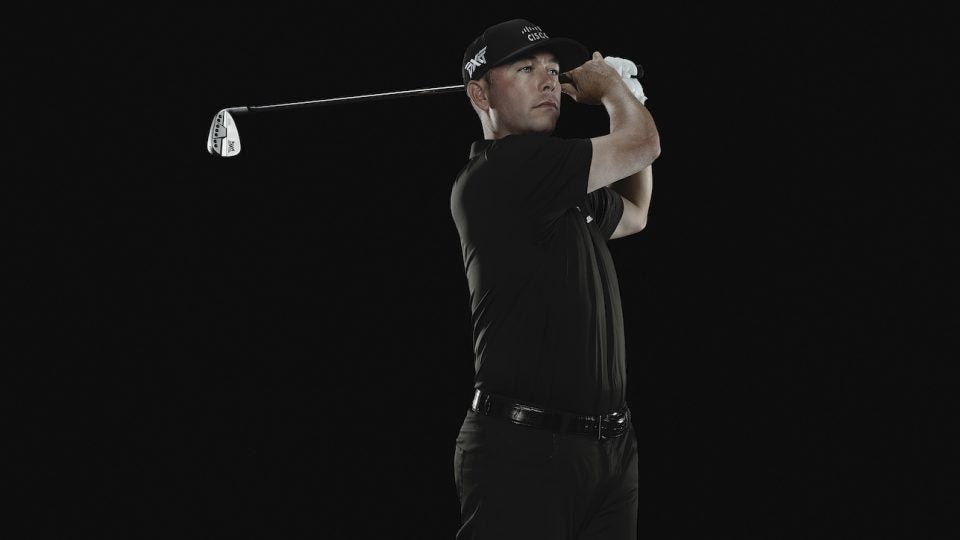 Chez Reavie was one of four new signings for PXG.
PXG

New equipment contracts became official on Jan. 1, and PXG wasted little time unveiling its latest crop of Tour signings. Two-time PGA Tour winner Chez Reavie headlines the quartet and will make his debut at the Sentry Tournament of Champions — Reavie is the lone PXG staffer in the field — with 14 of the company’s clubs, including an unreleased 0811 prototype driver.

“I appreciate that they sincerely want to help me play my best and feel confident that their golf clubs will help me get it done,” Reavie said. “And, in the true spirit of PXG, hopefully I’ll have even more fun while I’m at it.”

Reavie, ranked 36th in the Official World Golf Ranking, is coming off a career-best season that was highlighted by a win at the Travelers Championship and six top-10 finishes.

As for the prototype driver he plans to carry, black-and-white images obtained from the USGA’s conforming driver list show a design that’s markedly different from what we’ve seen from PXG in recent years. The recognizable weight screws once positioned around the perimeter of the sole have been replaced by four robust weight ports in heel, toe, front and back. 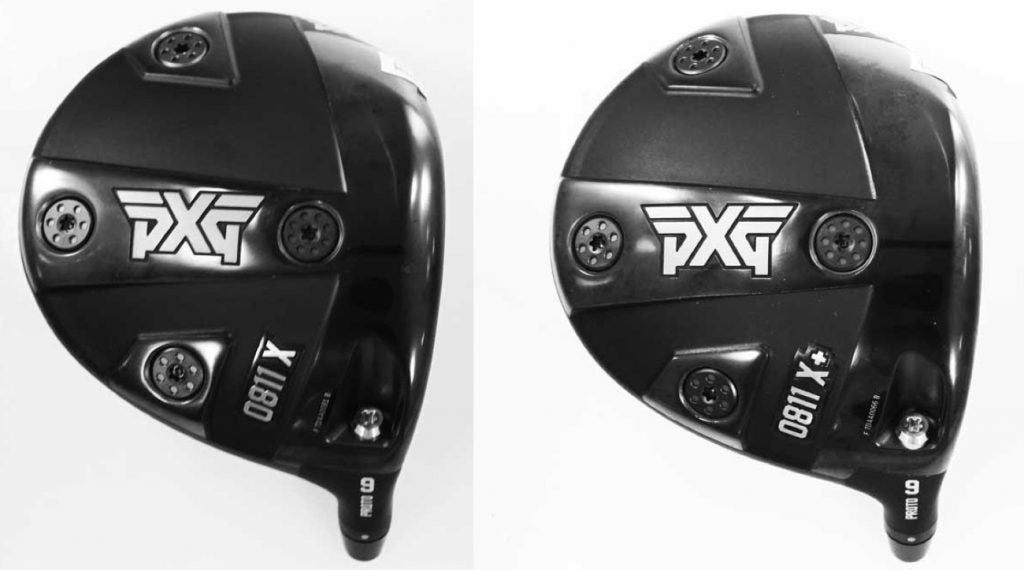 Two new PXG drivers hit the USGA's conforming list. One of them will be used by Reavie in Hawaii.
USGA

Assuming the weight ports are usable, shifting more weight into multiple locations could significantly alter launch and spin characteristics. With 0811X and 0811X+ models listed, it would appear PXG is also testing out the idea of having a standard head and one likely built with more forgiveness.

In addition to Reavie, Joel Dahmen and Jason Kokrak, who were already using a handful of PXG clubs last season, were officially added to the PGA Tour staff, along with former Arizona standout Haley Moore — best known for the putt she made to win the 2018 NCAA Championship. Moore will be a rookie on the LPGA Tour in 2020 after successfully navigating the Q-Series Finals.

As for how he came to the decision to sign all four players, PXG founder and CEO Bob Parsons said he used an approach that’s worked for him in business over the years. “When I hire a new employee I look for a light in their eyes,” he noted. “It’s no different when I sign a Tour pro.”