Buzz off! California courses may have to compensate golfers stung by wasps 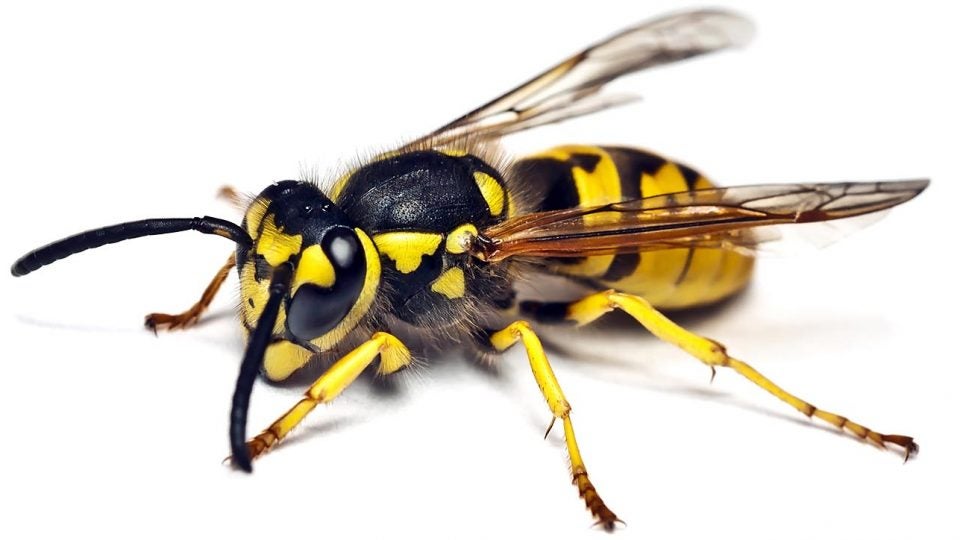 Golf-course insect attacks are no joke, and a California court recently ruled that courses could be on the hook to compensate golfers who suffer stings.

The case comes from a Californian named Carolyn Staats, who was reportedly taking a private golf lesson at Vintner’s Golf Club in Napa Valley when she was suddenly swarmed by dozens of yellow jackets. She was stung more than 50 times, and according to a doctor on the scene, Staats’ allergic reaction was as severe as it gets – she came within 15 seconds of dying. (The nest was later found under a nearby clump of grass.) Staats sued the golf course for negligence. The first court threw out the case, but an appeals court has taken a different view, ruling that protection from insects is part of a reasonable expectation of safety while playing golf.

“Golf course operators are not exempted from exercising reasonable care to protect their patrons against the foreseeable risk posed by yellow jacket nests on their premises,” stated the decision.

Next the court will decide if Vintner’s was specifically negligent, but this new ruling is certainly a eye-opener. If you’re a California golf course, better be sure to spray for wasps, bees and anything else that stings.