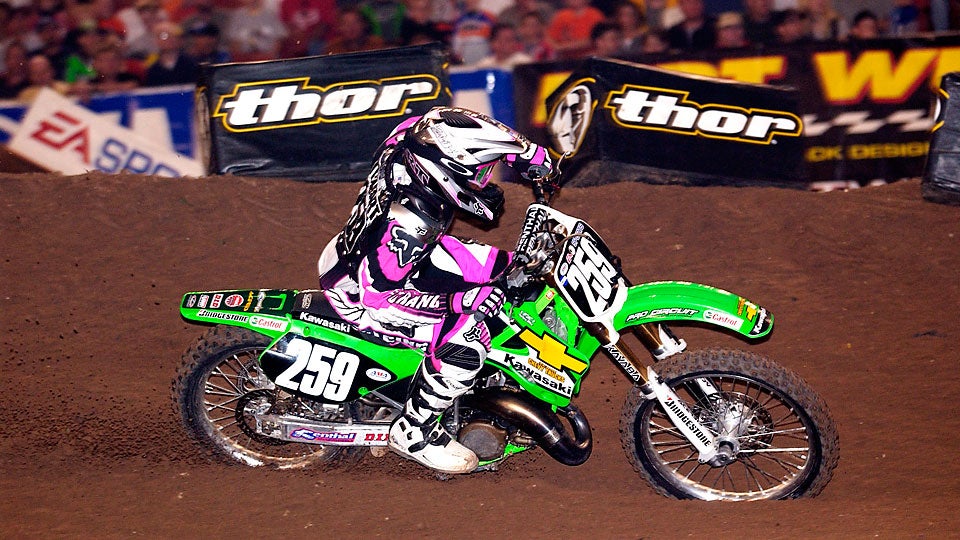 According to the Mayo Clinic, the definition of the yips is involuntary wrist spasms that occur most commonly when golfers are trying to putt. Yes, there really is a clinical definition for it.

Most recently, however, Tiger Woods’ wedge play has proved the yips don’t necessarily come only with the putter in hand. Going strictly by the Mayo definition, Tiger doesn’t have them, which is the counter-argument made by Top 100 Teacher Marius Filmalter, who’s one of the most sought-after putting instructors in the country.

Which brings us to professional motocross racer James Stewart Jr.—also known as Bubba Stewart. He’s made it clear the yips can affect the entire body and any type of golf stroke. Stewart posted a throwback Thursday video (h/t @shanebacon) to his Instagram account that is, well, you just have to see it.

“TB moment when I was having serious mental issues committing to the shot,” was his caption for the post. The video displays those commitment issues pretty clearly.

Either that or he was impersonating Charles Barkley. We really hope he was joking:

TB moment when I was having serious mental issues committing to the shot.