Buck later corrected himself, but fans become more acquainted with Sims since then. Her boyfriend keeps piling up major victories and of course she has one of the best seats in the house for all of them.

“He’s very aware of his success and the timing of our relationship,” Sims told GOLF.com on Saturday, laughing. “I can’t take the credit for that. All I can do is make him happy. I’m quirky and weird, I like to make him laugh. I encourage him to be himself.”

But Sims has her own successful career, too. She’s a model and an actress and has appeared in movies, TV shows and commercials. In 2007 she represented Georgia in the Miss Teen USA competition and has been active in pageants since. She later founded the nonprofit Has Been Beauty Queens Inc., which, according to her website, “works to celebrate children currently facing serious illnesses and challenges. The HBBQs, Inc., team travels to cities across the country and abroad to organize a noncompetitive event, called Pageant of Hope.”

On Saturday Sims was out walking the course with Koepka, and she was just as much of a celebrity as her beau inside the ropes.

“I really don’t get that stressed because I’m not out there swinging a club,” she said.

Good point. Here are some pictures of the happy couple, Brooks Koepka and Jena Sims. 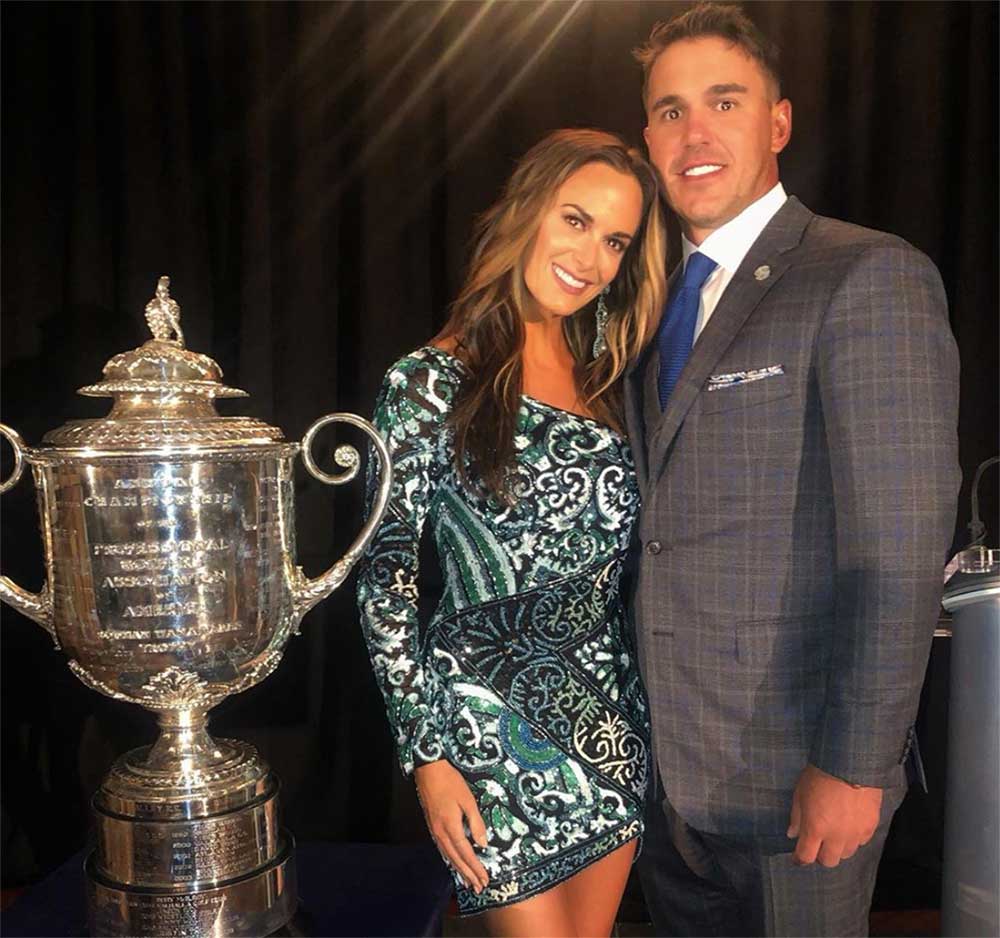 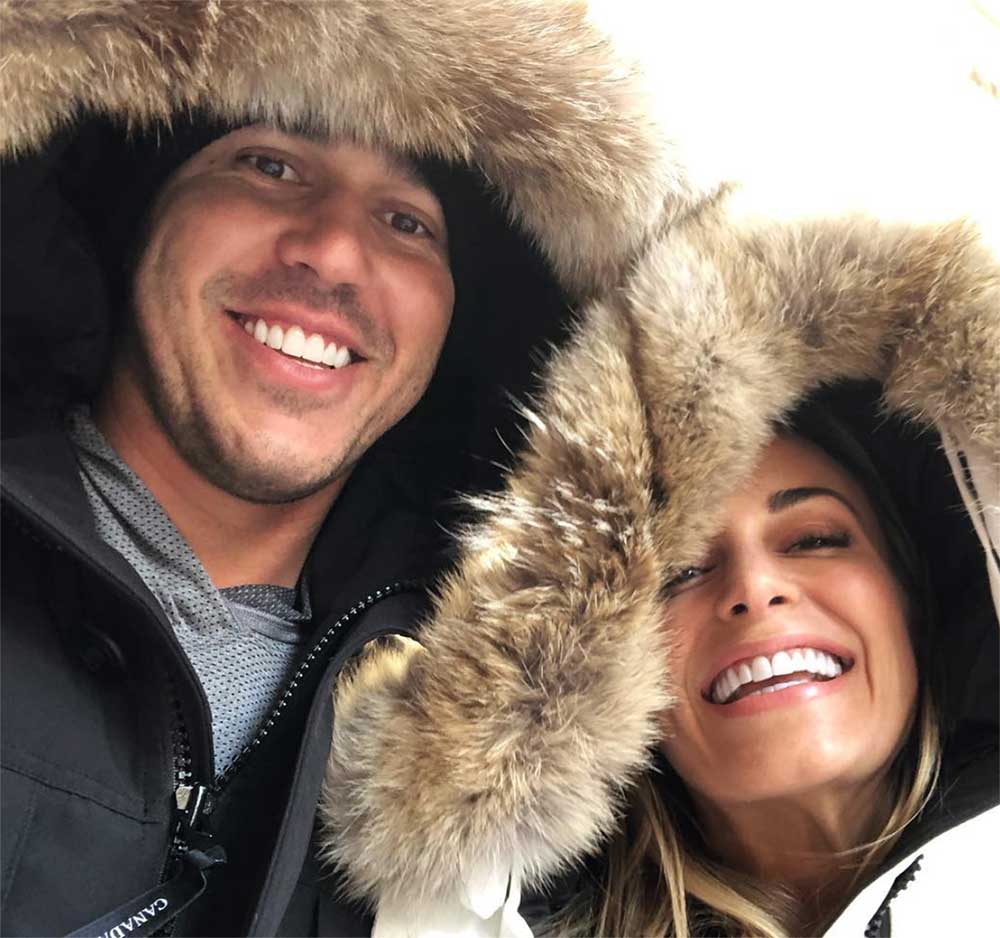 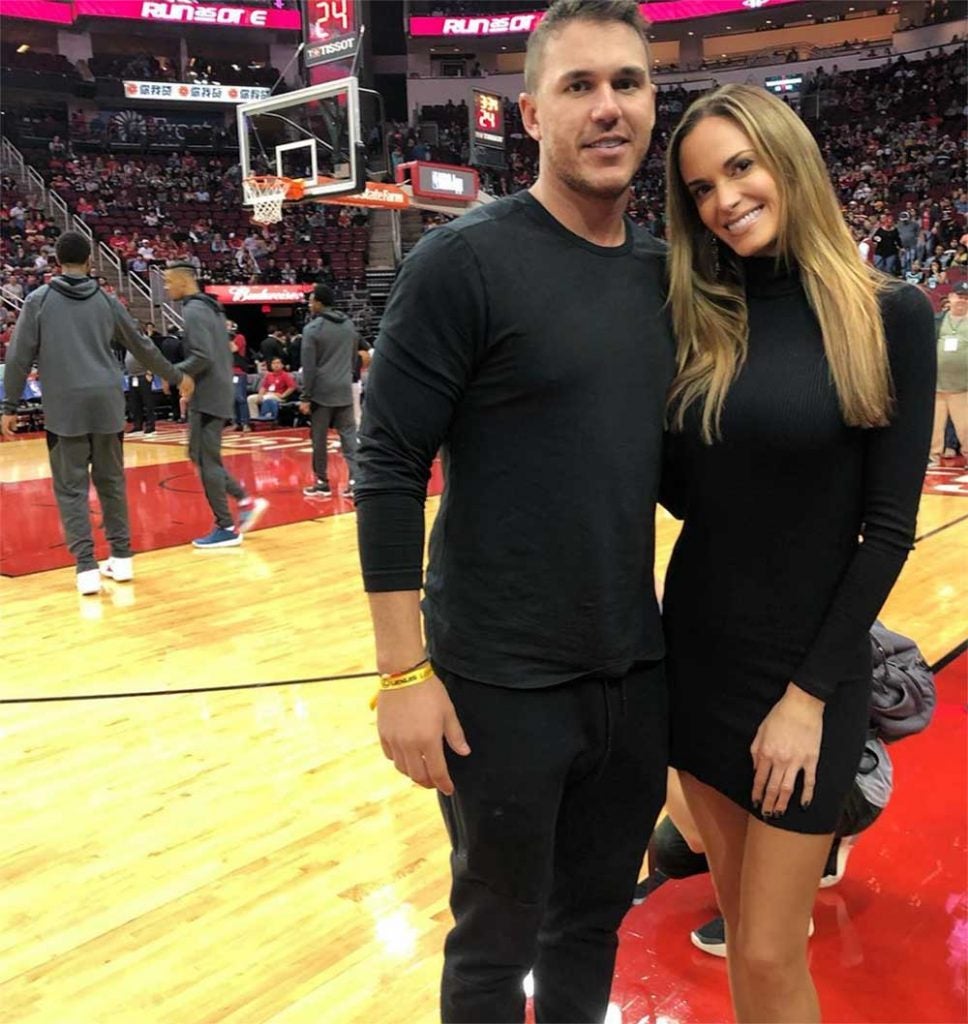 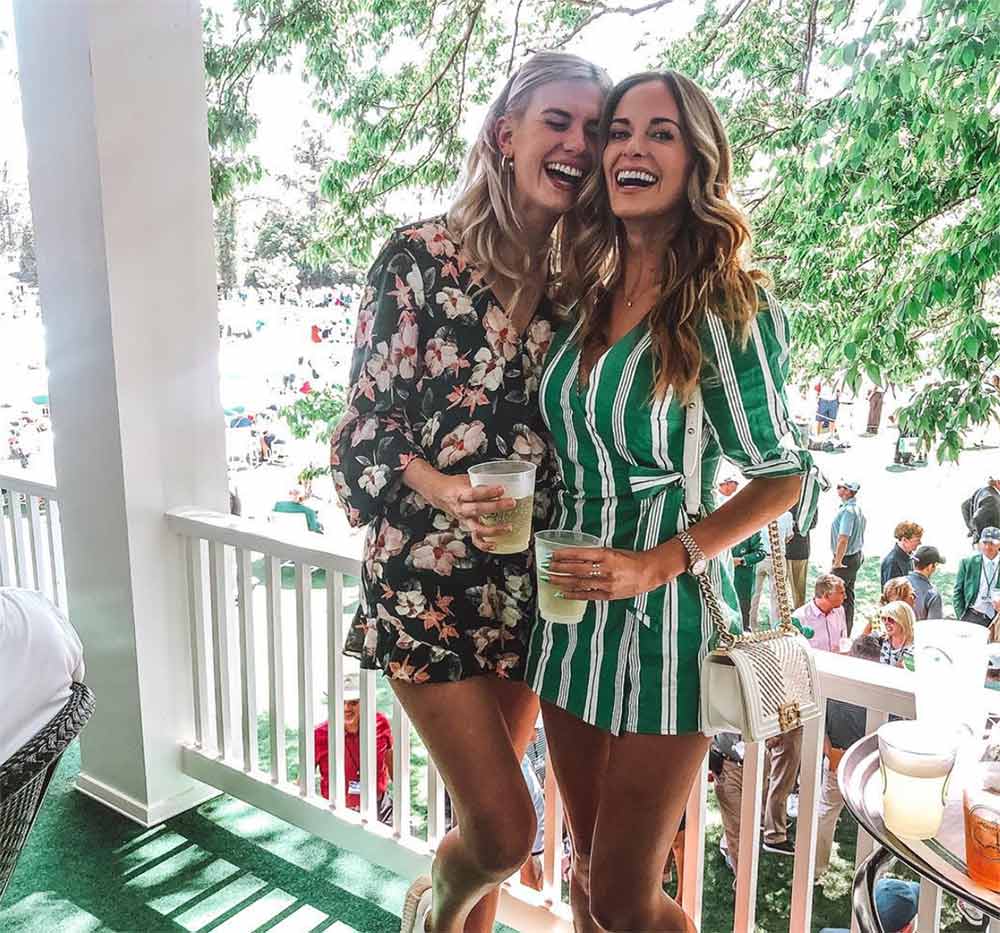 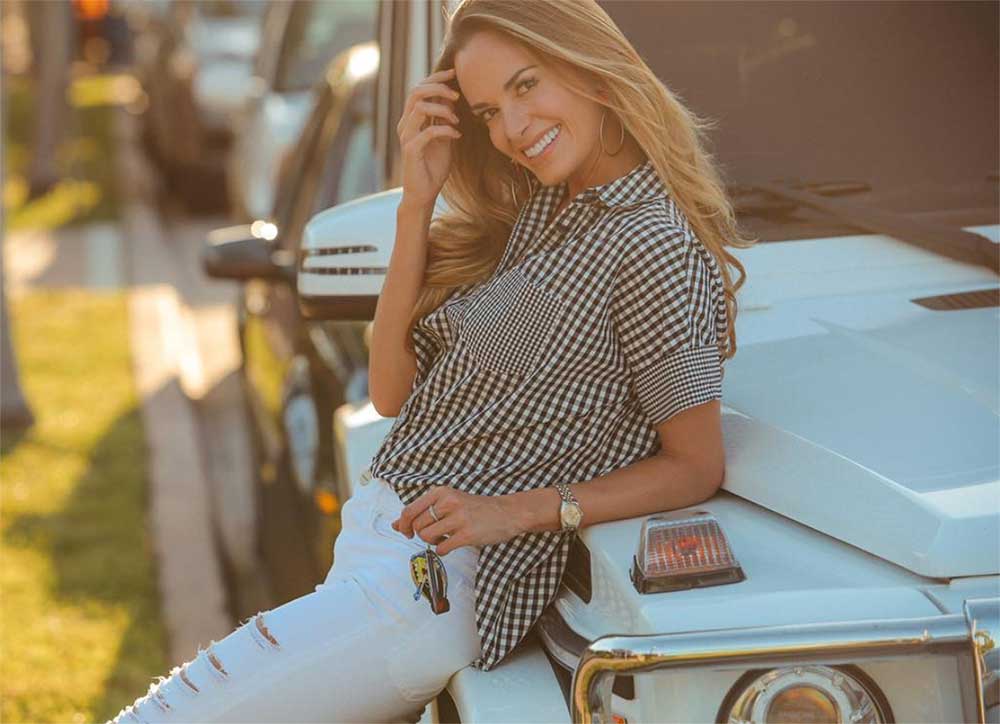 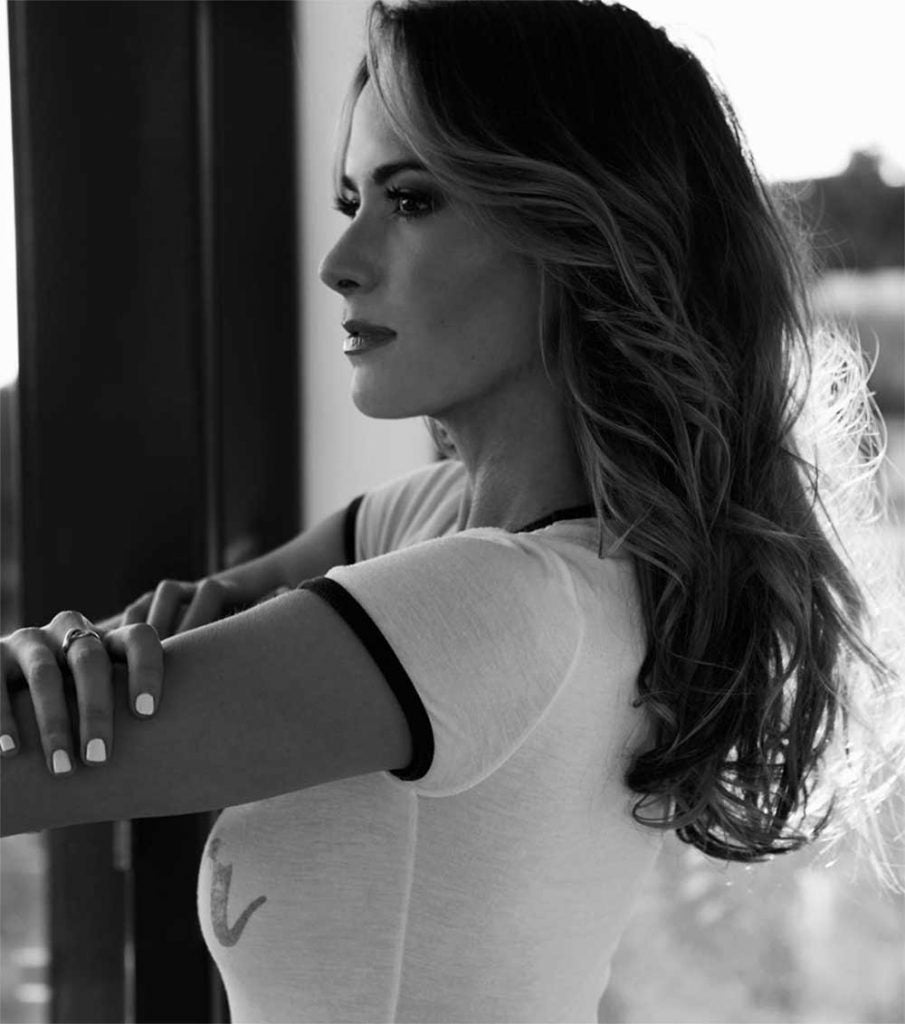 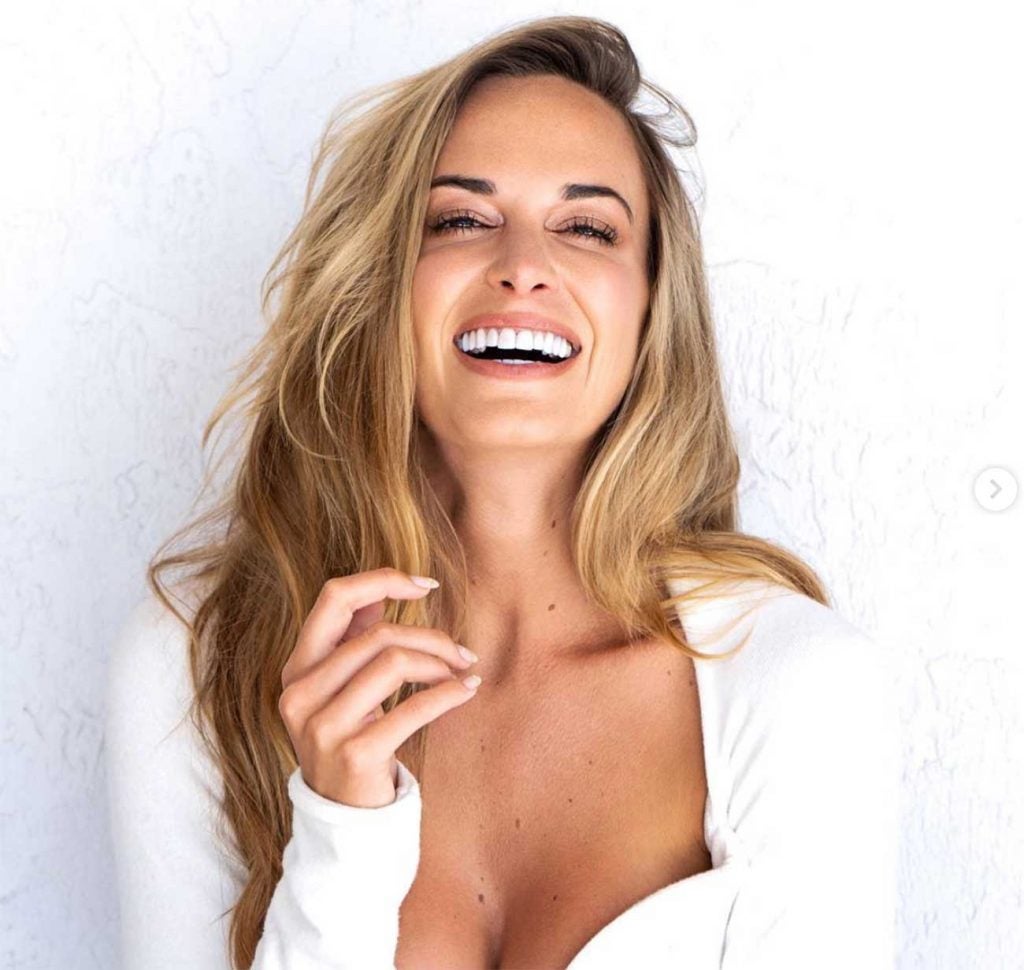 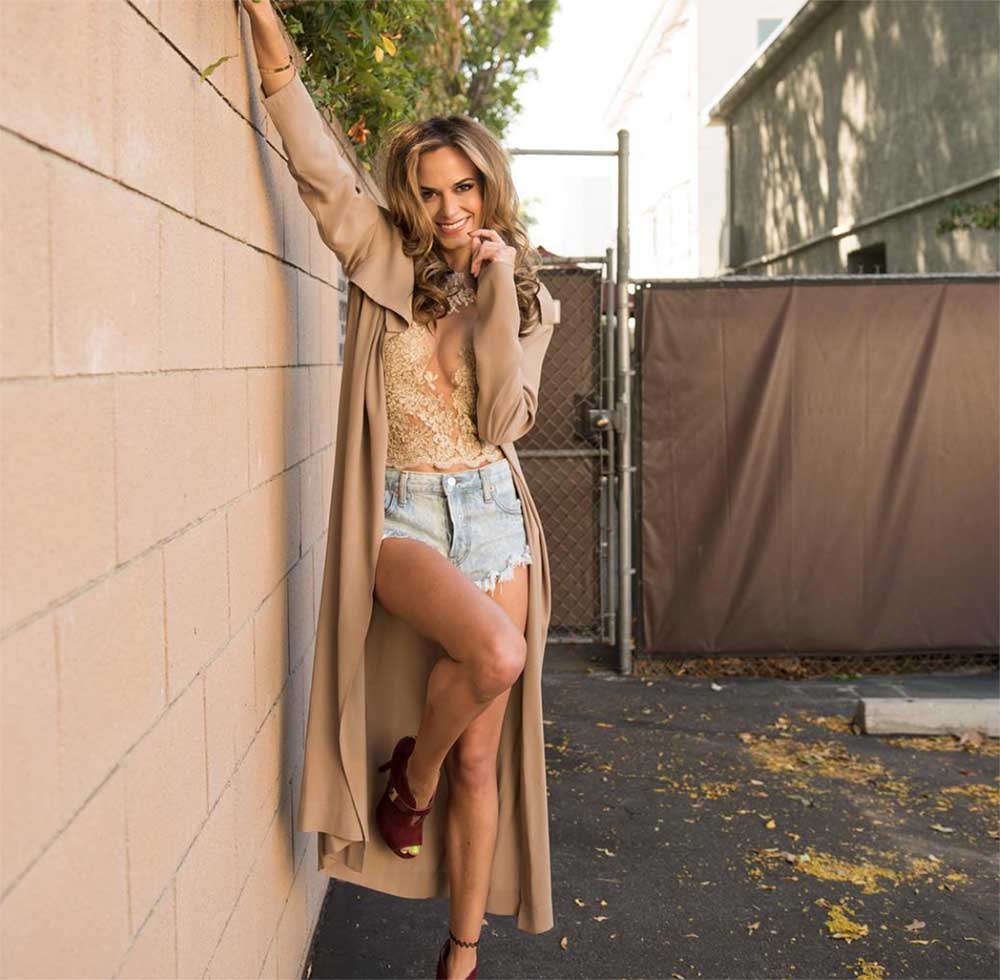