PGA Championship 2019: Brooks Koepka doesn’t have an equipment deal. Here’s what it could be worth 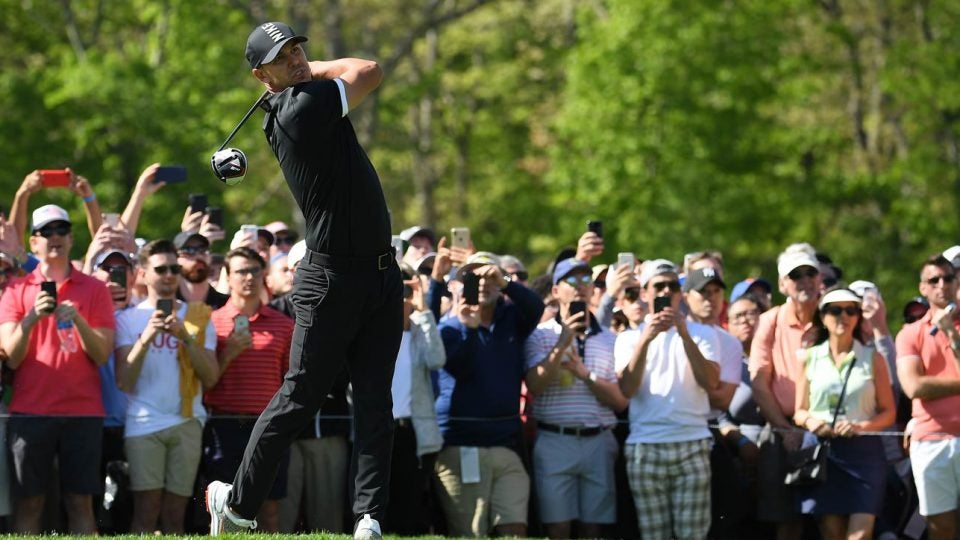 Brooks Koepka tees off during the third round of the 2019 PGA Championship.
Getty Images

Brooks Koepka will depart Bethpage Black this evening with the Wanamaker Trophy and nearly $2 million in his bank account for winning the PGA Championship. It’s the kind of weekend most professional golfers dream of experiencing once in their life.

For Koepka, it has become the norm.

As the most dominant force in professional golf, the four-time major winner has earned more than $18 million on the course over the last two-plus years. That number grows considerably when you add in his apparel deal with Nike Golf. There’s no question Koepka is living comfortably, but one question remains: How much more could he be making with an equipment deal in place?

In the summer of 2016, Nike Golf sent shockwaves through the equipment industry by announcing its departure from the hard-goods space. At the time of the announcement, Koepka was only eight months into a multi-year club, ball and apparel deal with the Swoosh that would eventually turn into an apparel-only contract.

Only Koepka, Paul Casey and Tommy Fleetwood — all three are currently inside the top-20 in the world rankings — have elected not to sign a full-bag staff deal elsewhere.

Of the three, Koepka stands to make the most coming off his fourth victory in the last nine majors, an astounding clip that any equipment manufacturer would love to capitalize on. But instead of cashing in on his success, Koepka and his team have refrained from signing a lucrative club and/or ball deal.

“Koepka’s just so unusual,” said one of two veteran golf-equipment marketers who agreed to speak to GOLF.com provided they remain anonymous. “For literally every player on the PGA Tour, their ego gets in the way at some point and they feel like they need to get paid for what’s in the bag. But Brooks hasn’t felt the need to cash-in. He seems pretty content to just let it ride and stick with what he’s playing. The plan is obviously working.”

The other industry veteran revealed that a first-time PGA Tour winner can earn somewhere in the neighborhood of $300,000 to $500,000 for a club deal. When Koepka won his first title at the 2015 Phoenix Open, his team was reportedly looking for something well north of that number before Nike signed him.

Koepka’s asking price has gone up exponentially over the last few years and continues to rise with each major victory.

“I think he’s gotten plenty of offers, but [Koepka and his team] are just asking for the freaking moon,” one of the insiders said. “But at this point, do you admit you’ve priced yourself out of the market and take a lower number than what you’ve been asking? Or do you stick to your guns? They’re clearly doing the latter right now.”

The equipment industry has changed significantly since Nike exited the club and ball game, and Adidas split from TaylorMade. Both were major players with deep pockets who had the ability to offer something other manufacturers couldn’t: an all-encompassing club, ball, and apparel deal.

Nowadays, players have to shop around to find the best number before signing equipment and apparel offers. The endorsement pie has also shrunk, shifting the balance of power in favor of the manufacturer, who can now play hardball during negotiations because there are fewer big equipment deals up for grabs.

So what’s Koepka’s value on the open market when it comes to his gear?

“It’s probably a stupid number for a four-time major winner — somewhere in the $3 to $7 million range per year without the hat,” one of the marketers said. “That’s based on just his playing resume. Would he get that? Maybe not. But he’d probably get somewhere in the $3 to $4 million range. And if he were like Tiger and could sell his golf bag to, say, [Monster Energy], that’s a couple million just for the bag.”

It’s a head-spinning payday to play a set of clubs. But in Koepka’s case, there are some obvious drawbacks to inking a deal with one manufacturer — assuming one would be willing to pay him $3-plus million per year.

At the moment, he has four brands in the bag: TaylorMade (metalwoods), Nike (3-iron), Mizuno (4-PW) and Titleist (wedges, putter and ball). An à la carte deal isn’t possible, meaning Koepka would have to be content with working his way into 13 or 14 new clubs from one manufacturer and having less wiggle room to adjust his setup if things went sideways.

With four major titles under his belt with essentially the same setup, it’s unlikely he’d want to deviate from the current plan.

The other less obvious reason for passing on endorsement deals beyond the one he currently has with Nike? Koepka would have to give up a set number of days for photo shoots and corporate events. Those are free days he currently gets to himself.

“Let’s just say he signs an iron deal with one brand, a woods deal with another and a corporate deal for the bag,” one of the insiders said. “That’s 12 to 15 days he has to give up for shoots and corporate functions. Maybe he doesn’t want to give the days out. One event day is actually two because you might have to account for a travel day. It starts to add up.

“Plus, Nike goes off Official World Ranking points — they have a scale in place — to determine how much a guy is going to make, so he’s making a ton of money as it is for the hat and apparel. But he’s earned it.”

One equipment manufacturer reportedly offered Koepka somewhere in the neighborhood of $50,000 to $100,000 just to use his name and likeness in advertisements for one week, but his team turned it down.

“It’s free money,” one of the marketers said. “The event has already happened. All they want to do is use name and likeness. I mean, why would you turn that down? It’s crazy. But Brooks just does things differently.”

Doing things differently has certainly paid off for Koepka, who now finds himself being discussed in the same breath as Tiger Woods during the peak of his career. Like Woods, Koepka appears to be driven by something more than his net worth.

Maybe that’s a good thing. If Koepka had taken the first big club deal that came his way post-Nike, it’s possible he wouldn’t be in his current position — shattering records and setting a new standard for success on golf’s biggest stages. 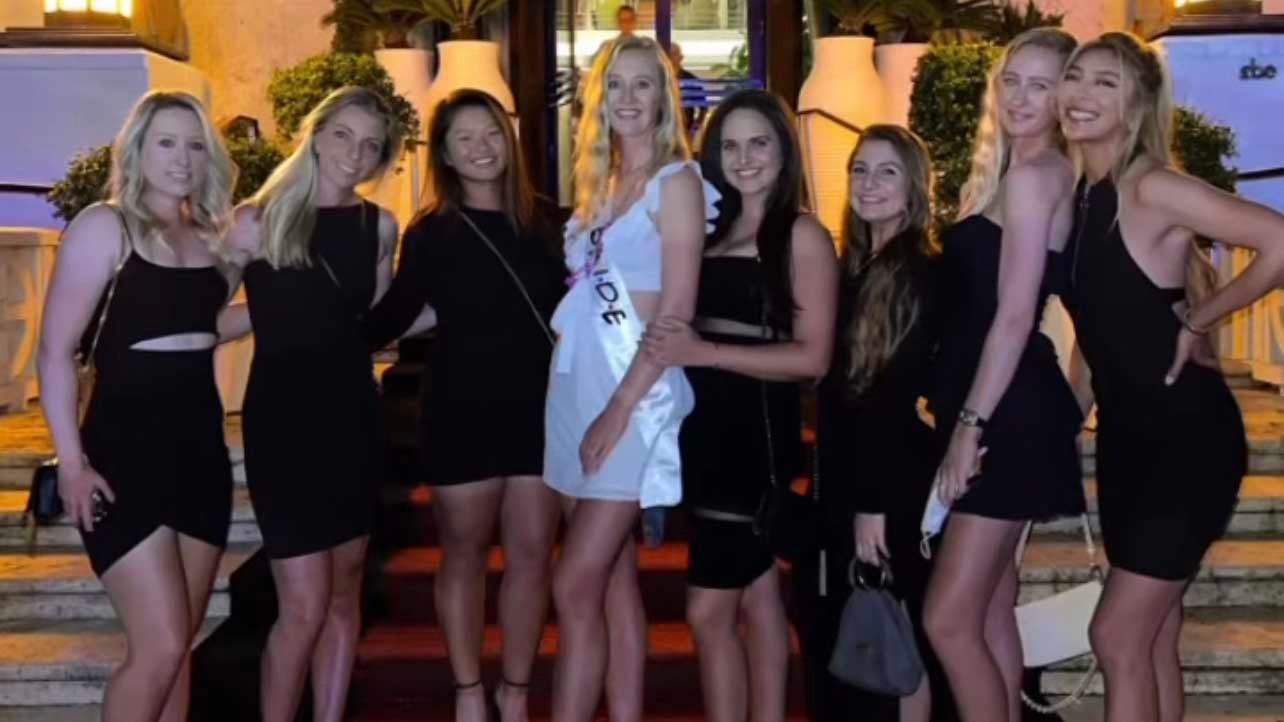 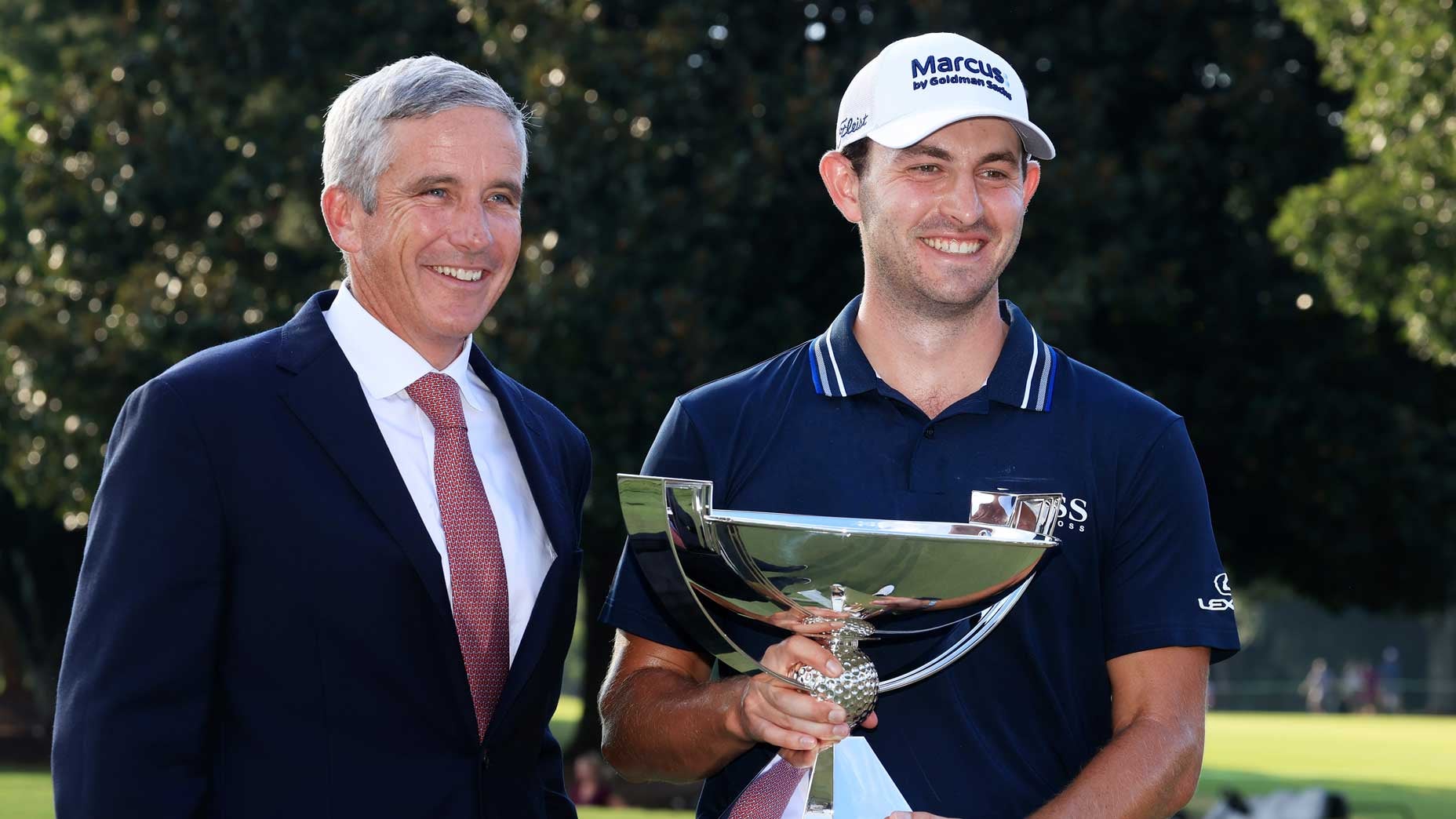 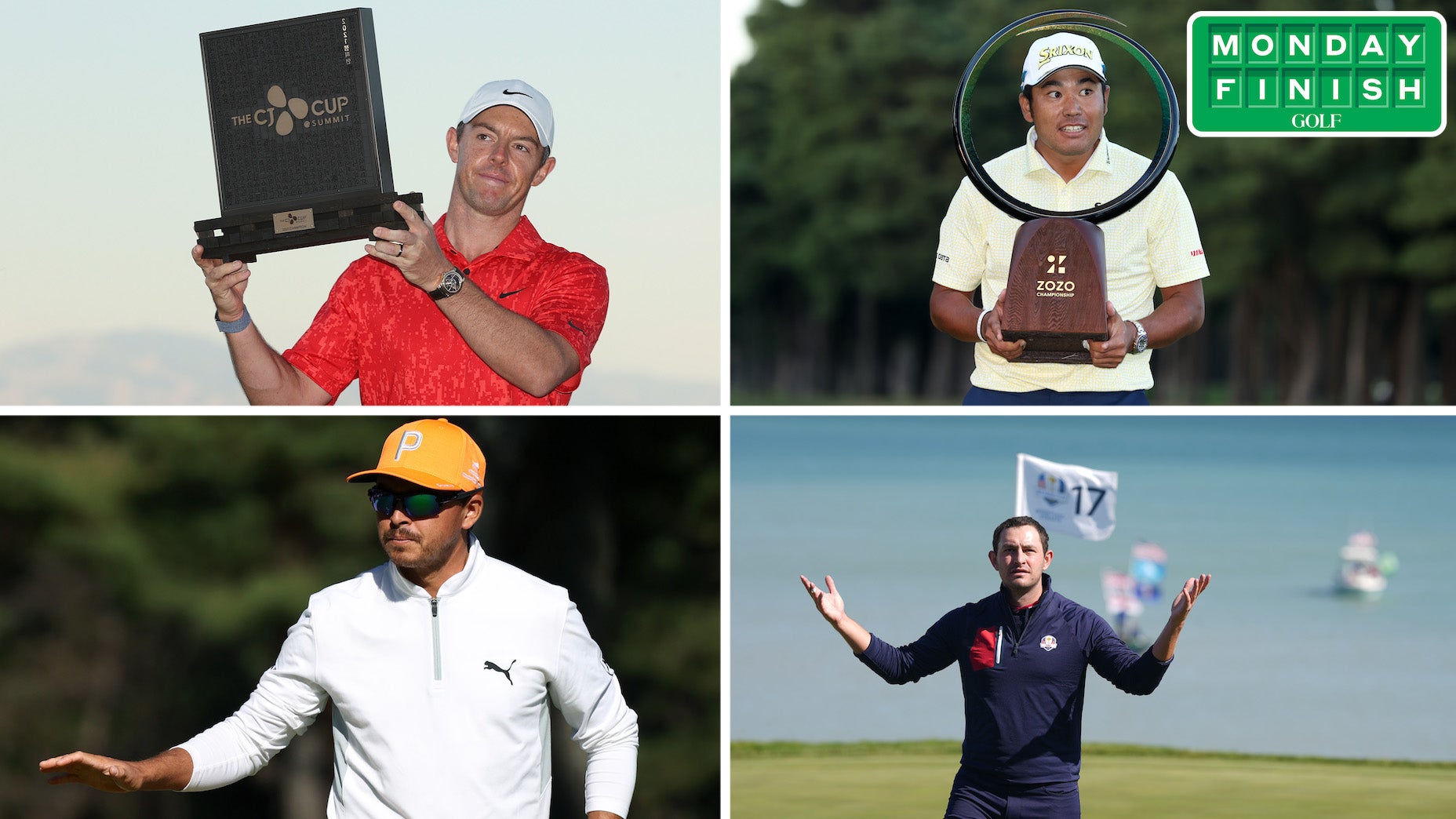