Brooks Koepka captured his fourth major title on Sunday to win the 2019 PGA Championship at Bethpage Black. He becomes the first back-to-back champion in the event since Tiger Woods won in 2006 and 2007. Koepka has now won four majors in his last eight appearances.

Here’s 15 things you never knew about Brooks Koepka, the new No. 1 player in the world. 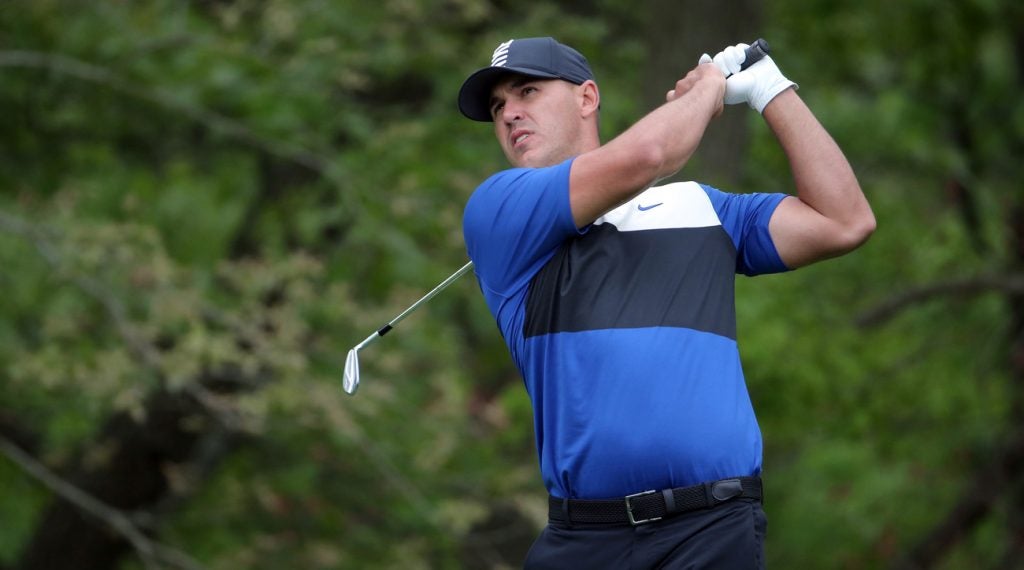 1. Koepka has a personal chef.

2. Despite being a professional golfer, Koepka doesn’t watch golf in his free time.

3. Former professional baseball player David Wright, who starred for the New York Mets, said during the PGA Championship that Koepka is his favorite golfer.

4. Koepka began his professional career on the Challenge Tour in Europe.

6. Koepka’s mom, Denise Jakows, was a newscaster in Florida.

7. Koepka marks his ball by putting a single dot on top of the ball marker.

8. Koepka played with his childhood idol Tiger Woods for the first time at the 2013 PGA Championship.

9. At the 2018 Ryder Cup, Koepka hit a female spectator with an errant tee shot in the eye resulting in permanent blindness.

10. Koepka was the fifth player ever to win the U.S. Open and PGA Championship in the same year. 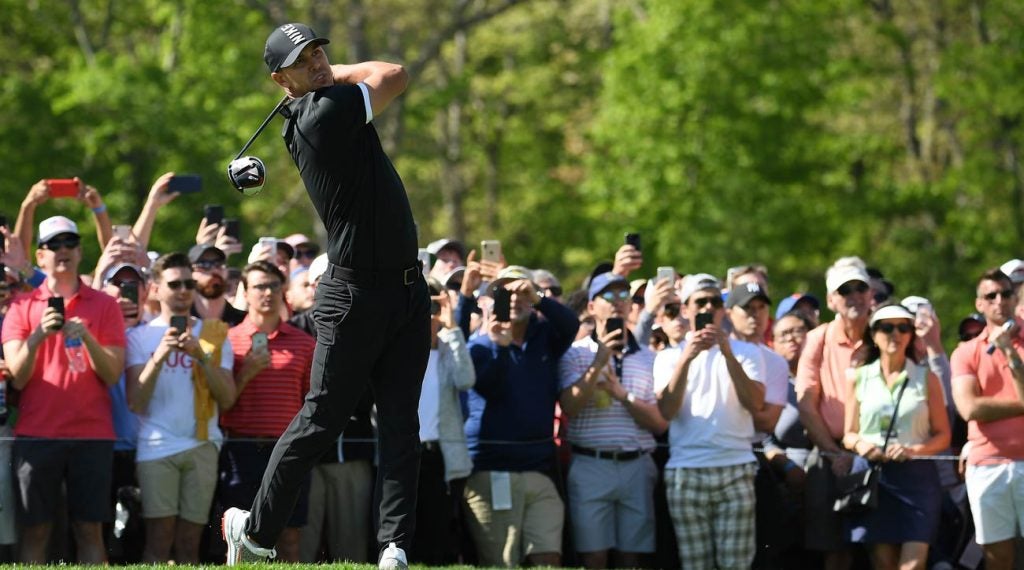 Brooks Koepka tees off during the third round of the 2019 PGA Championship.
Getty Images

11. Koepka started playing golf when he was 10 years old after a car accident that left him with facial injuries, meaning that he could not play contact sports.

12. Along with Woods, Kobe Bryant and Michael Jordan are two of Koepka’s favorite athletes.