Brooks Koepka likens himself to LeBron, says he plays for trophies, not awards

At last, we’ve heard what Brooks Koepka thinks of Rory McIlroy winning the PGA Tour Player of the Year vote. In short, he doesn’t seem to care too much. At least that’s how he answered Wednesday at his pre-tournament press conference at the Shriners Hospitals for Children Open.

“I don’t play for awards. I just play to win,” Koepka said. “Win trophies. Win tournaments. Simple as. Yeah, it would have been great but I think everyone in this room knows … I mean, LeBron has only won four MVPs and I’m pretty sure he’s been the best player for more than four years, so.”

In classic Koepka fashion, he tells the audience how he probably feels, without directly saying it. Koepka finished his answer by tilting his head to the side and smiling, emoting that is probably all he had to say on the topic. And what a topic it is! Koepka lost to McIlroy in what was a surprising decision from the vote determined by PGA Tour players. 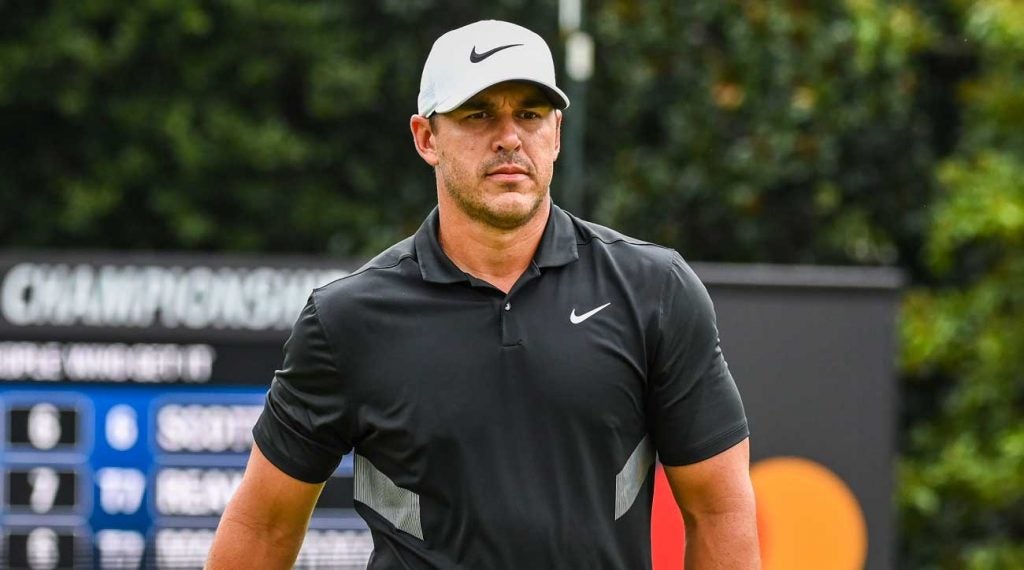 McIlroy’s accomplishments — FedEx Cup champion, Players champion — were given preference over Koepka’s dominance in the majors (Koepka was the fourth player to finish in the top four of all majors in a given season).

Is Koepka comparing himself to LeBron surprising? Not entirely. Koepka is an elite athlete himself, and he has often thought about himself in that vein. When he sat down with GOLF Magazine in early 2018, he pondered what it would be like to stand next to LeBron. How big is he? This year, Koepka was the golfer up against the best athletes in other sports — Giannis Antetokounmpo, Mookie Betts and Patrick Mahomes — for the Best Athlete of the Year award at the ESPYs. To discuss his name among elite athletes is normal for Koepka. In this case, comparing achievements from sport to sport is no issue.

After winning the Player of the Year award in 2018, Koepka begins his chase after the 2020 award this week in Vegas. He underwent stem cell therapy in his left knee during the short offseason, but noted he feels close to 100% for the first time in a while.