Lincicome birdied the final two holes and four of the last five for a 7-under 65 and a two-stroke victory over Wei-Ling Hsu in the event cut to 54 holes after wind wiped out play most of Friday.

Lincicome completed a second-round 67 in the morning, playing nine holes in 3 under, to begin the final round two strokes behind top-ranked Shanshan Feng.

The 32-year-old Lincicome won her eighth career title. The Pure Silk ambassador finished at 12-under 207. Last year, she beat Lexi Thompson in a playoff. 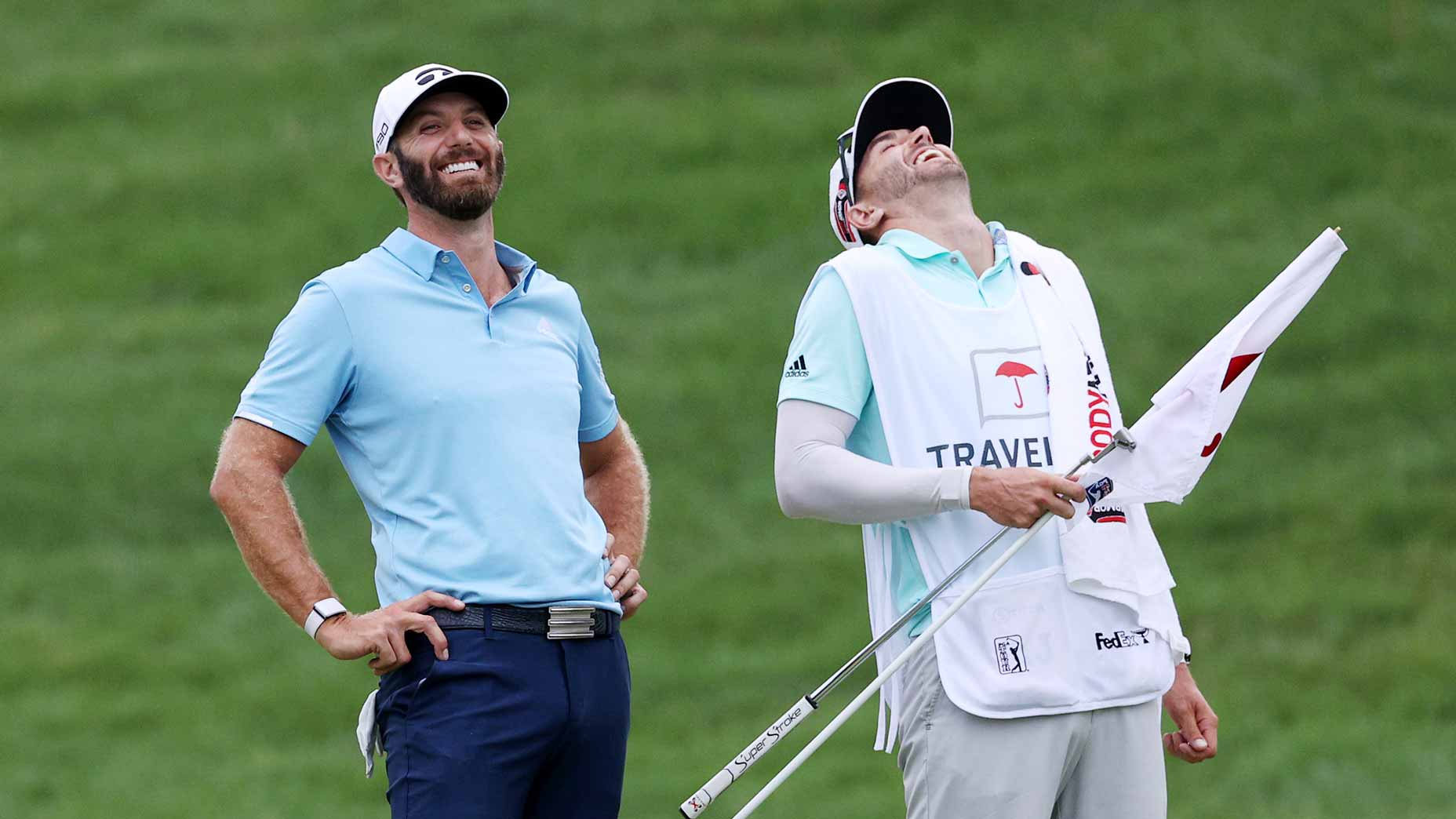 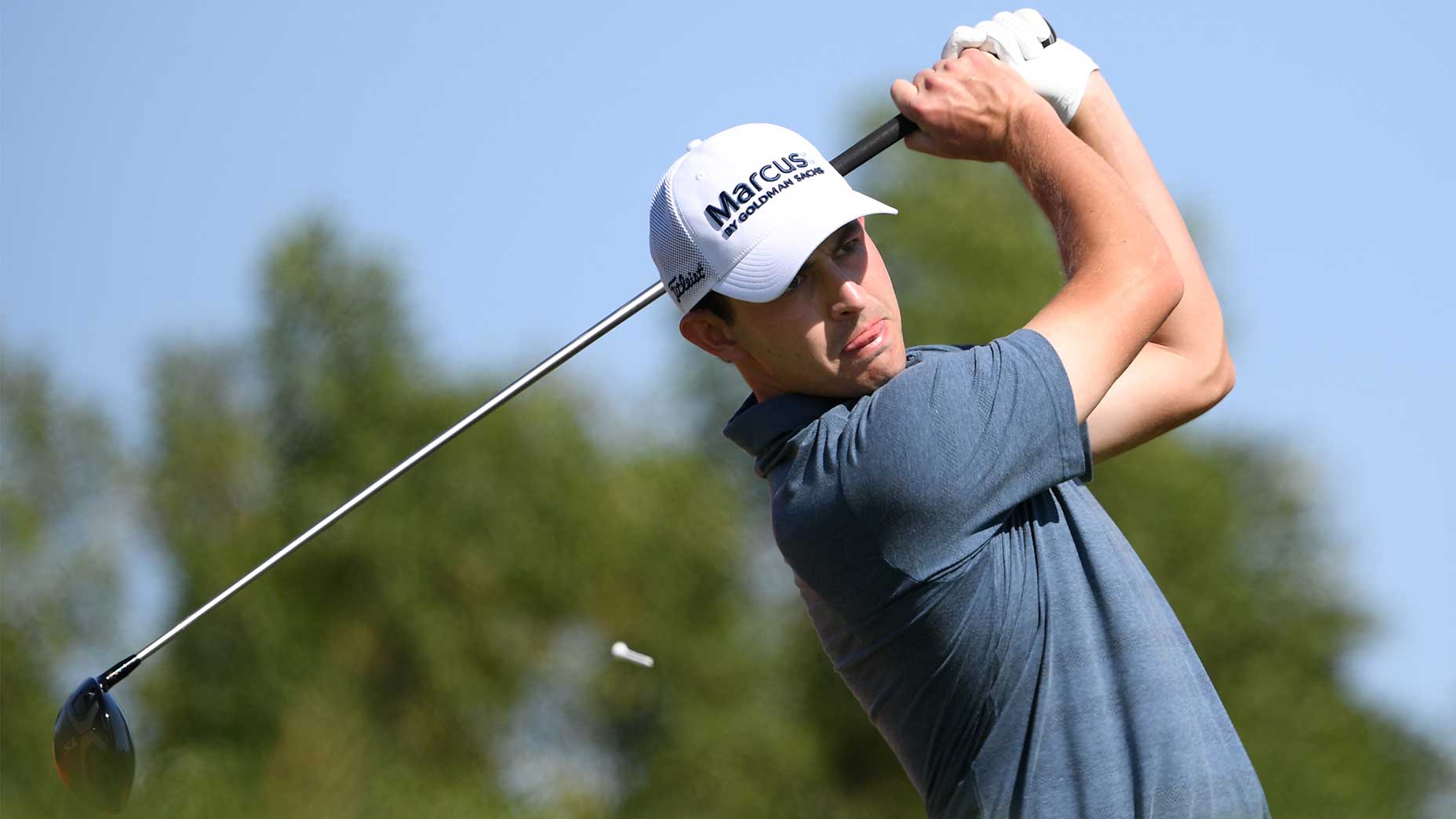 Even with back-to-back events at Muirfield, Patrick Cantlay says the Memorial is a different test 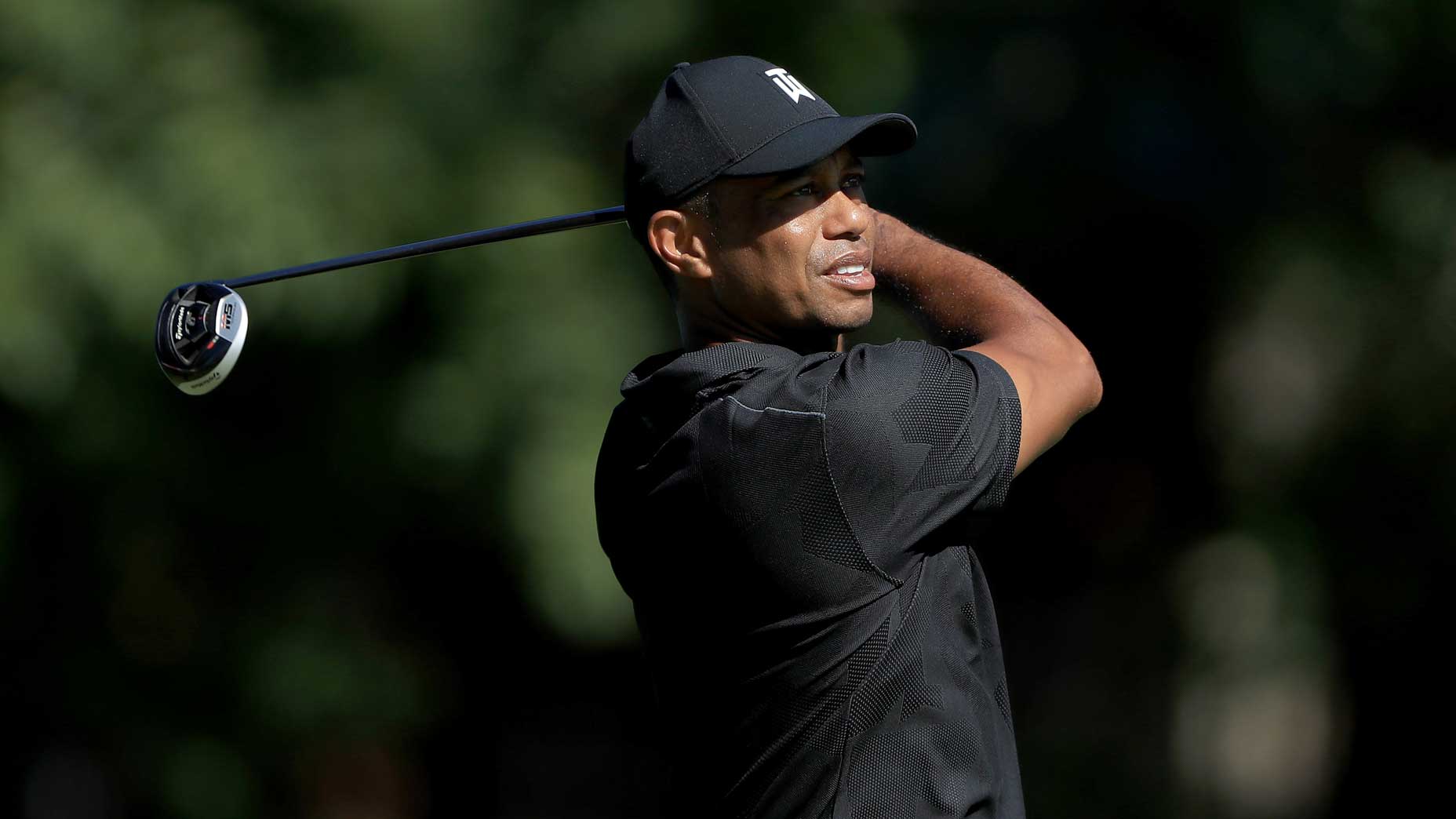