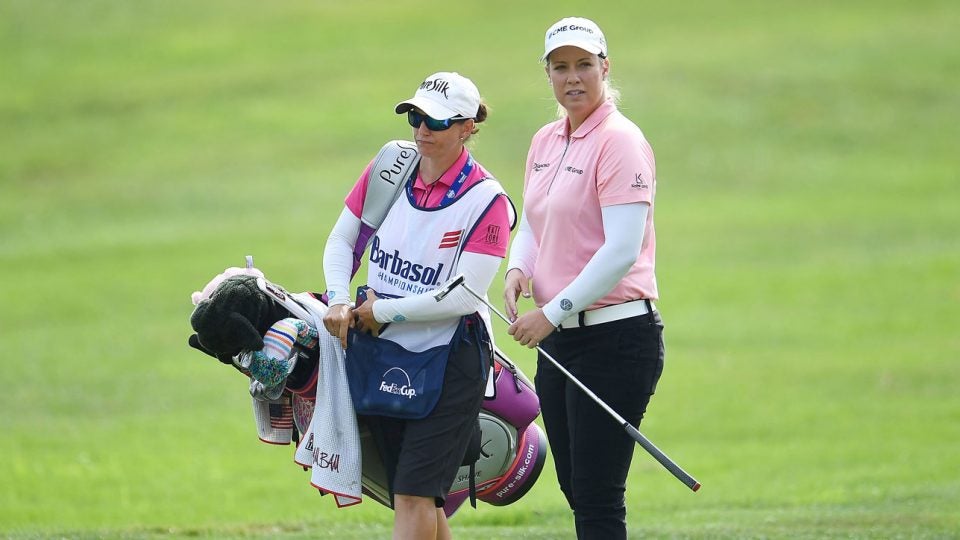 LPGA pro Brittay Lincicome pictured during the first round of the 2018 Barbasol Championship.
Getty Images

LPGA veteran Brittany Lincicome made her first career start in a PGA Tour event on Thursday, and if not for a couple of crooked shots, could have found herself in the middle of the pack after 18 holes.

Lincicome finished with a six-over 78 in the first round of the Barbasol Championship, derailed by a late triple-bogey at the 7th hole, her 16th of the day. In doing so, she became just the sixth woman to compete in an official PGA Tour event.

Beginning on the back nine, Lincicome made pars on the first three holes before dropping her first shot of the day at the par-4 12th. Another bogey followed at 16, as well as a double bogey at the par-3 18th that dropped her to four over.

But things turned around from there. After making consecutive pars to begin the front nine, Lincicome drained a 30-footer at the par-3rd hole to record her first birdie of the round.

The par-3 7th hole was the sorest spot on the day for the 28-year-old pro. A poor tee shot lead to a triple-bogey 6, dropping her to six over for the tournament.

The eight-time LPGA tour winner closed out with two pars to finish. At press, she was in a tie for last place with several players still yet to tee off.

“I’m going to try to have a good time with it” she said earlier in the week. “This is literally a once-in-a-lifetime probably, a one-and-done opportunity, and I’m just going to enjoy.” 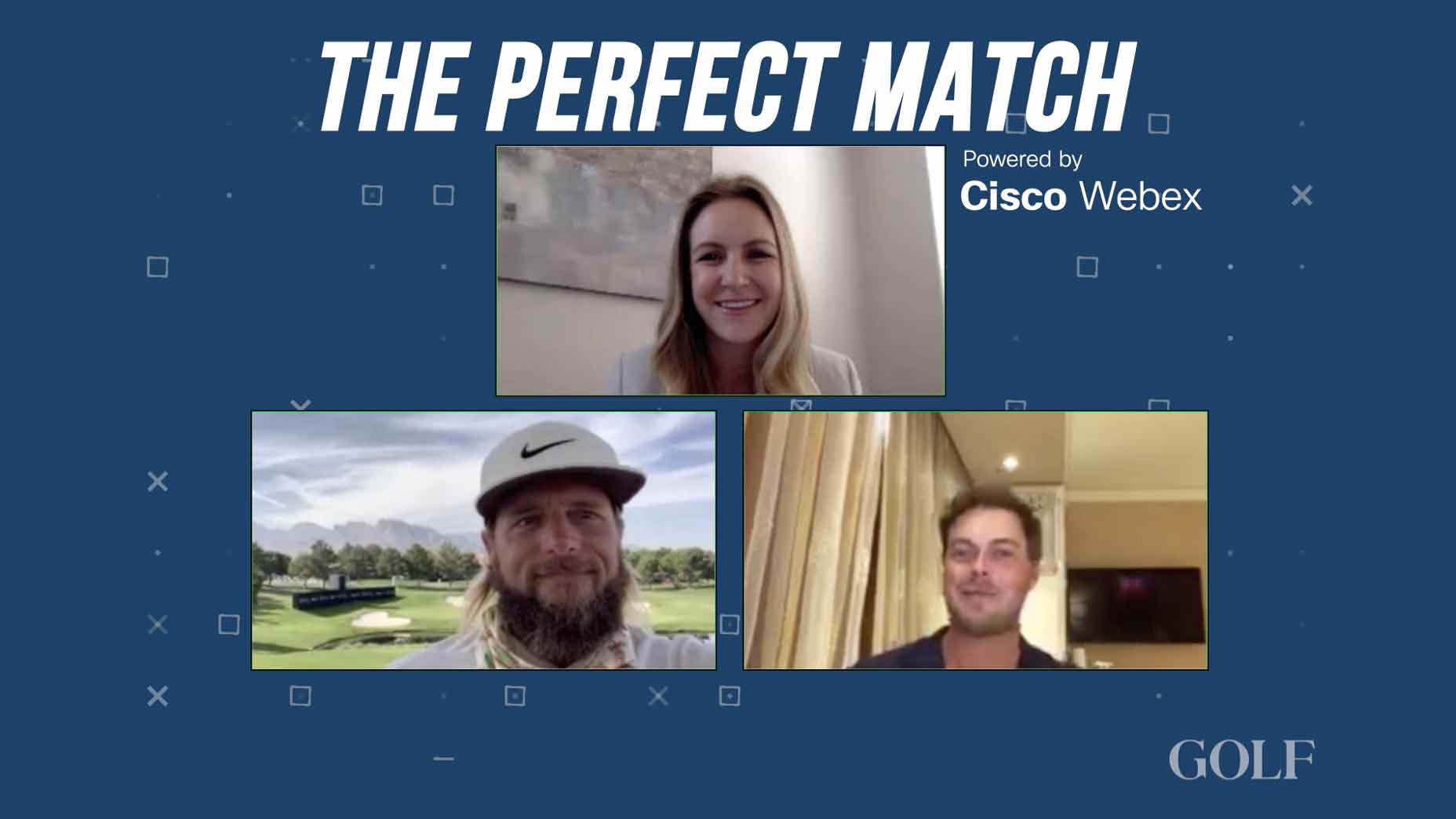