Tour Confidential Daily: What’s the biggest surprise through 36 holes of The Open?

Every night of major weeks, the GOLF.com team takes on the most pressing question of the day. Tonight, after 36 holes of the Open Championship, we wonder what’s been the biggest surprise of the week.

Other than Rory McIlroy’s horrific first round at Royal Portrush, what’s been the biggest surprise through 36 holes of the Open Championship?

Sean Zak, associate editor (@sean_zak): Lee Westwood! There is no other answer! My man is 46 years old, and he’s playing better than Koepka! C’mon, Lee!

Josh Sens, contributor (@JoshSens): Gotta go with Westwood. He’d only made it into two of the last seven majors and missed the cut in one of those. This came out of next to nowhere.

Jeff Ritter, digital development editor (@Jeff_Ritter): What about these low scores? I thought the forecasted wind and rain might make birdies somewhat scarce, but Lowry hit 10 under today and the yellow boards are bleeding red. First one to 15 under wins?

Alan Bastable, executive editor (@alan_bastable): Full credit to the NBC/Golf Channel stats nerds, but I just saw on the telecast that this is the first time that Tiger and Phil have both missed the cut in the same major — a streak that lasted 83 starts. That’s absolutely staggering. ANGC, the PGA of America, the USGA, the R&A, CBS, NBC, Golf Channel, Sky Sports, the BBC, GOLF.com and hundreds of other outlets all owe them an immense debt of gratitude.

Jonathan Wall, equipment editor (@jonathanrwall): I’m with Ritter. I did not anticipate anyone getting to double digits, and it’s looking like the winner will likely get there unless the weather turns on the weekend.

Jess Marksbury, multimedia editor (@Jess_Marksbury): Jordan Spieth! It was only two years ago that he won this thing — though it seems like ages. He was so far under the radar coming in to this week that watching him sink long putts on a links course again was both a surprise and hugely enjoyable.

Alan Shipnuck, senior writer (@AlanShipnuck): I’m surprised that today Rory didn’t birdie the 17th hole to get inside the cut line and then knife a wedge over the green at 18, and then have his par putt horseshoe out of the hole. It would have been a more fitting end to this heartbreaking two days than that prosaic par. 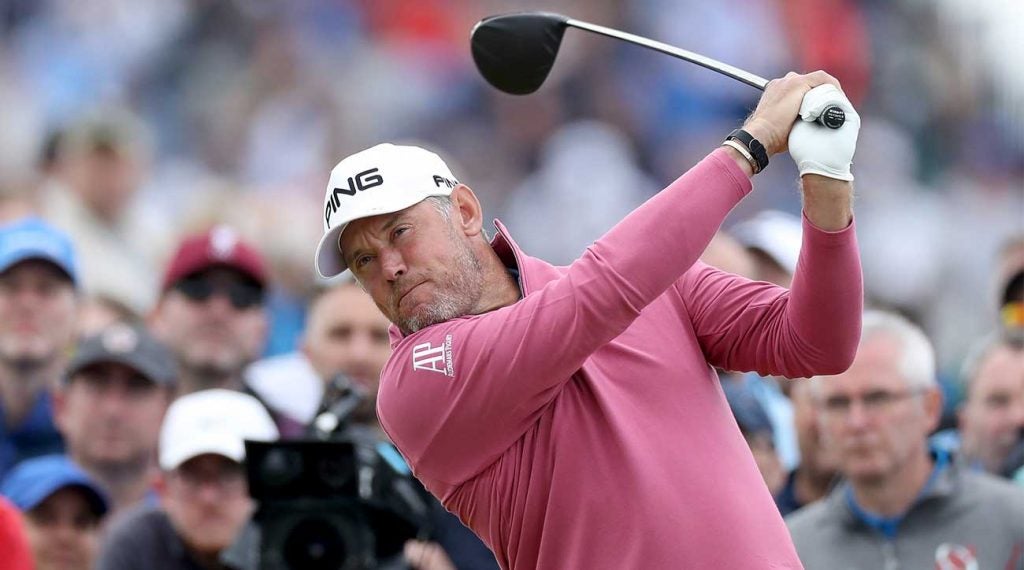