British Open weather often results in a wet, rainy, and cool tournament, and this year’s event at Royal Portrush in Northern Ireland appears to be no exception.

The weather forecast for the fourth and final major of the year is calling for rain all four days of the tournament, according to The Weather Channel. Light rain is expected during Thursday’s first round, as temperatures will reach a high of 63 degrees and low of 52 degrees. Light rain is forecasted to continue on Friday, but the low should only be about 54 degrees during the second round.

Light rain is expected to turn into showers during Saturday’s third round as well, with temperatures remaining the same as Friday. Light rain will return for Sunday’s final round and the low temperature will bump up to about 55 degrees. The high for the entire weekend is expected to remain at 63 degrees. 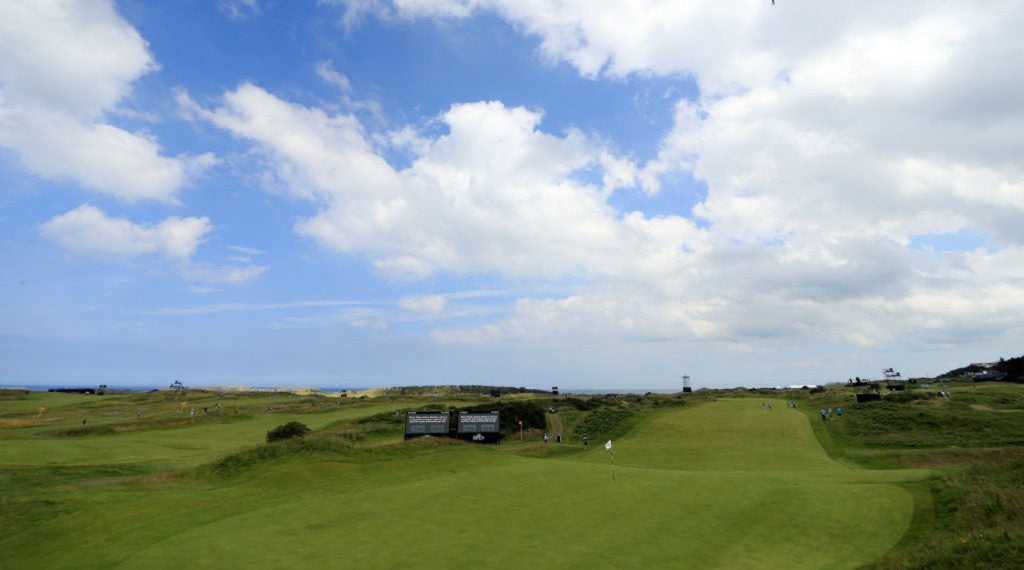 The 148th Open Championship will be just the second ever to take place outside of England and Scotland at Royal Portrush, the first of which came in 1951.