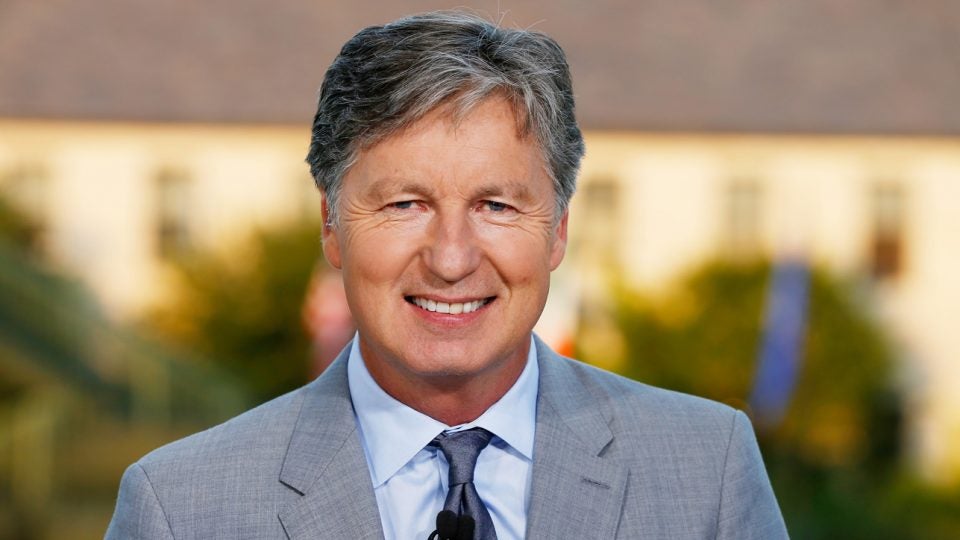 Brandel Chamblee has often been an outspoken critic of Tiger Woods's.
Getty Images

Golf Channel analyst Brandel Chamblee has often criticized Tiger Woods, once comparing him to “an old man” or calling to his swing as “Trackman-drunk.”

But Friday Chamblee had kinder words for Woods’s latest swing, which he has displayed during his comeback, including Thursday and Friday at the WGC-Bridgestone at Firestone Country Club.

“Technically it’s marvelous,” Chamblee said. “I think it’s probably the best swing on the PGA Tour.” The caveat? The 2018 iteration of Tiger’s swing is not exactly the same as the 2000 or 2007 editions: “It’s nowhere near his best swing.”

So far, Woods is playing well at the Bridgestone, a tournament he has won eight times over the course of his career. After a 66 on Thursday, he entered the second round within striking distance of leaders Ian Poulter, Tommy Fleetwood and Justin Thomas.