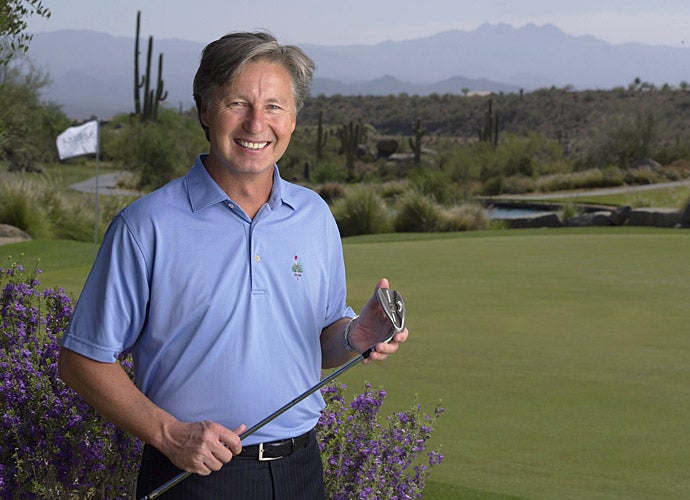 The latest piece of evidence that Brandel Chamblee is one of the most polarizing voices in golf: He has blocked 20,000 would-be followers on his Twitter feed.

This staggering stat comes out of his latest GolfChannel.com column, in which he offers some basic guidelines for interacting with him on Twitter: AVOID ALL CAPS, cool it on the exclamation marks (!!!) and, most important, never start or end a tweet with the word “dude.”

“I have an informal approach to the interaction that I have on Twitter, in that I view it as a party at my house: Come on in, argue if you see fit, but if you start breaking dishes, you have to go,” Chamblee writes. “I can smell rudeness a par-5 away. Hence, I block on average about 10 people a day, which means I have blocked around 20,000 people in my six-plus years on Twitter.”

Chamblee attracts a wide range of online criticism for his candid takes on the game. So much so that he even suggests Twitter be banned from the sport in order to maintain some semblance of respect and civility outlined by golf’s forefathers.

“I can understand the discord involving politics, religion and war but what is there to argue about in golf, I mean besides the fact I am still paid to talk about it for a living?” Chamblee said.

Dude, while it’s a noble thought, Twitter isn’t going anywhere, and we, for one, hope Chamblee doesn’t, either.