Bobby Jones Calls Penalty on Himself at 1925 U.S. Open 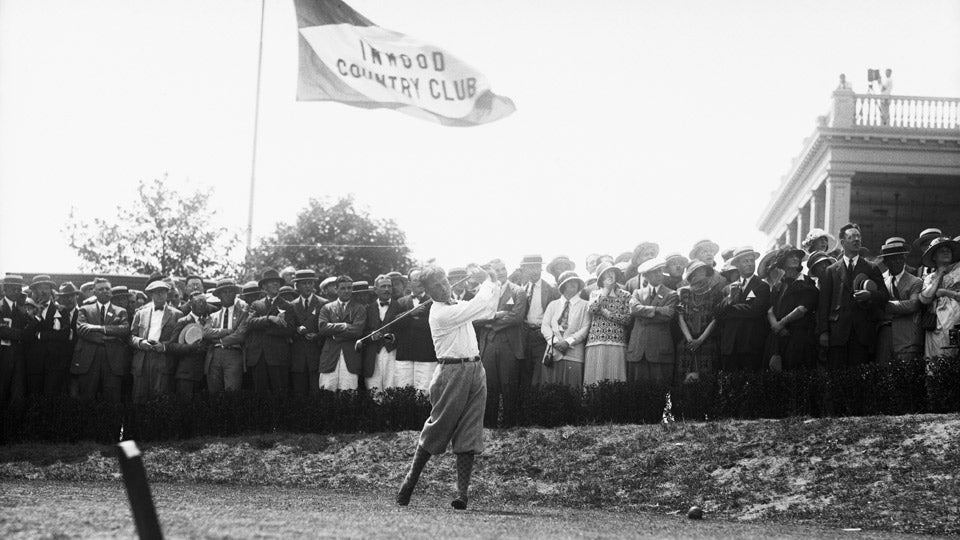 At the 1925 U.S. Open, Bobby Jones moved his ball slightly while setting up for a shot. No one saw it, but Jones was adamant that the ball had moved and assessed himself a one-stroke penalty, costing him the win, as he went on to lose in a playoff. Praised for his classy move, Jones quipped, “You might as well praise me for not robbing banks.”