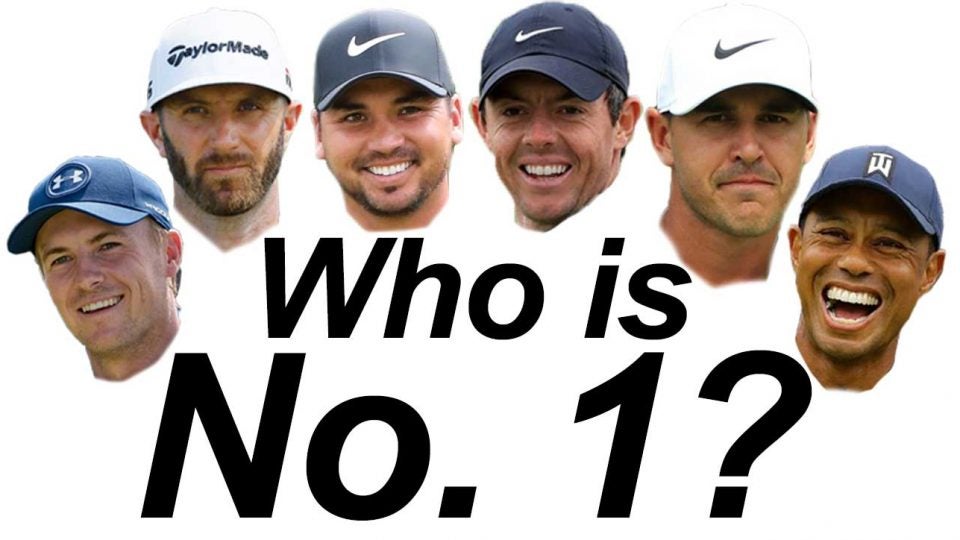 With Rory McIlroy winning the last significant event of the 2010s decade, it feels like an appropriate time to discuss who was the greatest player from the last 10 years. In the men’s game, it’s hard to look at anyone else for that award.

McIlroy won 18 times on the PGA Tour during that period, adding in another six European Tour victories and a bunch of memorable Ryder Cup moments. He tallied four majors and three PGA Tour Player of the Year awards. Simply put, he was the greatest player of the 2010s — the Drop Zone agrees on this point.

On the latest episode of the Drop Zone, Dylan Dethier and I both ranked McIlroy as the top player from the decade, but there was plenty disagreement on who should follow Rors in the rest of the top 10. To hear the debate, check out the podcast below, or listen on iTunes here.

For those who want to create their own ranking (or a sneak peek at our ranking), keep scrolling.

Players were judged on their performances, their ability to peak higher than others, how impressive their wins were, their total major count, and, in Dylan’s case at least, if they lived up to their potential. Here is a synopsis of the 10 we chose, in alphabetical order. Not everything is included, but you can begin your own ranking with this information.

In the end, Dethier found Dustin Johnson and Justin Rose hadn’t maximized their potential in the majors enough to rank them as high as I did, valuing their longevity and consistency throughout the decade. Both of our top 10s are below.

Who’s correct? You can decide for yourself. Let us know on Twitter at @sean_zak and @dylan_dethier. 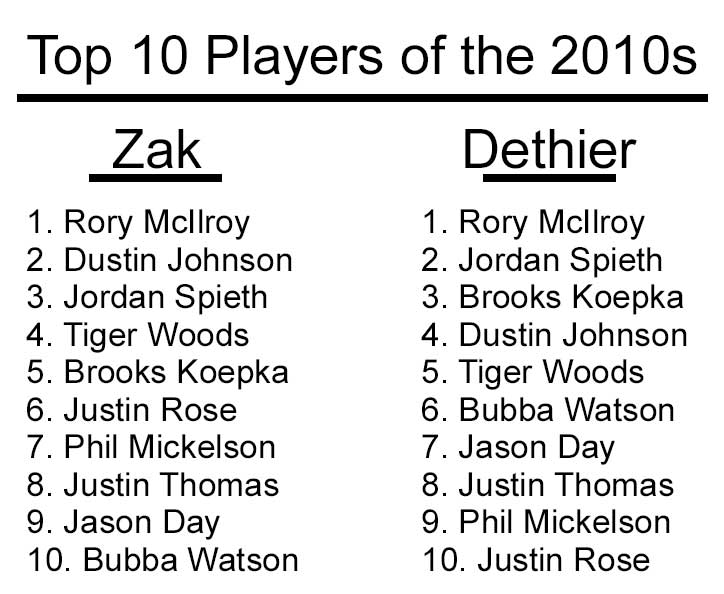