Bernhard Langer Says He First Had Putting Yips in 1976 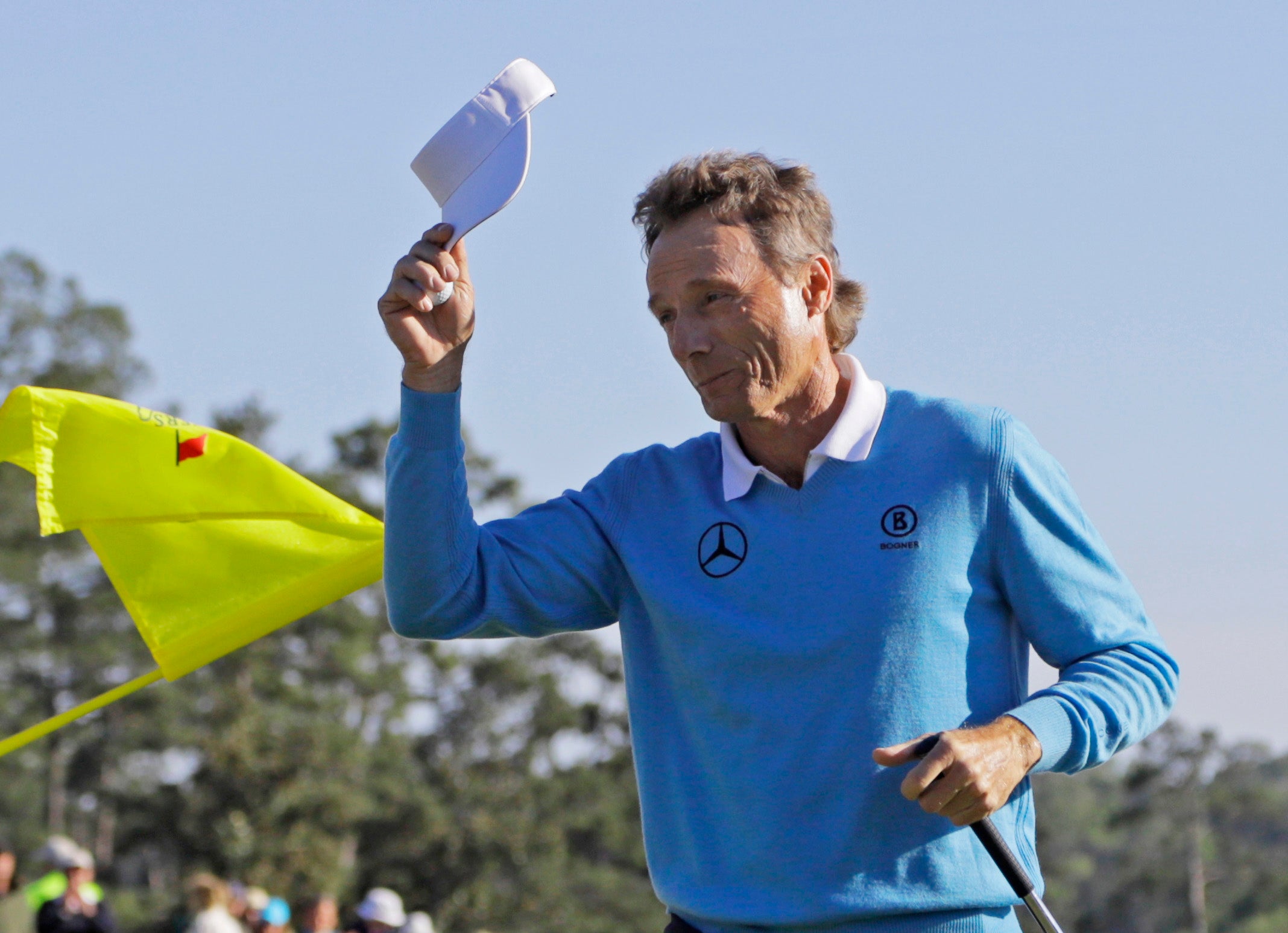 The yips — or the dreaded Y-Word — are no joke.

They can happen to almost any pro or amateur, and they can end careers. In fact, two-time Masters champ Bernhard Langer admitted during his Players press conference Wednesday that he first had them when he was 18 — way back in 1976.

“I was driving to Portugal and Spain in a car, which took forever, but when I got there, the greens were lightning fast, and I wasn’t used to that,” he said. “I grew up on pretty slow greens in Germany and developed the yips right there and then, the first two or three weeks on Tour.

“Yeah, I had no idea if I was ever going to make it, because if you have continuous putting problems, you will not.”

Langer, who has 42 European tour wins in his career, said he’s had the yips four times throughout his career but was able to overcome them in each case.

“Every time you have it, you wonder, Well, will this ever go away? And when and how?” he said. “You know how it is; when we’re in a dark valley, we can’t always see the light at the end of the tunnel and you want to get out of there as soon as possible.”

Langer has used a long putter for quite some time, even after the anchoring ban came into effect this year (he holds it away from his chest, so it’s not anchoring). His first round at the Players starts at 9:05 a.m. on Thursday.