New Augusta National member? Tradition says this CEO is in line for an invite 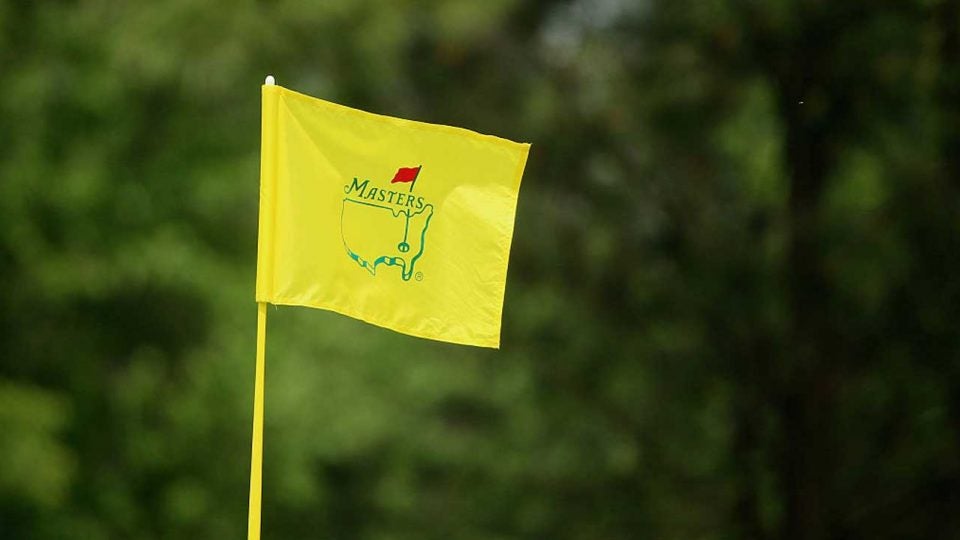 Less than three months out from the Masters, we’re even more curious than normal about the goings-on at Augusta National. Last week, we dived into some satellite images showing off the course like we’d never seen it before. This week, the intrigue has more to do with who might be wearing a green jacket come April.

Every year, IBM is one of the Masters’ largest sponsors, and over the decades, a membership invitation has traditionally been extended to the company’s CEO. It just so happens that on Thursday, IBM’s board of directors elected Arvind Krishna to replace Ginni Rometty, 62, who is retiring at the end of the year after almost four decades with the company.

Krishna, currently IBM’s senior vice president for cloud and cognitive software, is a highly-accomplished technologist and played a major role in IBM’s acquisition of software company Red Hat. The Indian-born 57-year-old has been with IBM since 1990 and has an undergraduate degree from the Indian Institute of Technology, Kanpur, as well as a PhD in electrical engineering from the University of Illinois at Urbana-Champaign. He has Rometty’s endorsement.

RELATED: HERE ARE 10 THINGS WE KNOW ABOUT THE AUGUSTA NATIONAL MEMBERSHIP

Tournaments
Augusta National members: 10 things to know about the membership behind the Masters

But what’s less clear is what kind of golf game he has. Nobody by his name has a USGA handicap in the state of New York, where IBM is based. Rometty, a member at the Golf Club of Purchase, is listed as a 35.6, though she hasn’t posted a score since 2013.

In October 2011, when IBM named Rometty CEO, Augusta National’s membership decisions came under heavy scrutiny. Her new position meant that the club would either change its policy of male-only membership or break off the tradition of IBM CEOs becoming green-jacket wearers. The following August, Augusta made the announcement that women would be admitted as members, beginning with Condoleezza Rice and Darla Moore.

Augusta National does not comment publicly on its membership.