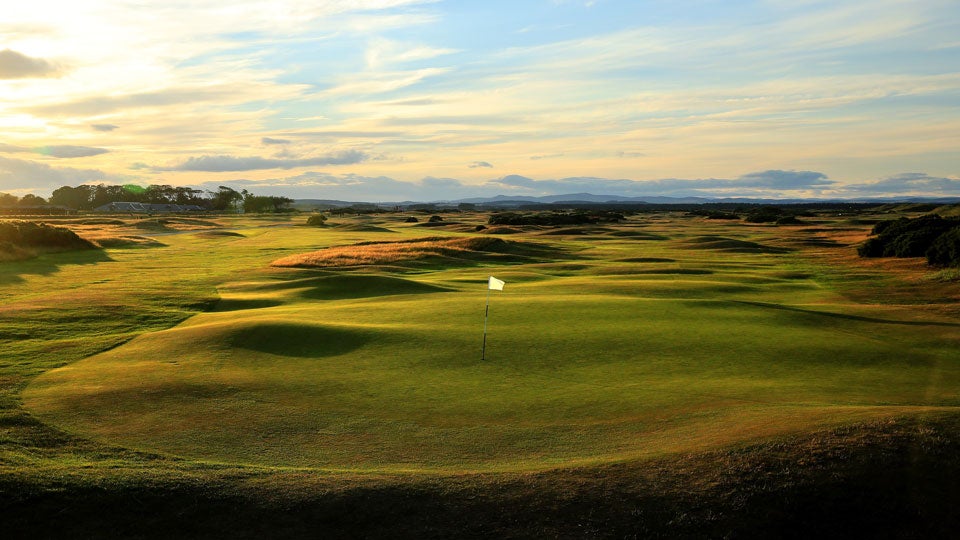 The British Open doesn’t begin until Thursday, July 16, but competition at the Old Course at St. Andrews will play host to plenty of stars and golf legends the day before.

On Wednesday the 15th the Old Course will host the first Champion Golfers Challenge, where teams of former British Open winners will compete for charity.

Each team will have one captain (bolded below) and take the lowest individual score from its group as a team score for each hole. The teams and their times are below, with all tee times EST:

*Note: Rory McIlroy was slated to be in the 12:16 p.m. group but has since announced he will not be playing in the British Open.