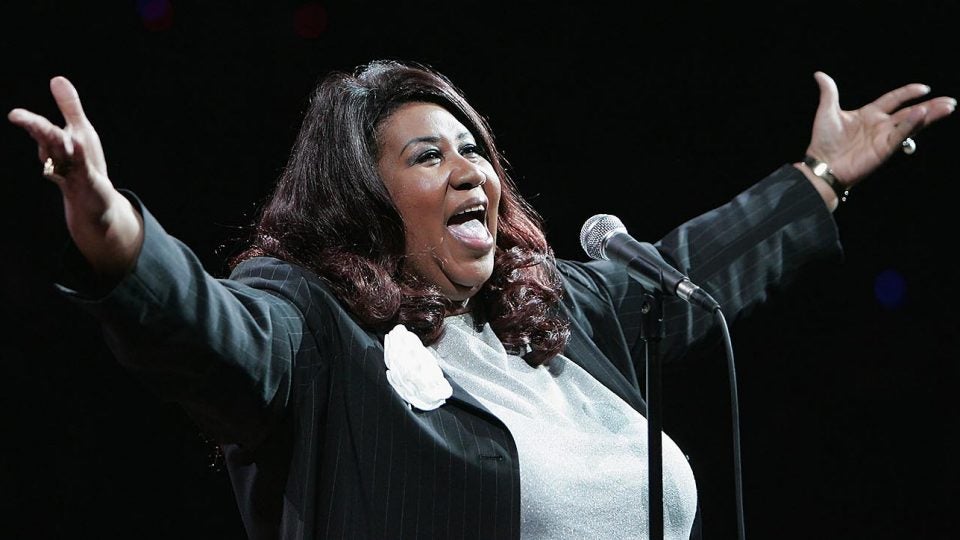 Aretha Franklin performs the national anthem before the Detroit Pistons take on the Los Angeles Lakers in game five of the 2004 NBA Finals on June 15, 2004.
Getty Images

Tributes are pouring in for Aretha Franklin, the Detroit native long known as the “Queen of Soul,” who died Thursday of pancreatic cancer at age 76.

She was a superstar by any measure. She had 20 No. 1 hits, including “Respect,” “Chain of Fools” and “(You Make Me Feel Like) A Natural Woman.” (Just reading those titles, don’t the choruses just pop straight into your head?) She was the first woman inducted into the Rock and Roll Hall of Fame. She is undisputedly one of the greatest musical artists of all time.

She did just about everything she every wanted on the stage and in the studio. But one thing she (probably) never checked off her to-do list, as it turns out, was a round of golf with Tiger Woods. In an excellent tribute in the Providence Journal, Andy Smith describes a phone interview he did with Franklin in 1997. He was nervous to have the star on the line, and as he broke the ice, the two found themselves chatting about golf. Smith writes:

So we talked about golf. Yeah, golf.

She said she wanted to “walk 18 holes with Tiger Woods,” and that for relaxation and exercise, she liked to go to the driving range, hit a few golf balls, and then walk a few holes for the exercise.

I had not been able to find any evidence since then that Franklin ever walked — or played — with Tiger Woods. But Thursday night I received an email from a reader, Steve Ruch, that he saw Franklin in the gallery following Woods at a tournament in Akron, Ohio, in August 1997. So, in a way, she did walk a golf course with Tiger.

So, the Queen of Soul was also a golf fan who very likely managed to sneak out and catch Woods in action. She’d probably be happy to see the PGA Tour coming to her hometown in 2019. RIP. 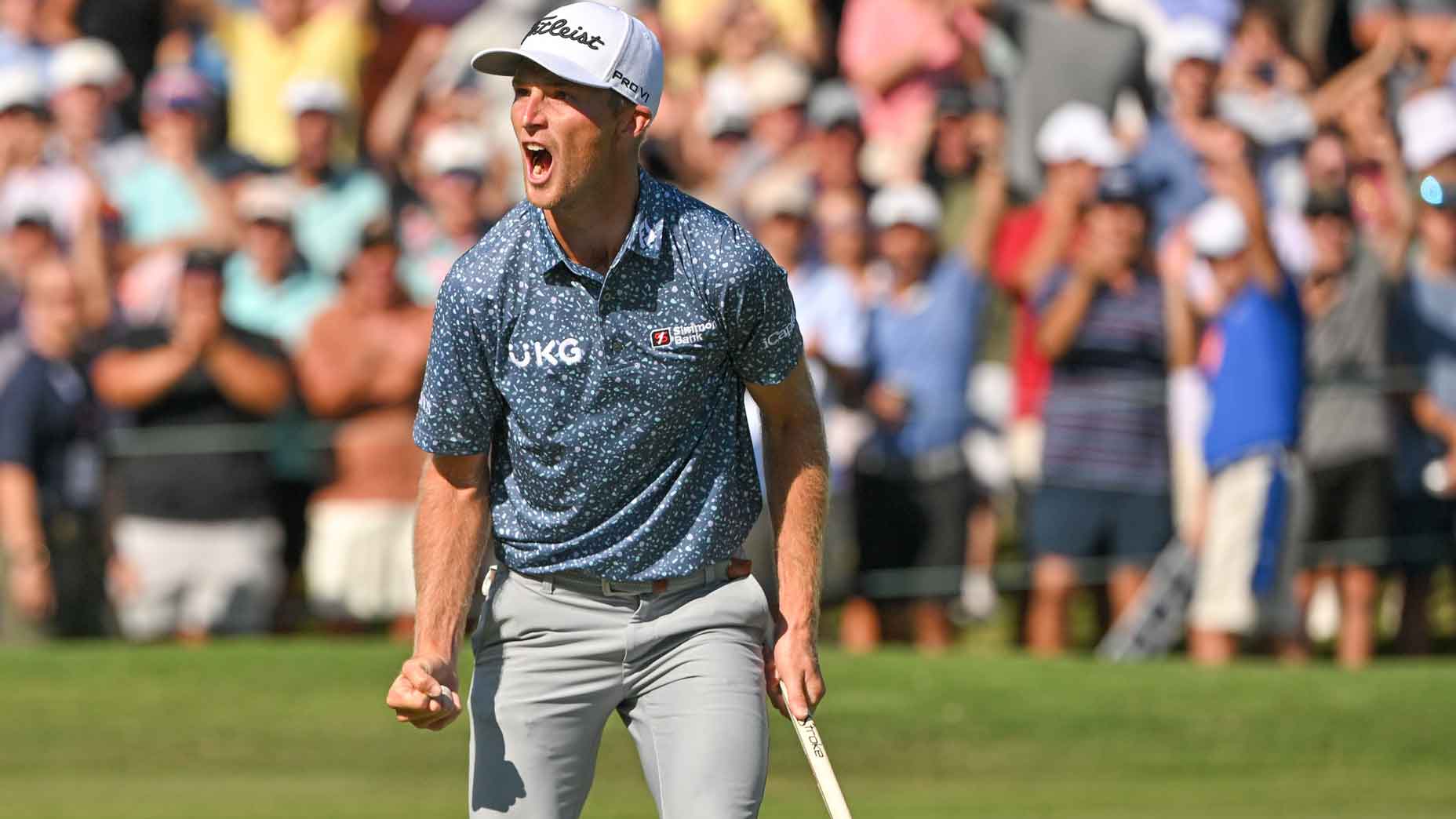 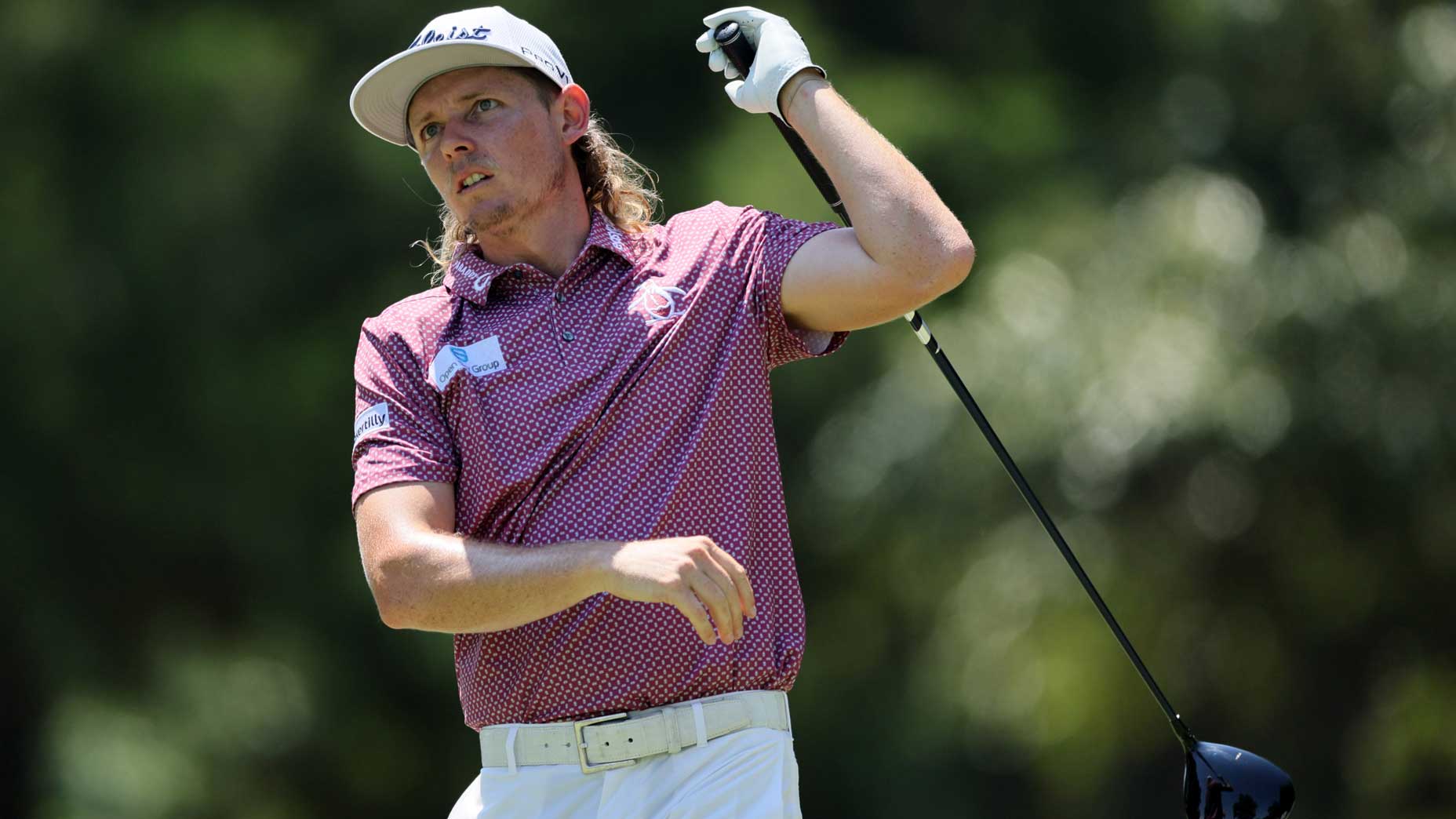 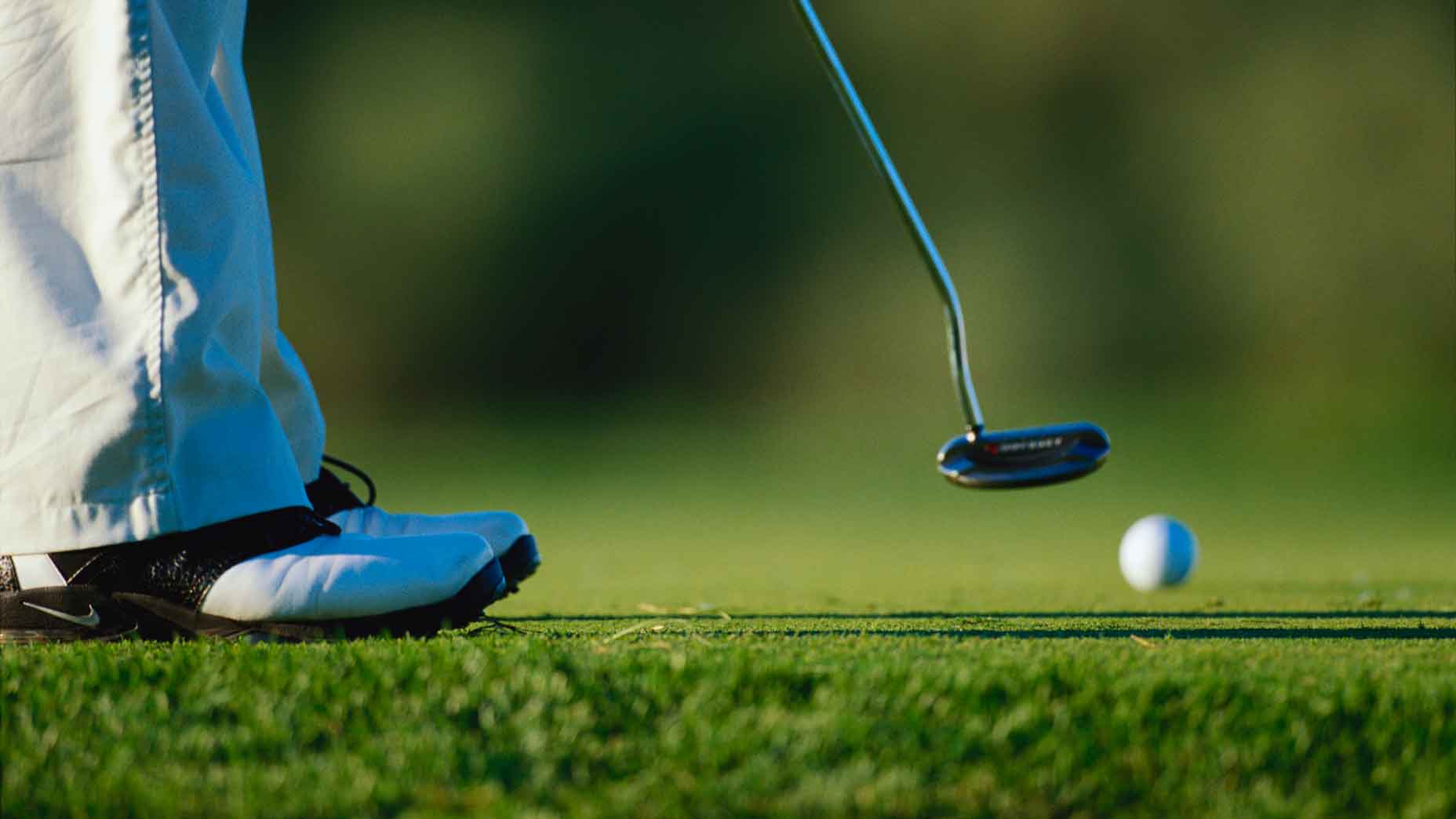 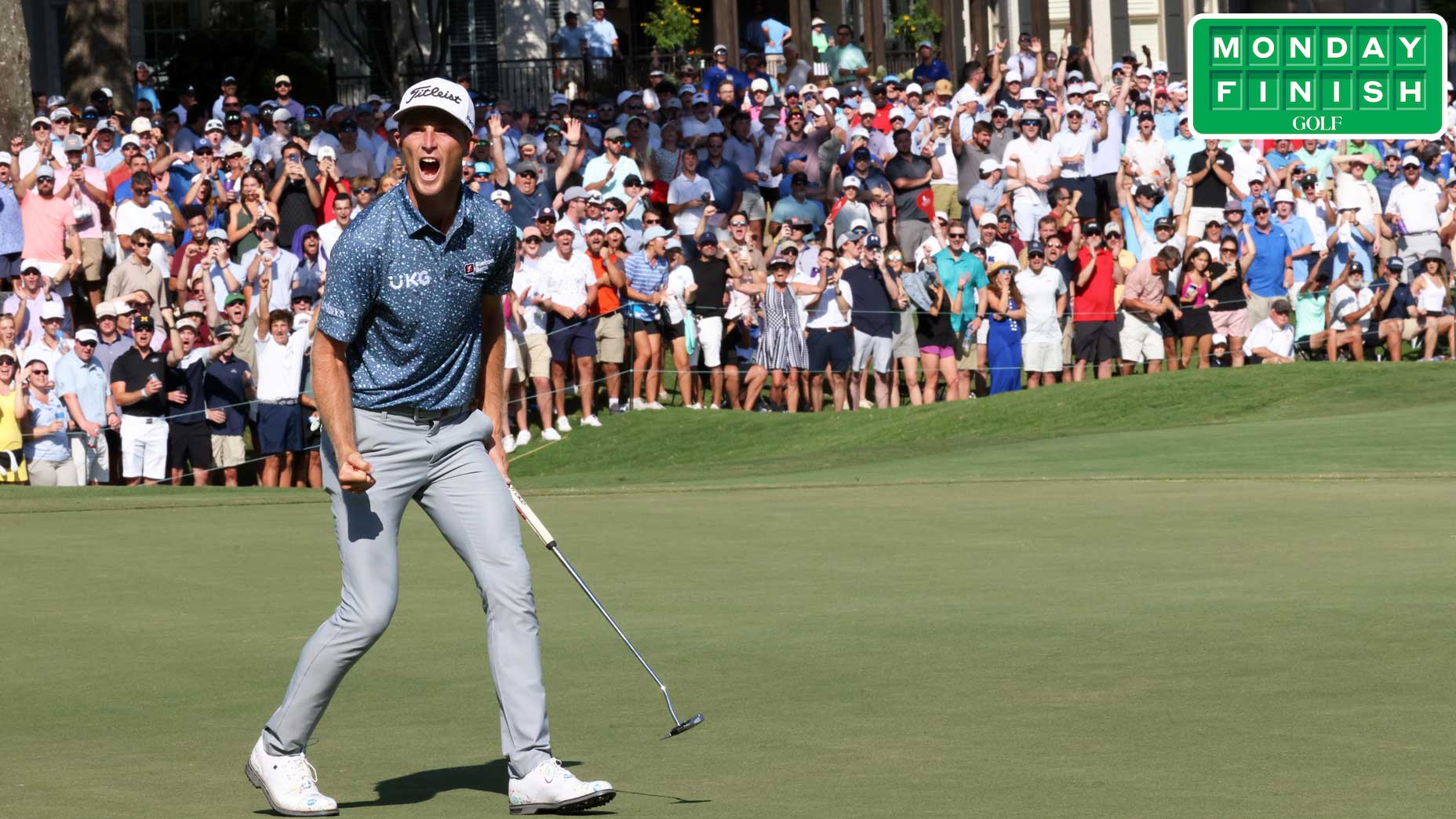 For PGA Tour vs. LIV, this was the week things got personal | Monday Finish
Go to mobile version