Andre Iguodala links good basketball to golf: ‘The more rounds of golf, the better I play’

Memo to the Golden State Warriors coaching staff: If you want to win a fourth NBA title in five years, make sure swingman Andre Iguodala gets his — pardon the pun — swings in!

The Warriors claimed a lopsided victory over the Indiana Pacers on Thursday, with a final score of 112-89. Iguodala contributed 11 points, three rebounds, an assist and two steals — a stellar performance.

Andre Iguodala at the Ellie May Classic's Celebrity Shootout in 2018.
Getty Images

Turns out, it’s no coincidence.

“My basketball game is a direct reflection of how many rounds of golf I can get,” Iguodala told Kerith Burke of NBC Sports Bay Area after the game. “So the more rounds of golf, the better I play. So we gotta get some sunshine.”

Iguodala’s love of the game is well-documented. He and teammate Steph Curry frequently play together, and coach Steve Kerr even encourages his players to tee it up on off days.

“Golf is a big part of the team culture,” Iguodala told our own Alan Shipnuck at the team’s practice facility in Oakland back in 2016. 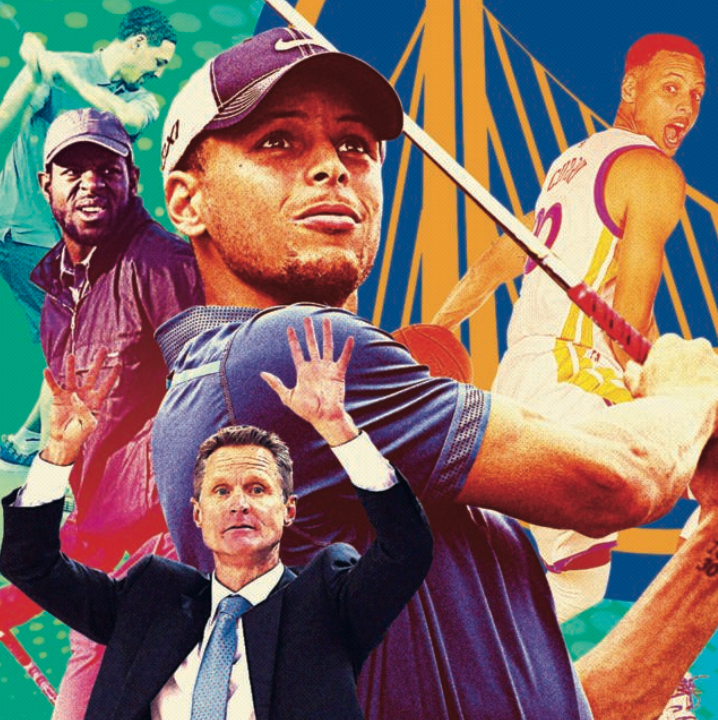 In addition to playing every chance he gets, Iguodala is also a fan of the game. He’s been spotted in the gallery at the Farmers Insurance Open, the WGC-Cadillac Match Play and the PGA Championship.

Iguodala also teed it up at last year’s Ellie May Classic Celebrity Shootout.

With the way things are going, perhaps future Warriors opponents should hope for a long stretch of rainy weather.