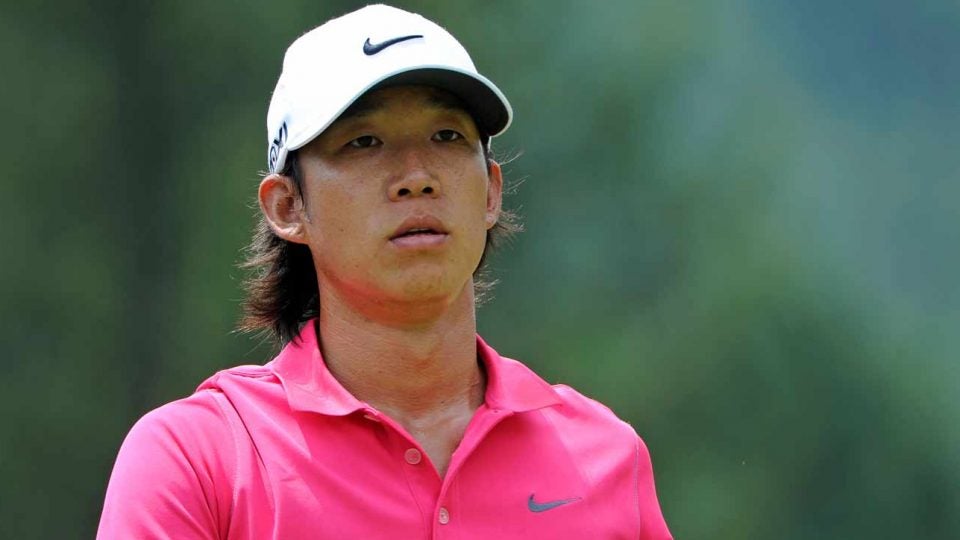 Alan Shipnuck reported on the career and disappearance of Anthony Kim for Sports Illustrated in 2014.
Getty Images

Alan Shipnuck’s 2014 Sport Illustrated profile on the life, career and disappearance of Anthony Kim begins with a memorable scene-setter:

THE SIGHTINGS have the ring of myth. One night he is at his favorite bar in Dallas, So & So’s, sitting in the usual corner booth ordering bottles of Patron for a small entourage. Then he is in a penthouse at the Dallas Ritz-Carlton, playing a private, big-money card game. Next thing you know, he is on the range at the Madison Club in La Quinta, Calif., or hitting balls at TPC Craig Ranch outside Dallas. Then he is vacationing in Belize with a comely companion. Or beachcombing in Santa Barbara. Or at Costco in La Quinta with hair grown down to the middle of his back.

Anthony Kim has become golf’s yeti, an elusive figure who is the source of endless conjecture. What we know for sure is that Kim, 29, has not teed it up at a PGA Tour event in more than 28 months. Once considered the future of U.S. golf, he is now estranged from the game that brought him fame and fortune. His handlers at IMG rarely speak to him. In April, golfchannel.com asked Kim’s agent, Clarke Jones, about his client’s whereabouts. The best Jones could come up with? “He’s not living under a bridge, he’s not living in a box.” The players on Tour wonder if they will ever cross paths with Kim again.

What’s it like, trying to track down Anthony Kim for a magazine feature? To chase golf’s most elusive figure? Shipnuck’s reporting took him to every corner of Dallas. It got him deep in conversation with friends and acquaintances. And it allowed him to query Kim’s friends on the PGA Tour to answer the question of why he left — and didn’t come back.

After a picture of Kim in West Hollywood came out on Wednesday, Shipnuck joined Dylan Dethier on the GOLF Podcast to recount the adventures he had and insights he gained during the reporting and writing process. Where did he come from? Why did he leave? What do we know about the mysterious insurance policy? Shipnuck dives into all that and more.

You can listen to the embedded podcast below, or directly on Soundcloud, Spotify or Apple Podcasts.

You can read Alan Shipnuck’s feature, Where have you gone, Anthony Kim? here.