Akshay Bhatia will make his professional debut at the Sanderson Farms Championship as a member of Callaway’s Tour staff. The 17-year-old from Wake Forest, North Carolina, finished his amateur career as the top-ranked junior and became the youngest U.S. player to ever compete in the biennial Walker Cup matches.

According to a release from Callaway, Bhatia’s multi-year deal will see him use a Callaway staff bag and the company’s Epic Flash driver this week at Country Club of Jackson. He was also spotted with a set of raw Apex MB irons and Mack Daddy 4 wedges that were in play during the Walker Cup.

“I’m joining Callaway because the performance from the equipment is amazing; it’s better than what I could have ever imagined,” Bhatia said. “Working with the Tour team and learning about all of the technology that goes into their products has been a lot of fun for me, and the equipment gives me a lot of confidence as I start my professional career.”

Bhatia played in his first PGA Tour event earlier this year at the Valspar Championship — he was using a TaylorMade staff bag at the time — and made the cut at the Korn Ferry Tour’s Robert Trent Jones Golf Trail Championship after Monday qualifying for the event.

Bhatia set the stage for his pro debut four months ago when he signed with Lagardere Sports for management and marketing representation. He’s slated to play Sanderson and next week at the Safeway Open — a tournament that was initially slated to be the site of his pro debut.

“Akshay is one of the most prolific amateurs the golf world has seen in a long time, and we’re thrilled to have him join our professional tour staff,” said Tim Reed, Callaway’s SVP of global sports marketing. “He has all the tools to compete at a high level, he’s mature beyond his years, and we’re confident that he is going to have a lot of success using our equipment.”

Bhatia isn’t the first high-profile 17-year-old to sign an equipment deal with Callaway out of high school. Back in 2001, Ty Tryon signed an endorsement agreement with the Chevron brand that included clubs, balls, putter and hat. Tryon made it through PGA Tour Q-School in 2001 to earn his card, before a bout with mononucleosis kept him from playing a full season on Tour the following year. 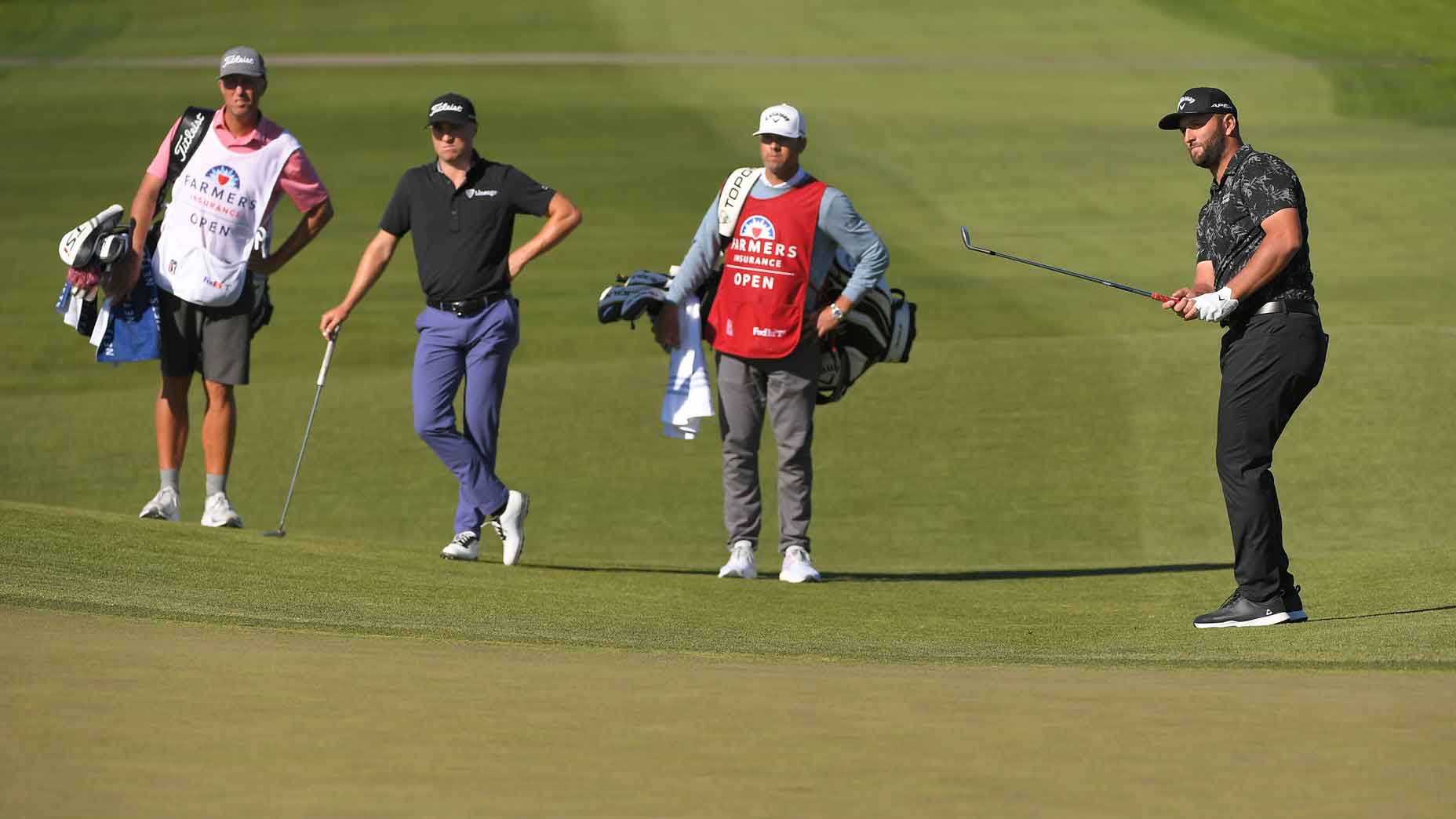 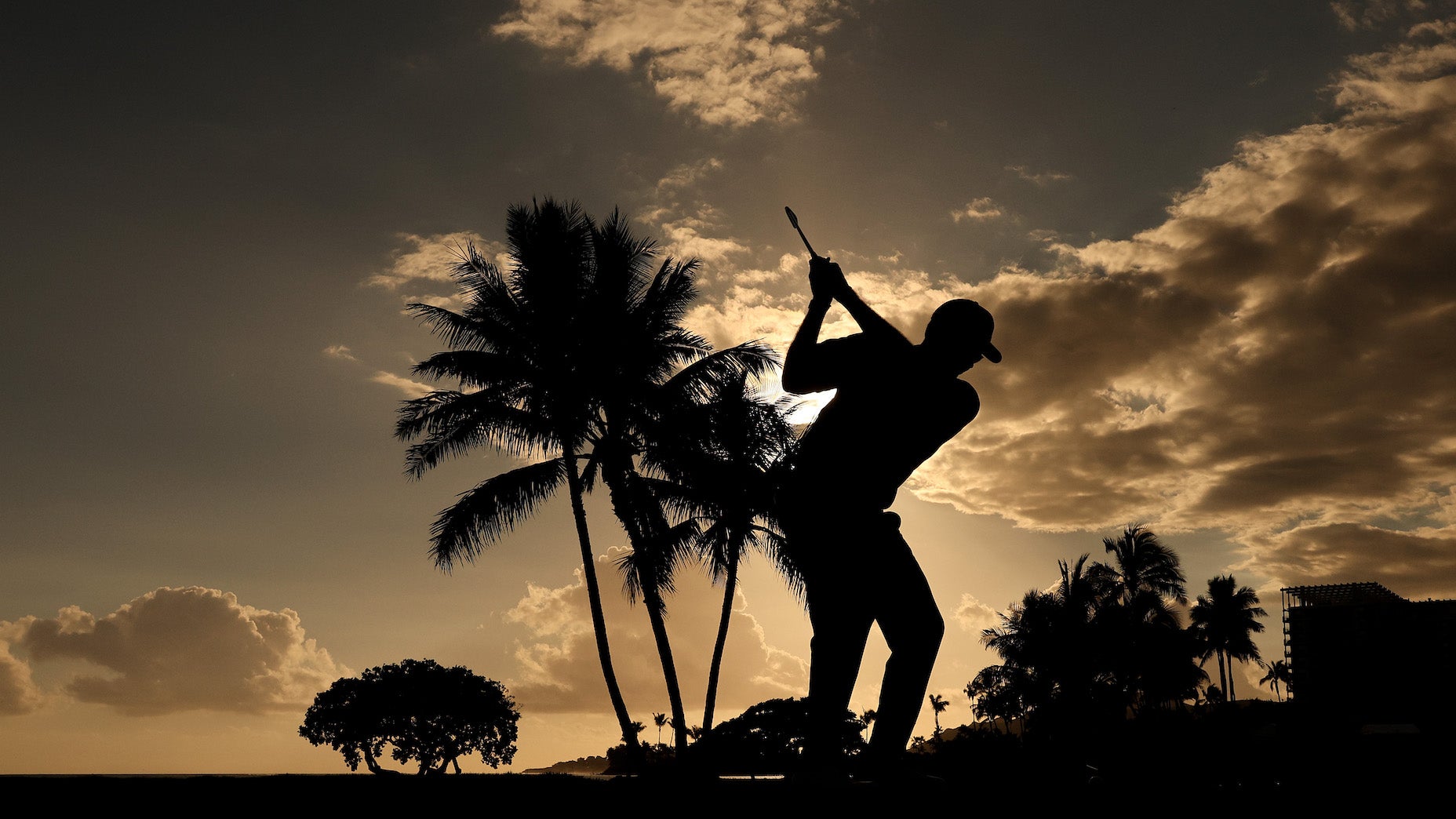 Brooks Koepka went blonde, so we made other pros blonde as well