Adam Scott: Rule changes have made pro golf a ‘laughingstock’

PGA Tour veteran Adam Scott has some harsh words for the controversial golf rule changes enacted this year, warning that as a result the game of golf is “becoming the laughingstock.”

Scott offered up his opinions about the new rules to Karen Crouse of the New York Times in an article posted on Tuesday.

“They’ve just written more gray areas into the game that were not necessary,” Scott told the Times.

But Scott was just getting started. When asked about the flagstick rule, perhaps the most noticeable rule change, Scott said, “To be honest, it almost changes the whole aim of the game. It’s to hit the pin, not hole the putt. It takes speed out of your head so much. It even takes some reading of the green out.” 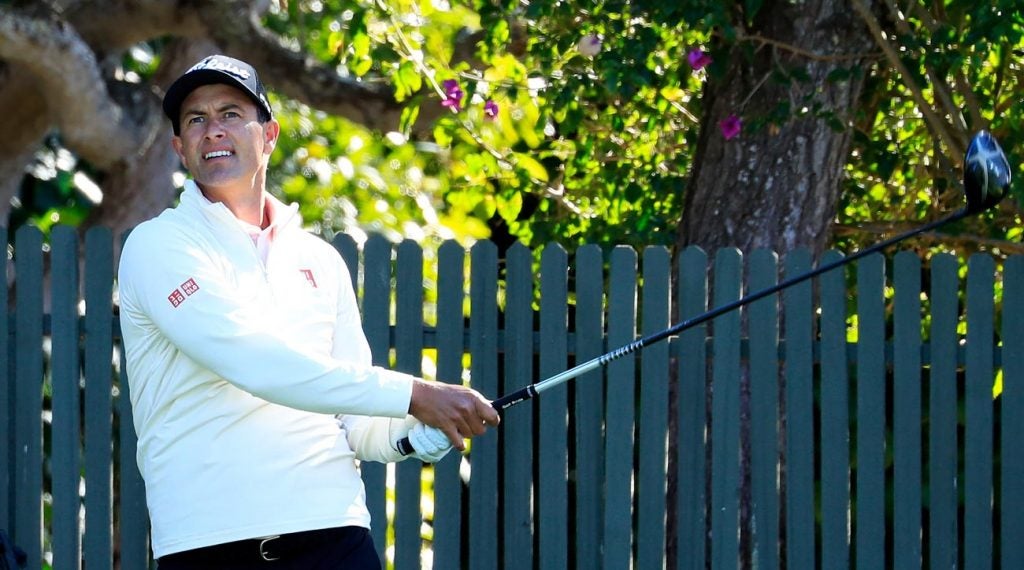 The primary issue for Scott and many players is that the goals of the new rules were to speed up play and make the game simpler for everyone. Instead, confusion has been the most common result so far.

“We haven’t had a lot of changes in golf in the history of the game,” Scott told Crouse, “and we’ve had a lot recently — rules changing weekly in some cases — and it’s crazy.”

A host of rule changes, the most comprehensive in decades, went into effect on January 1, and pro golfers have been complaining about them ever since. The aforementioned flagstick rule has drawn a lot of attention, but so has the rule forcing players to make drops from knee height.

One change, as Crouse notes, has even confounded rules officials: the caddie-alignment rule. Under the new rules, caddies are prohibited from standing behind a player on the line of their putt. Pro Denny McCarthy was assessed a two-stroke penalty for violating that rule at the Phoenix Open. But the Tour rescinded the penalty afterwards when they determined he had not violated the rule.

Scott’s ultimate point, one that’s hard to argue with, is that the weekly controversy and confusion with the rules is a bad look for the PGA Tour and the game of golf in general.

Scott is back in action on the PGA Tour this week at the Genesis Open. He tees off for the first round Thursday at 3:32 p.m. ET.