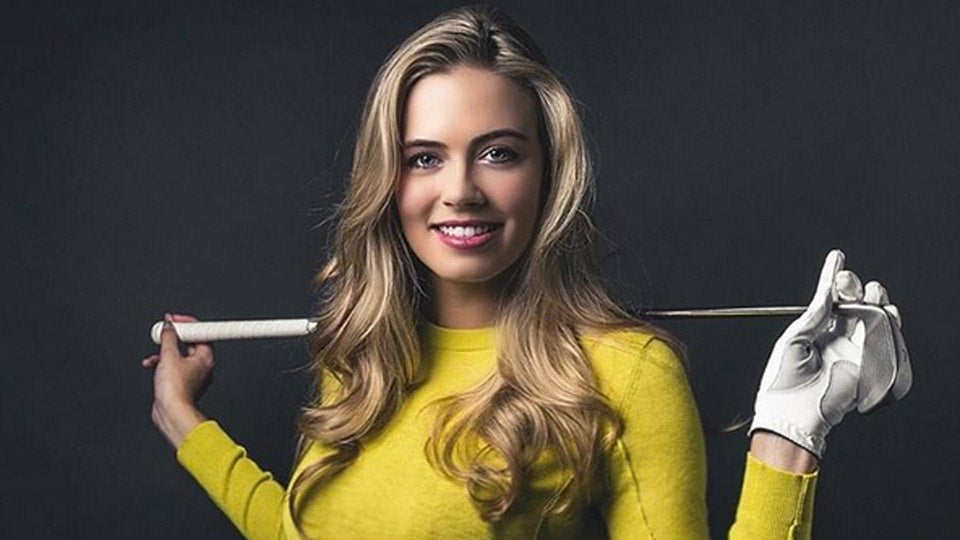 1. Alexandra has been an accomplished model since her childhood. She’s currently represented by Maximum Talent Agency, and discussed the beginning of that career in an interview with The Savoie Daily.

2. Her modeling shots have appeared in GQ, and one of her campaigns was even featured on a billboard in Times Square in New York City.

3. She started playing golf when she was eight years old, and captained her college team and majored in TV Production at Lewis University in Chicago.

4. O’Laughlin’s average score was 84 during her three years of collegiate competition at Lewis. 5. She graduated early from Lewis to take an internship at ABC 7 Chicago’s “Windy City Live” in 2016 and worked for CBS Radio before making the recent jump to Golf Channel.