The Open 2019: Former Ryder Cup captain says something is ‘amiss’ with Tiger Woods 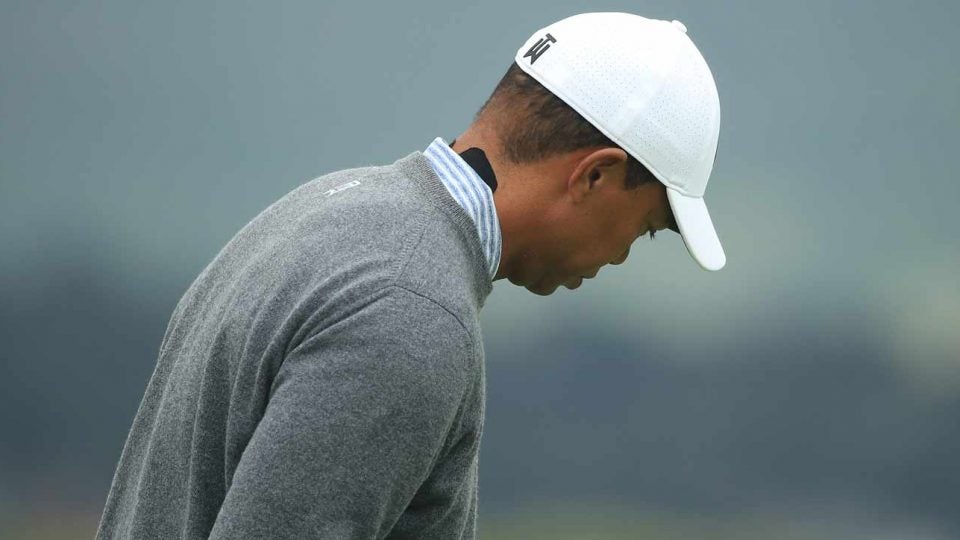 As the captain of the 2014 European Ryder Cup team, Paul McGinley oversaw one of the most successful groups in the event’s history. He knows how to spot a player who’s playing well — and can tell when something’s not quite right.

So, who does he like heading into the 2019 Open Championship at Royal Portrush in Northern Ireland?

Rory McIlroy is the obvious favorite, McGinley writes in his Sunday Times column, but cautions that he’s facing an abundance of pressures both “internal” and “external” heading into this tournament that he’ll need to overcome first. Nevertheless, he says Royal Portrush — where Rory grew up playing and shot a course-record 61 as a junior — is setting up perfectly to play to his strengths.

Jon Rahm also caught McGinley’s attention. Rahm’s final round 62 to win the Irish Open impressed the 2014 captain, who set up Lahinich to mirror the Open next week. He calls him the “form player.”

But his most interesting exchange came on Tiger Woods, who he wrote “can’t expect to contend [at the Open] with so few competitive rounds under his belt.”

“I wouldn’t rush to put any money on Tiger Woods,” McGinley wrote. “I don’t understand what’s going on with the Masters champion. Since April, he has entered just one tournament outside the majors — the Memorial in late May. That is bizarre. There must be something physically amiss we don’t know about because even in the zenith of his career 20 years ago he couldn’t have expected to contend for the big championships with so few competitive rounds under his belt.”

It echos something McGinley’s countryman Padraig Harrington said a few weeks prior, and is something certainly worth paying attention to as you make your picks heading into the year’s final major.