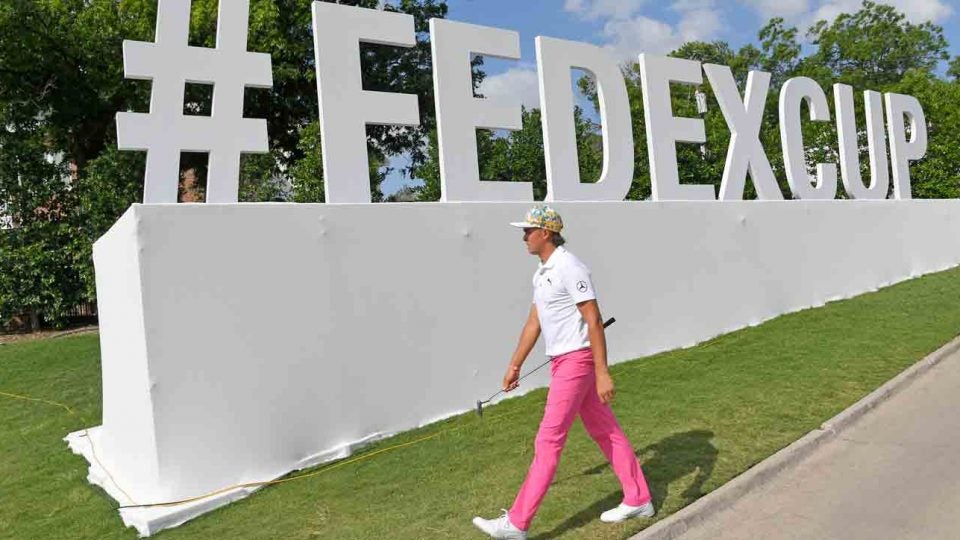 The PGA Tour announced the launch of its 2019-2020 schedule on Monday, featuring 49 (forty-nine!) events with FedEx Cup points. That’s obviously a ton of events, with some reshuffling at the beginning of the schedule and around the 2020 Olympics, which fall at the end of next year’s major season.

The big stuff is the same. The majors land around the same time. The bulk of the season shakes out in roughly the same order. You already know that drill. But what’s interesting is the nuance around what’s different — the stuff around the edges. There are material consequences to every little schedule change, and not every tournament can fight for “sixth major” status. But here, as best as we can figure, are the winners and losers from the new schedule, which you can find below: 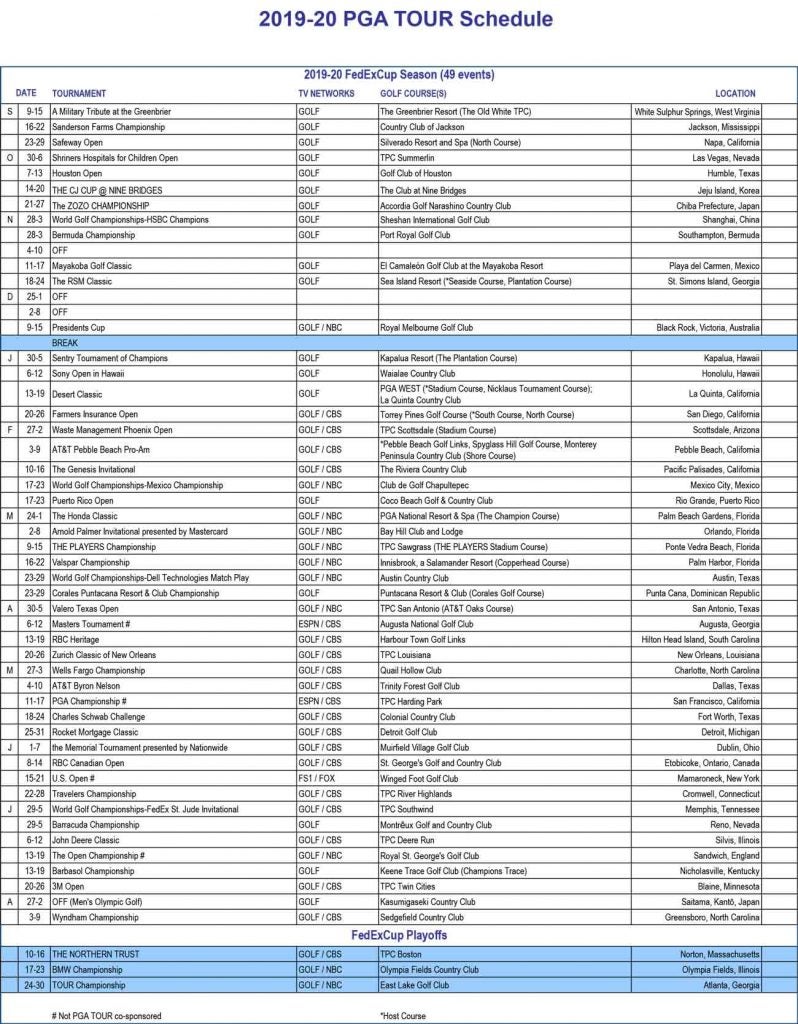 Greenbrier. It’s back! After taking the 2018-19 season off, the Tour heads again to White Sulphur Springs, W.V. where it occupies a new spot in the schedule. Rather than buried as a mid-summer in-between event, there’s something to be said for kicking off the new wraparound season, I suppose. And I like the idea of West Virginia in early September, too, which makes this thing a winner. But going up against Week 2 of the NFL season? That’s a tougher ask.

Sanderson Farms. It’s a real tournament now! Last year, the Sanderson was played opposite the WGC-HSBC Champions; now it lives all on its own. That means the man who lifts the Golden Rooster trophy (Cameron Champ, last year) will get a Masters invite. It means the purse will jump from $4.4 million to $6.6. It means a healthy $1.19 million to the winner. And it means a full allocation of those sweet, sweet FedEx Cup points. Party on, Sanderson Farms.

ZOZO Championship. The CIMB Classic is out and the ZOZO is in. The Japan-based event will be a fantastic primer to the following summer’s Olympics, and it’s got the best headliner in golf history: Tiger Woods. Instant winner.

Rocket Mortgage Classic. The schedule is identical from Jan. 1 through the Charles Schwab Challenge in late May. But the first shift is a fortuitous one; the Tour heads to Detroit the week before the Memorial. That’s an easy combo to pull and adds major juice to the Midwest swing. It’s easy to imagine stars heading to Detroit and then Columbus, skipping the RBC Canadian Open and then swooping into Winged Foot for the U.S. Open.

WGC-Fed Ex St. Jude Invitational. Somehow, this past week’s Rory vs. Brooks final-round showdown felt extremely flat yesterday. But there will be plenty more juice in its position on the schedule next summer: two weeks after the U.S. Open, three weeks before the Open Championship. That’s a theme of these winners; tournaments are best situated when they have room to breathe. WGC-Memphis may get its heat back. It also may very literally get its heat back, because despite some unseasonably cool weather this weekend, Memphis in early July sounds toasty. 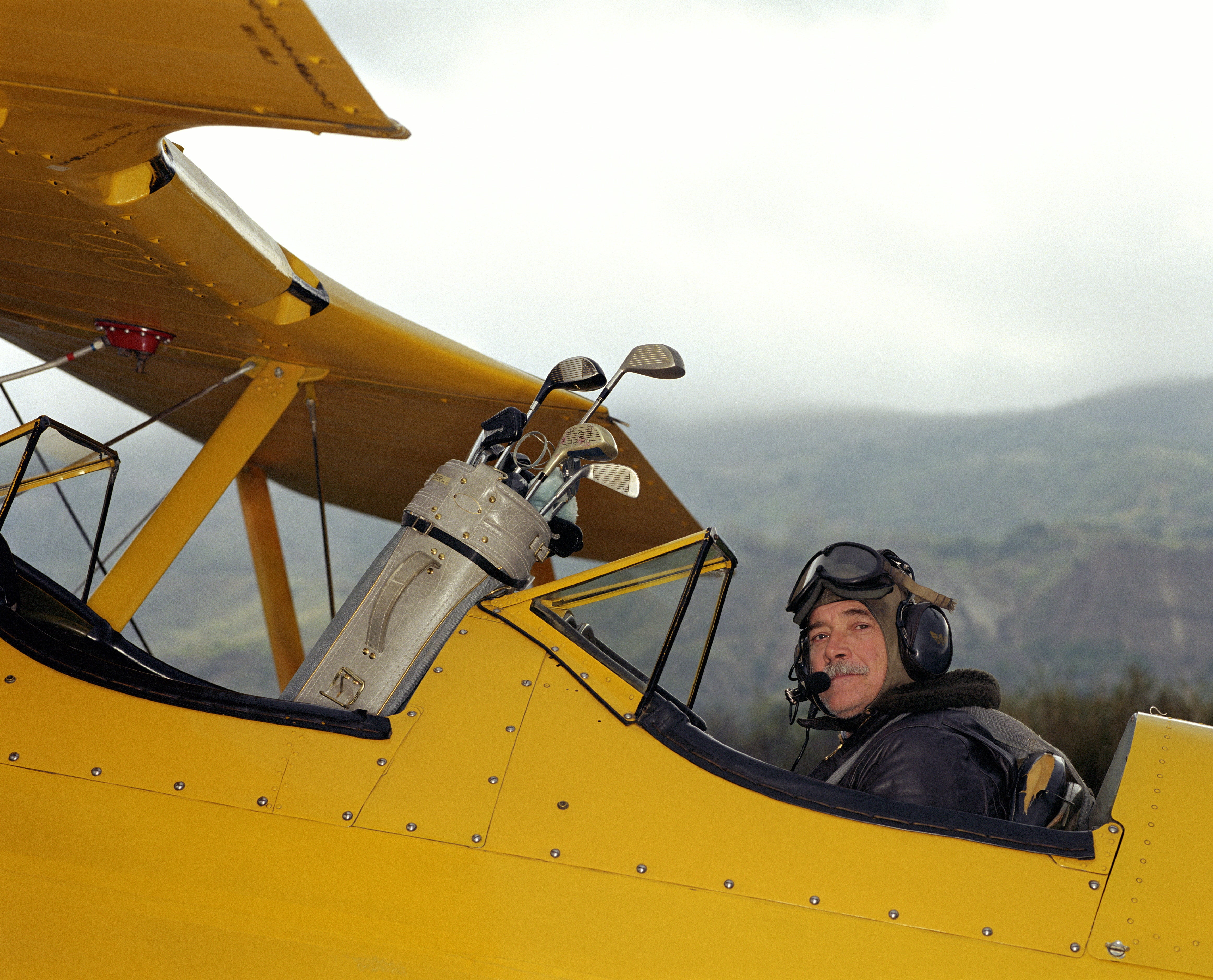 CIMB Classic. Fans of TPC Kuala Lumpur will be sorry to see the CIMB gone and moved to Japan. Tough to be anything but a loser when you no longer exist.

The Honda Classic (again). This year marked a low for the once-proud Honda Classic, and nothing is changing in that regard next year. There are a ton of players that live down the road, but the marquee talent will likely play Genesis and WGC-Mexico, skip the Honda and play Bay Hill and the Players. Tough draw for the Honda (and also for the Valspar, the week after the Players).

Irish Open. No, the Irish Open isn’t on the PGA Tour schedule. Remember all the fun we had this year with the linksy lead-up to the Open Championship? Lahinch for the Irish Open, Renaissance Club for the Scottish Open, then Portrush? But next year, WGC-Memphis runs directly opposite the Irish Open’s slot. Bad sign for fans of Irish golf.

3M Open. The once-annual Tour pilgrimage to TPC Twin Cities may stall out at one. Its 2020 position, dumped directly after the Open and before the Olympics, means no stars are going to be trekking from St. George’s to Minneapolis to Japan.

Winners and losers aside, the schedule is rounding into form from a big-picture perspective. The major season is tightening up. The FedEx Cup Playoffs are cleaned up into a more efficient pre-football package, while summer is still rolling along. There’s proper space on either side of the majors. And there’s some geographic coherence to the entire thing. I don’t say this lightly, but props to the PGA Tour for that. Plus it’s an Olympic year! Now, on to planning TV schedules accordingly…