10 Reasons Why British Golfers Have More Fun Than Americans Sure, golfers in every country forego carts, but in the British Isles walking is more or less compulsory; you generally need a medical exemption to get a cart. Whatever the conditions — in wind, rain or hail — Brits grab a trolley and off they go. At Royal Portrush, in Northern Ireland, there’s a regular group of sprightly octogenarians, all hip and knee replacements, who amble around the course every morning — rain or shine — on foot. In Britain, golf’s not a luxury all-day affair to be indulged; it’s a commonplace activity that simply gets fitted in. Many clubs have members-only two-ball (“alternate-shot” to Americans) mornings so they can zip around. The pace is something to behold. Watch out, too, for the kindly host who looks at his watch and says something like, “Right, chaps, let’s be off this course by midday.” It’s 9 a.m. and 7,000 yards of tumultuous linksland lies ahead. You’d better have had your porridge.

Perhaps Brits play faster because they don’t fuss with rangefinders and other shot-tracking technology. You’ll rarely see your playing partner lining up his laser and proclaiming, “It’s 241 to the front of the burn, 244 to the back.” In fact, such an act would draw mocking from the Scots. (“Aha, the book of truth!”) Clubs do sell yardage charts and some will provide daily pin positions, but even those guides are often frowned upon as modern conceits.

4. BRITS DON’T OBSESS OVER THEIR SCORES

Handicaps are mostly compiled from competition play. The rest of the time, which is most of the time, the format of choice is casual match play, which is less stressful. Also, in match play lost balls are more quickly abandoned and meaningless putts picked up. At certain times of the day on many older courses — in England, especially — three- and four-balls aren’t permitted, not without written permission from a nattily dressed gentleman who calls himself a secretary but doesn’t know how to use a computer. Instead it’s two-ball (alternate-shot) games only, singles or foursomes. The format takes some getting used to: only playing half the shots, feeling a little cheated by the lack of actual golf, not hitting the tee shot on a favorite driving hole or having to dig your way out of knee deep rough following a partner’s paltry play. But with age and experience this approach to the game reveals itself as informative, illuminating, sociable and speedy. Maybe playing quickly means the round’s over quickly, so Brits don’t need to refuel with ’kraut-covered hot dogs and club sandwiches. Or perhaps without a cart there’s just nowhere to put the drinks. Whatever the reason, few British clubs have a halfway house and even fewer have food and beverage carts driven by comely girls. When there is a halfway house, don’t expect it to be between the 9th green and the 10th tee. It’s certain to be in some unexpected spot, badly signposted if at all.

Their golf balls, that is. Most Brits approach the game in a more convivial manner than Yanks. Lunch is most important, except it’s not. The drinks before, after and during lunch are most important. You find this especially at certain older clubs where the golfer’s totemic drink, an aromatic liqueur called kummel, is the poison of choice. Similar, less formal rituals go on at all British golf clubs, even if it’s just a wee whisky and a beer (“a half and a half”). But it’s rare that drunkenness ensues. There’s very little buddy trip-style excess. It’s just a little fortification against the cold and first-tee nerves. It’s also the only way to warm up in the absence of a practice range.

Limited real estate paired with old-fashioned pragmatism means even the most established clubs — especially the most established clubs — don’t have practice ranges. Gasp! You’ll never make a decent swing on the first tee! Actually, it’s not so bad. Brits play more and practice less and isn’t that what it’s all about? (If you do find a course with a range, you’ll likely need to supply and collect your own balls.)

9. BRITS TEE IT UP WITH THEIR DOGS

Some British clubs allow you to take pooch to the course, which is a great time-saver as Spot gets his exercise while you get your sport. A well-trained beast will even recover balls from the worst lies so you save money and strokes. Meanwhile, you’re counteracting the game’s occasional stresses with the medically proven relaxation benefits of spending time with man’s best friend. This policy mostly applies to old-school establishments and obedient animals. Canines are less welcome at less prestigious golf clubs. Don’t ask. It’s a British class thing.

The explanation for this is probably found in turfgrass sciences and meteorology but the consequences of it are more straightforward: Slower greens make the game more manageable for middling golfers, with fewer balls slipping off putting surfaces and into water hazards (of which there are far fewer in Britain anyway). Shaggier greens also allow for steeper slopes, humps and hollows, which make the game more interesting. Maintenance costs are reduced. And pace of play speeds up as greens slow down. Overall a little indifference to green speeds means more capacity to think about other stuff, like kummel-drinking and dog-walking. 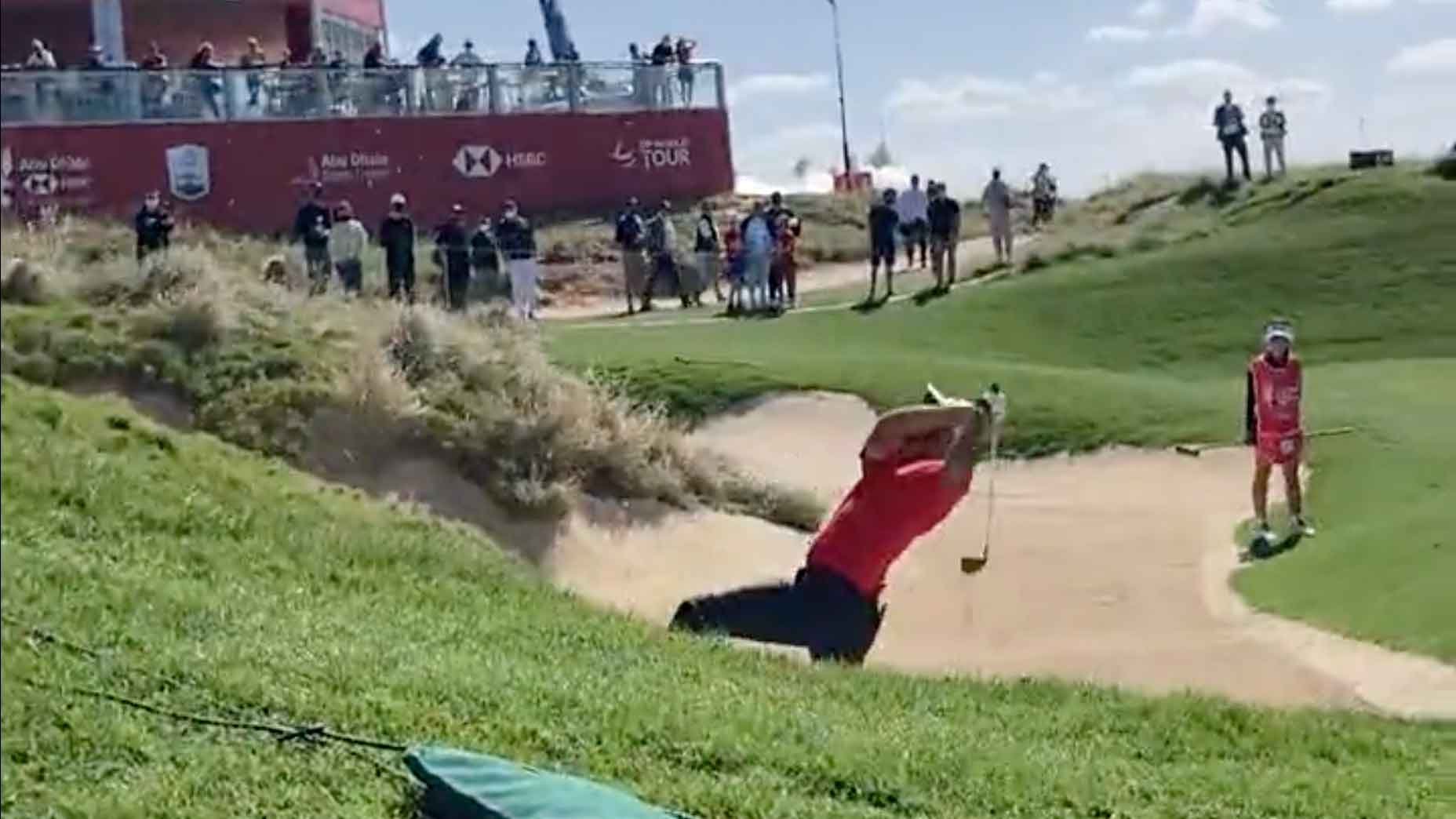 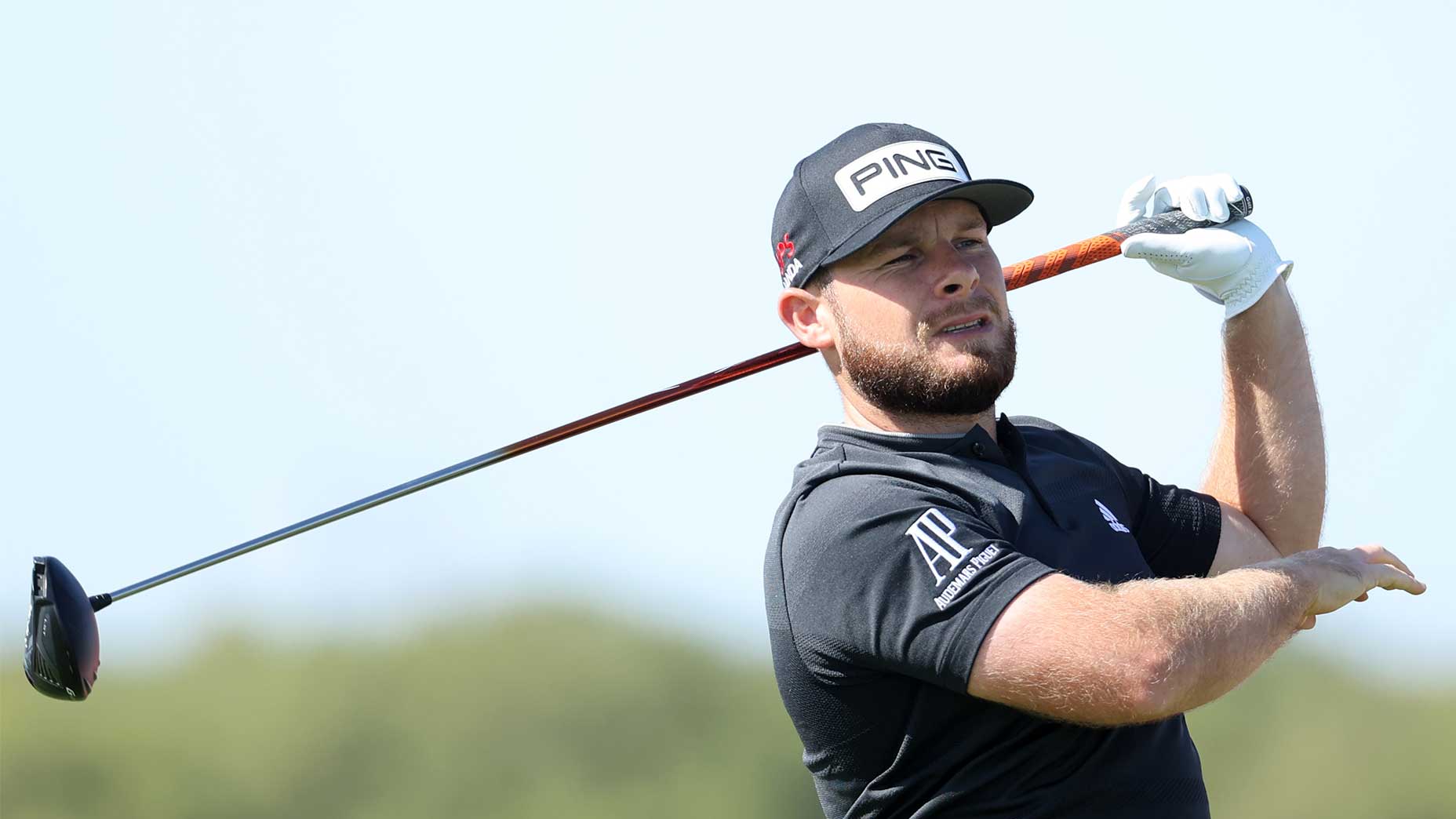