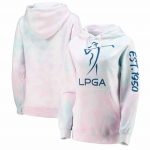 Michelle Wie West designed a hoodie that's been wildly popular, even before it officially launched.

“The power of merchandise is huge,” Michelle Wie West told GOLF.com, just moments after the tie-dye hoodie she designed sold out before it even officially launched. “Merch is everything.”

But just how did that ever-popular design come to be? Wie West was inspired by the success the WNBA was having with its now-iconic orange hoodie, which generated hundreds of millions of impressions after big names like LeBron James, Lil Wayne and the late Kobe Bryant wore it during spotlight moments. So she pitched a similar concept to Roberta Bowman of the LPGA Tour — a tie-dye hoodie that boldly showcases the Tour’s logo.

“I loved how NBA players and other athletes and celebrities wore the WNBA hoodie,” said Wie West. “It was a very visible statement saying, ‘I support women in sports.’ I wanted to create an opportunity like that for the LPGA — I know a lot of NBA and NFL players are big fans of our sport and this is a cool, tangible opportunity to let the men support us.” 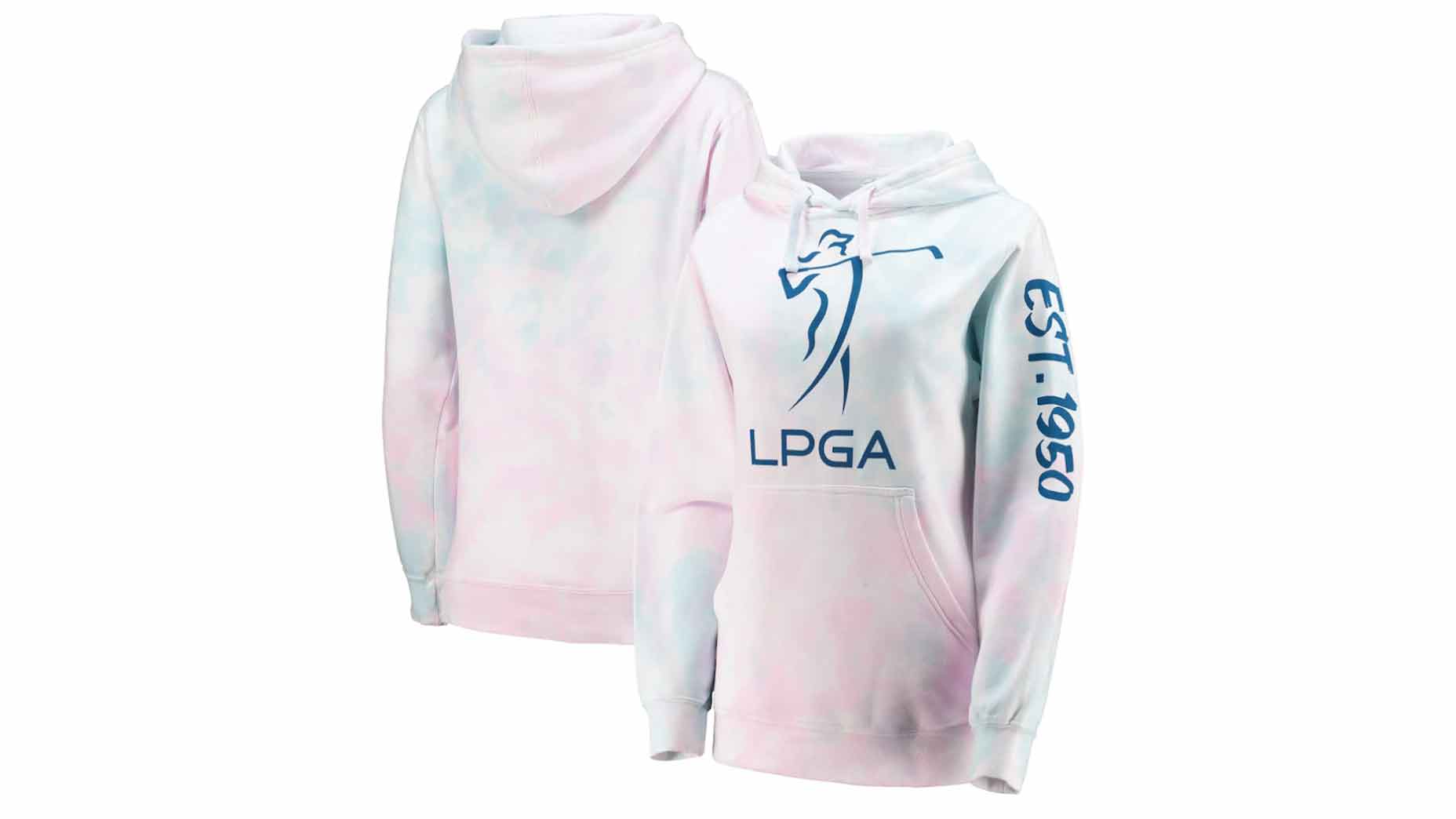 $74.99
Michelle Wie West designed this tie-dye LPGA hoodie after being inspired by the success the WNBA was having with its now-iconic orange hoodie. But that wasn’t her only motivation.
Buy Now

While raising awareness for the LPGA Tour and women in sports is the primary motivation for this hoodie, it’s not the only one. Perhaps an even more significant goal is to raise funds and awareness around two concepts close to Wie West’s heart — the Renee Powell Grant, which provides need-based grants to LPGA-USGA Girls Golf programs that are inclusive of Black communities; and the Clearview Legacy Foundation, which supports the history and future of Clearview Golf Club, the only course in the U.S. designed, built, owned and operated by an African American — Renee’s father, Bill Powell.

“My father served in World War II and while he was able to play golf overseas he found he wasn’t welcome at golf courses when he returned home — not even the public courses,” Powell, who became the second-ever Black woman to compete on the LPGA Tour, told GOLF.com. “He found that very distasteful, especially as a veteran, so he made it his mission to build a golf course, which he did in 1946, mostly by hand. He built 9 holes so that everyone — no matter the color of your skin or your religion or your ethnicity or anything like that — could play golf.”

After opening in 1948, Clearview expanded to 18 holes in 1978 and became a national historic site in 2001. Renee is the head golf professional at Clearview and her brother, Larry, is the superintendent.

“Renee has done so much to help give opportunities to women of color,” said Wie West, “and we want to honor her legacy and honor what she’s done.”

The hoodie was initially supposed to drop at 10 a.m. PST on April 19, but it landed early after NBA players Kent Bazemore and Damion Lee wore it unexpectedly on April 14. It has since sold out (twice!) and will continue to be restocked.

“Since the reception to this hoodie has been so amazing I hope we’ll be open to doing more,” Wie West said. “We’re trying to change the face of golf, and nothing says that louder than a tie-dye cotton hoodie.” 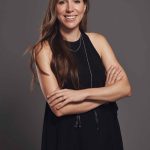