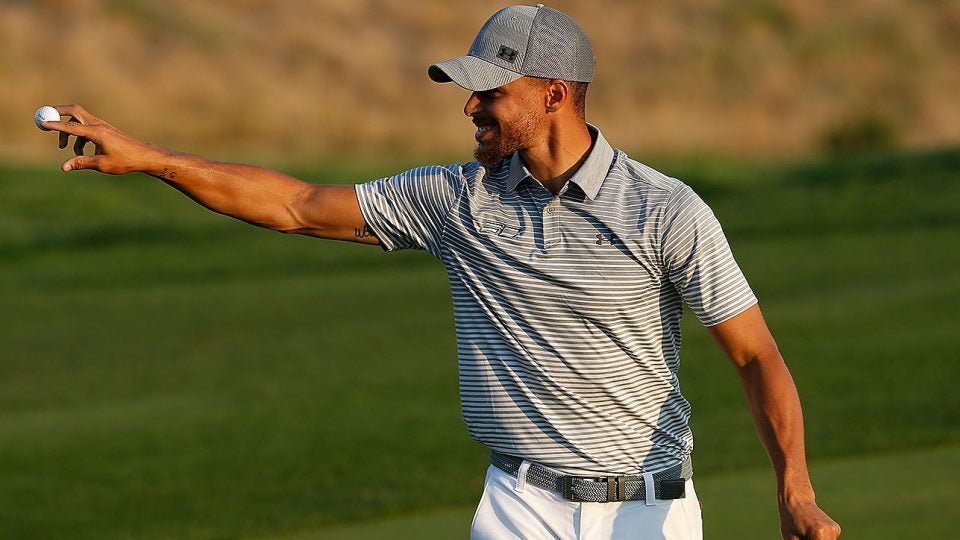 Did the Minnesota Timberwolves make one of the bigger draft-day blunders of the past decade because of … golf?

It seems the T-Wolves, and their team president, David Kahn, may have passed on drafting Steph Curry because of Curry’s well-known golf habit. In the 2009 daft, the Wolves, in need of a point guard selected Ricky Rubio and Johnny Flynn with picks 5 and 6. The Golden State Warriors snapped up Curry at No. 7. Curry believes his golf habit may have caused Kahn to pass on him. Here’s what Curry said on a recent episode of The Ringer’s Bill Simmons Podcast.

“My guy David Kahn. I don’t know where he’s at right now. I don’t know if that ever came out. There’s a story … Everyone knows how much I love golf and play it in my spare time or whatnot. I think the word on the street was that he didn’t draft me because Minnesota is cold and I wouldn’t be able to play as much golf so I’d be miserable.”

As words of Curry’s comments spread, at least one Timberwolves beat writer wasn’t buying it.

The old story that the Wolves didn't draft Stephen Curry because Minnesota has such a short golf season is news again? It's nonsense. Curry's threats played a role, but bigger: Kahn didn't think Curry was strong and durable enough to play PG full time.

Whatever the case, things worked out for Curry, who is now a five-time All-Star and three-time NBA champion on the fast track to the Hall of Fame. And the Timberwolves? Johnny Flynn only lasted three years in the league, but he probably can’t break 100 so the Wolves must’ve been happy with him. (Sorry, Minny fans, I couldn’t resist.)

Curry, of course, remains a serious golfer. He has competed in the Web.com’s Ellie Mae Classic for two straight years, shooting a respectable 74-74 in 2017, but struggled earlier this month in the ’18 edition, finishing dead last.