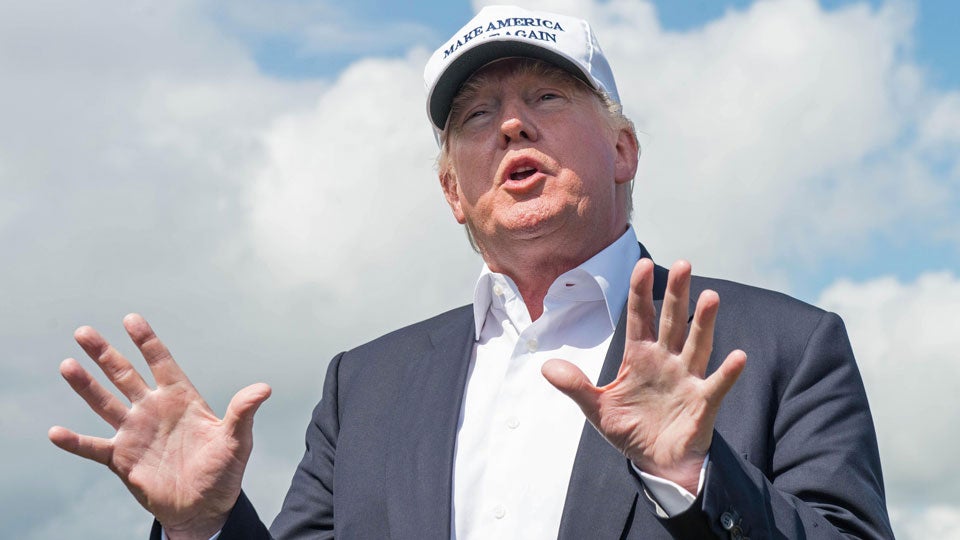 President Donald Trump might be exchanging one swanky golf retreat for another.

According to reports, Trump is expected to make Trump National Golf Club in Bedminster, N.J., his summer getaway spot, replacing Mar-a-Lago, his South Florida club where he’s spent seven weekends during his first three months in office. Mar-a-Lago will soon close for the summer. Bedminster is hosting the U.S. Women’s Open in July, although not without some pushback.

Bedminster Mayor Steve Parker told the New York Daily News he’s worried about the pressure Trump’s visits will put on local law enforcement and the overtime needed (not to mention the financial stress put on local businesses due to road closures). Based on what was spent to accommodate Trump at Mar-a-Largo, Parker told the Daily News he estimates the additional cost for Trump’s trips to be as high as $300,000.

“We don’t want the Bedminster taxpayer taking on an undue burden for that security cost,” he said.