Jim Nantz praises Koepka, rips media’s (and his own) coverage of him

CBS Sports play-by-play man Jim Nantz made it clear who he thinks is the favorite to win the PGA Championship at Bethpage Black in Farmingdale, N.Y., next week: defending champion Brooks Koepka.

In a conference call with reporters on Wednesday afternoon, the voice of golf for CBS was asked by the media for his thoughts on a number of players heading into the second major tournament of the season. That list included the likes of Tiger Woods, Phil Mickelson, Jordan Spieth, and Rory McIlroy.

After giving his take on the four-time major champion McIlroy, Nantz voluntarily pivoted to the three-time major champion Koepka. And he let it be known to his fellow media members how he felt about the coverage and recognition of the 29-year-old Koepka.

“Poor Brooks Koepka. If I don’t bring up his name right now, you guys are never gonna bring him up,” Nantz said. “It’s borderline tragic in terms of how you cover a player or subject. He’s having the best run in golf since Tiger in 2000 and 2001. We’re gonna create the story there and it’s just not interesting enough to us to be able to give the guy the time. Forget how much time he exerts and gives to those of us who cover him. I’m not concerned with that. I’m just talking about facts.”

Nantz, who has been calling golf for CBS since 1985, then rattled off a number of stats to make the case for Koepka’s dominance in the sport. 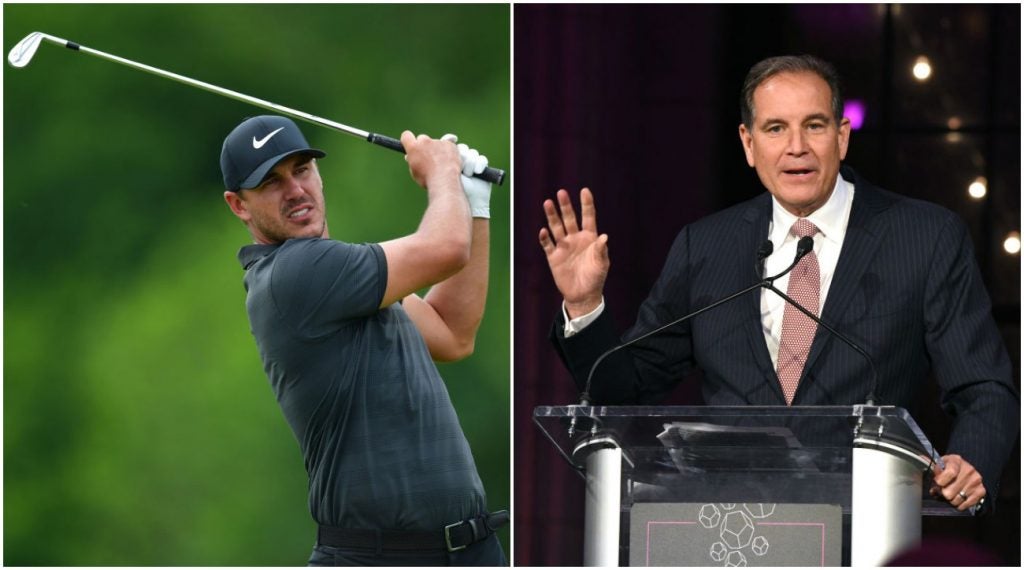 Nantz then continued his evaluation of the media coverage towards Koepka, and he didn’t spare himself from criticism.

“We can’t give the guy a sniff,” Nantz said. “If we really tell the true story, we want to deal in what’s reality. We may not think it’s interesting enough to make the public follow along, but I’ve gotta do a better job of that. It starts with me. And I think for those of us who cover the sport and who are trying to tell people what the sport’s about, we gotta do a better job at addressing that we have a star right here on our hands.”

Koepka and Woods have gone first and second at the last two majors, with each winning one. And that has Nantz excited heading into the PGA Championship.

“We might be on the brink of the next golf rivalry we’ve all wanted forever,” Nantz said. “They’ve gone one-two and one-two in the last two major championships. In my mind [Koepka] is the favorite coming into Bethpage just based on what he’s done in his last 13 majors. It’s an awesome stretch for him, and I think it’s a very good thing for the welfare of the game. I’m hoping that materializes into another little showdown between these two guys.”

Well, Nantz could get his wish. Koepka, Woods, and Francesco Molinari are all slated to play in the same group during the first two rounds at Bethpage Black.

Koepka will be looking for his fourth major title next week, as he hopes to become the first golfer since Tiger in 2006 and 2007 to win back-to-back PGA Championships. Koepka’s last appearance in a major resulted in a second place finish to Tiger at the Masters last month.

Koepka finished T70 at the 2016 Barclays, the last professional tournament to be hosted on the Black Course at Bethpage State Park on Long Island. Currently ranked No. 3 in the world, Koepka’s last win on Tour came at the CJ Cup this past October.

With CBS broadcasting the PGA Championship, we could very well see Nantz on the call as Koepka hoists another Wanamaker Trophy. 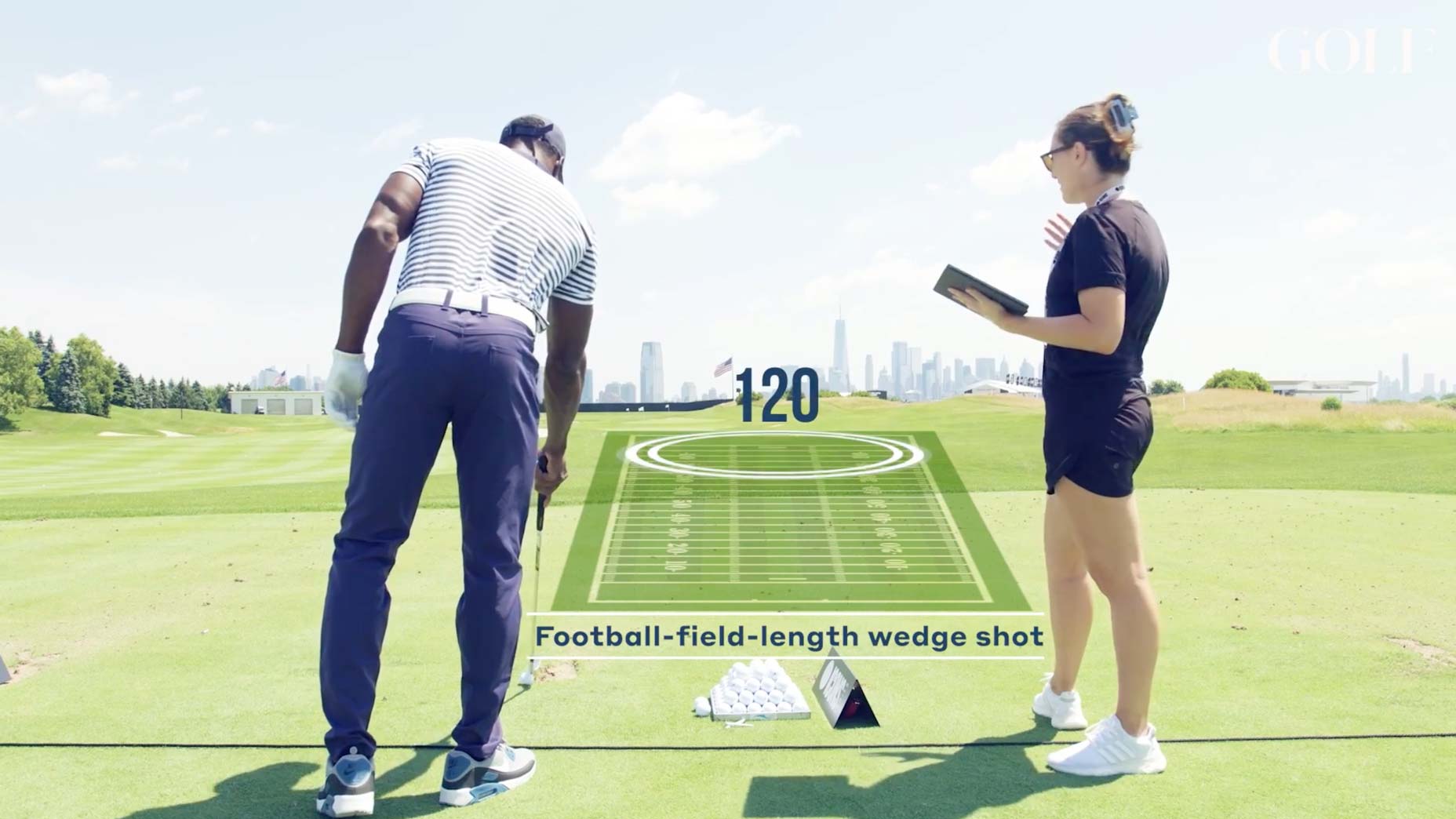