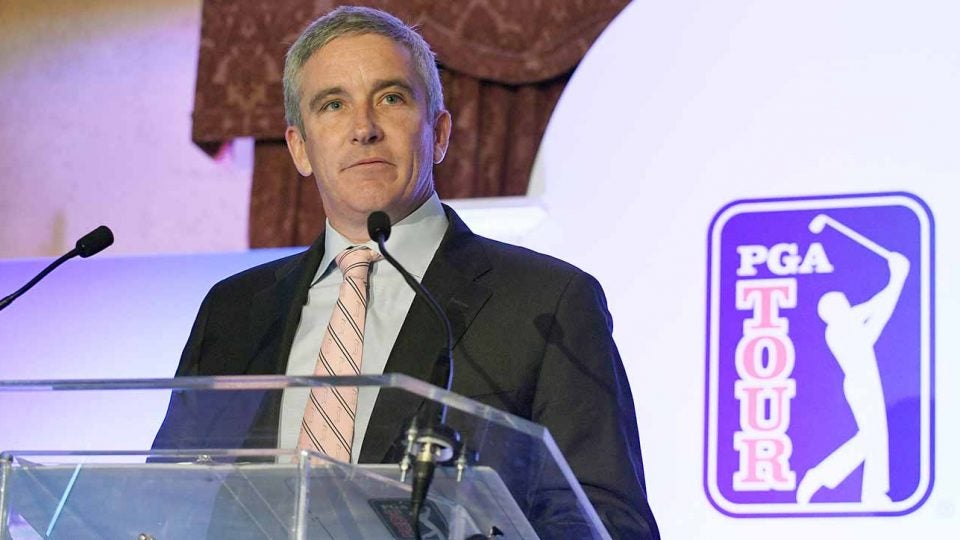 Is a PGA Tour and LPGA mixed event in golf’s future? Perhaps it’s not that far away from becoming a reality after all.

“We’re very interested in getting the men and women together inside the ropes in the same week and in the same competition,” he said. “I think that’s something you’ll see in the future. It’s just a matter of time. That’s really exciting and interesting.”

The topic came up at the Zurich Classic, which was a team format for the second straight year and was won by Billy Horschel and Scott Piercy.

Like Monahan, LPGA commissioner Mike Whan has expressed similar interest in a co-ed event. But just how soon will something be figured out and slotted into the schedule? Stay tuned.