How much would you pay for a round of golf with Bill Murray? 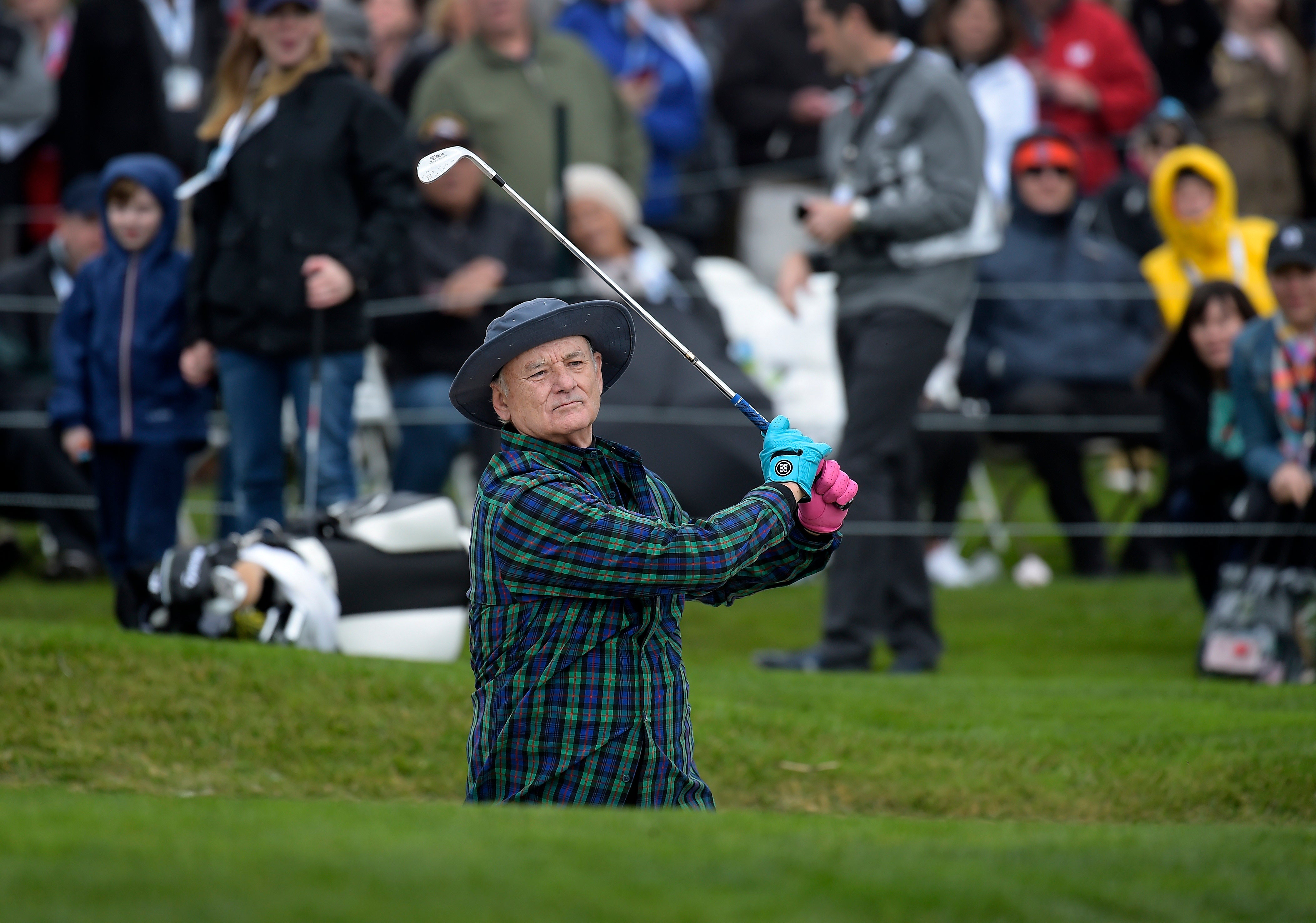 Comedian Bill Murray plays a bunker shot on the 18th hole during the 3M Celebrity Challenge for charities at the AT&T Pebble Beach Pro-Am.
Getty Images

Bill Murray is playing in this week’s AT&T Pebble Beach Pro-Am, but soon, he could be playing golf with you.

Charitybuzz, a website that raises money for charities through big-ticket events, has put 18 holes with Murray up for grabs – but it comes with a price. So far, there have been four bids placed with the current high-bidder sitting at $43,500. And that hasn’t even reached the reserve yet! The auction must hit $50,000 before it’s official.

The details: “You and a guest will join actor Bill Murray for a round of golf and lunch at Daniel Island Club in Charleston, SC! As one of the top private golf clubs in Charleston, SC, the Daniel Island Club features the country’s only private pairing of golf courses designed by Tom Fazio and Rees Jones playing out of the same clubhouse. Both nationally ranked courses are perfectly integrated into the breathtaking Lowcountry landscape and the country club neighborhood of Daniel Island Park.”

Murray recently released a new line of golf clothing. Hopefully the $50,000 bid gets you a new shirt or two.