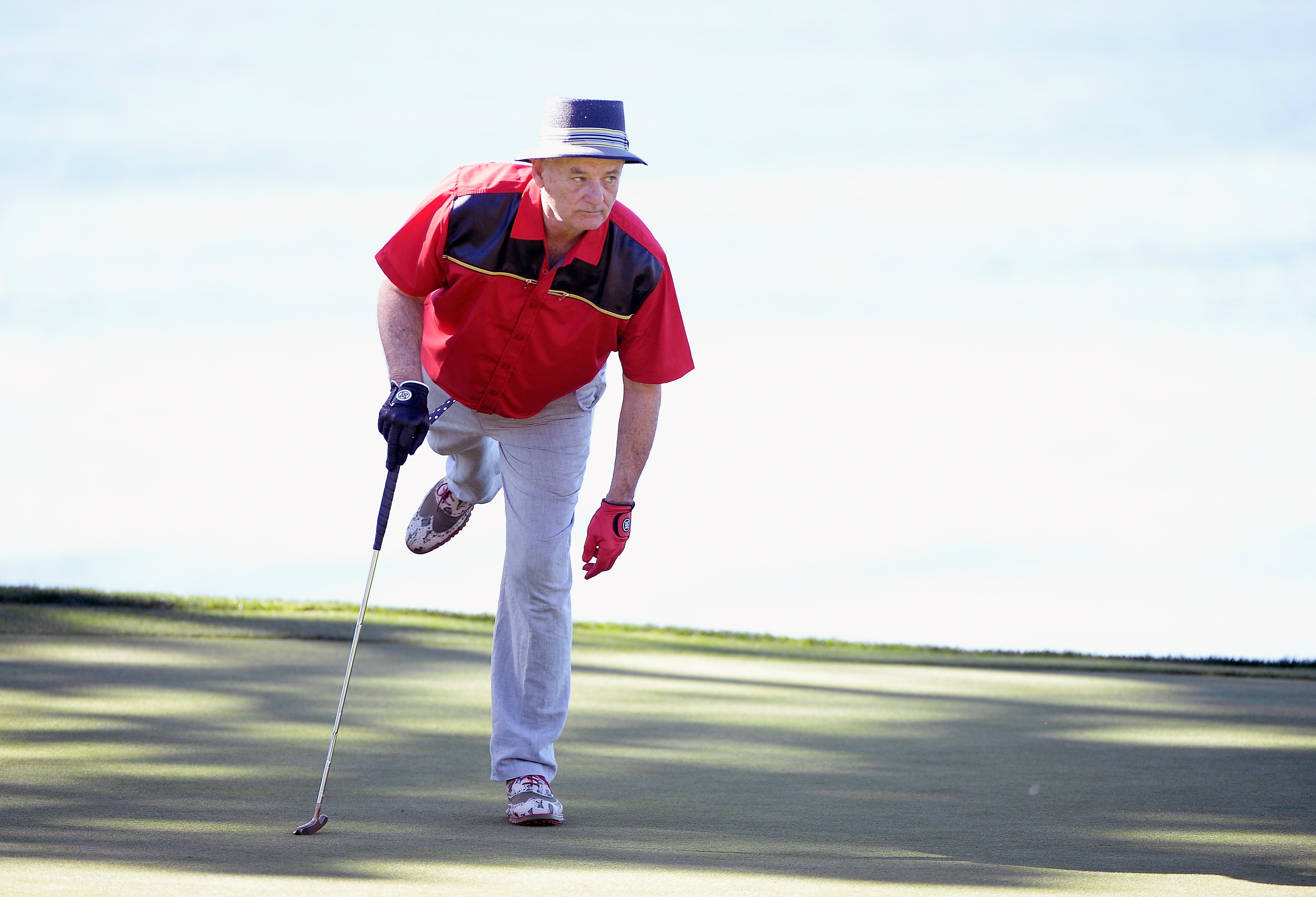 Actor Bill Murray watches a putt on the fifth green during the third round of the AT&T Pebble Beach National Pro-Am at the Pebble Beach Golf Links on Saturday in Pebble Beach, California. He appeared on SNL40 later that night.
Getty Images

Caddyshack star Bill Murray nearly missed one of the biggest nights in Saturday Night Live history – and because of a golf obligation.

Murray, an avid golfer, made an appearance at the AT&T Pebble Beach National Pro-Am on the Monterey Peninsula before flying across the country to Manhattan in time for his appearance on the show. He returned to play his role as Nick Ocean.

Macdonald said it best in one of his tweets: “With Bill Murray, golf always comes first.”