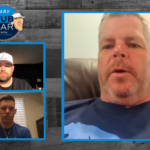 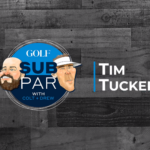 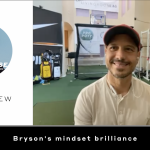 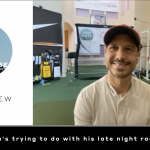 Off Course with Claude Harmon: What Bryson's trying to do with his late night range sessions 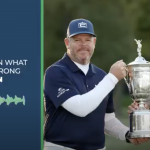 Tim Tucker on what people get wrong about Bryson DeChambeau 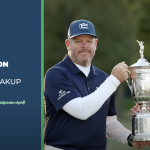 Tim Tucker and Bryson DeChambeau on their midweek breakup 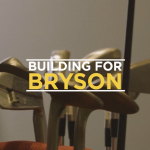 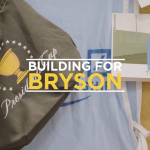 Building for Bryson: Looking back at some of Bryson DeChambeau's craziest creations with the men who made them 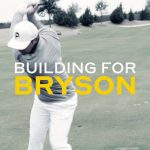 Building for Bryson: A close look into what it takes to build a driver for Bryson

Though he’s only 27, Bryson DeChambeau has been a standout for what seems like a very long time. His pre-PGA-Tour credentials are well known: wins at both the 2015 NCAA Championship and U.S. Amateur propelled him into rarefied air, making him only the fifth golfer in history to achieve such a feat in the same year.

Since then, DeChambeau has accumulated seven PGA Tour wins, including the 2020 U.S. Open at Winged Foot, and amassed more than $21 million in earnings on the course alone. Not only has his physical transformation given him a reputation as one of the hardest workers on Tour, but his analytical mind and willingness to think outside the box has made him a revolutionary figure when it comes to the way both players and manufacturers view the game and its equipment.

For DeChambeau, his success both on and off the course has surpassed even his own childhood dreams. So given what he knows now, what advice would DeChambeau give his 10-year-old self?

“I would tell him to be patient,” DeChambeau told GOLF.com. “I was always someone that wanted it now, and it had to be done today. There’s something in life — it’s difficult to explain, but for me, as time has gone on, I realized patience is a virtue, because it makes you realize and understand what’s going on.

“[Patience] helps you come up with a better game plan for the future. When you’re a little more patient and thinking about the whole situation as much as possible, rather than just thinking what you think is right — I need it now. That’s what I would tell him. I’d say just be patient and appreciate what comes your way.”

If patience didn’t come easily to young Bryson, there are two qualities that have remained steadfast through the years: his dedication and competitive spirit.

“No matter what the situation was, whether it was volleyball, basketball, or trying to beat my brother in roller-hockey when he was 12 years older than me, there was always a competitive nature to it,” he said. “My dad pushed me a lot — in a good way. He never forced me to do anything. He just said, if you’re going to do something, give it your all. And he made sure that I gave it my all. And that’s something I still have today.”

Good advice, for any age. How to put a new twist on an Arnold Palmer, according to a golf-club chef