Every golfer, at some point in time, has tried a Happy Gilmore swing. It’s practically impossible not to once you see the movie. But unfortunately, it doesn’t always go do plan — like in this case, when some unsuspecting TopGolfer tried to show off in front of his friends and eventually put on a show of a different kind.

Hey, bro, watch this, he probably said. It’ll be hilarious.

Well, it was, but for all the wrong reasons.

It started off normally. Run up looks pretty good, backswing looks solid, and apart form the backwards hat, not much to complain about. 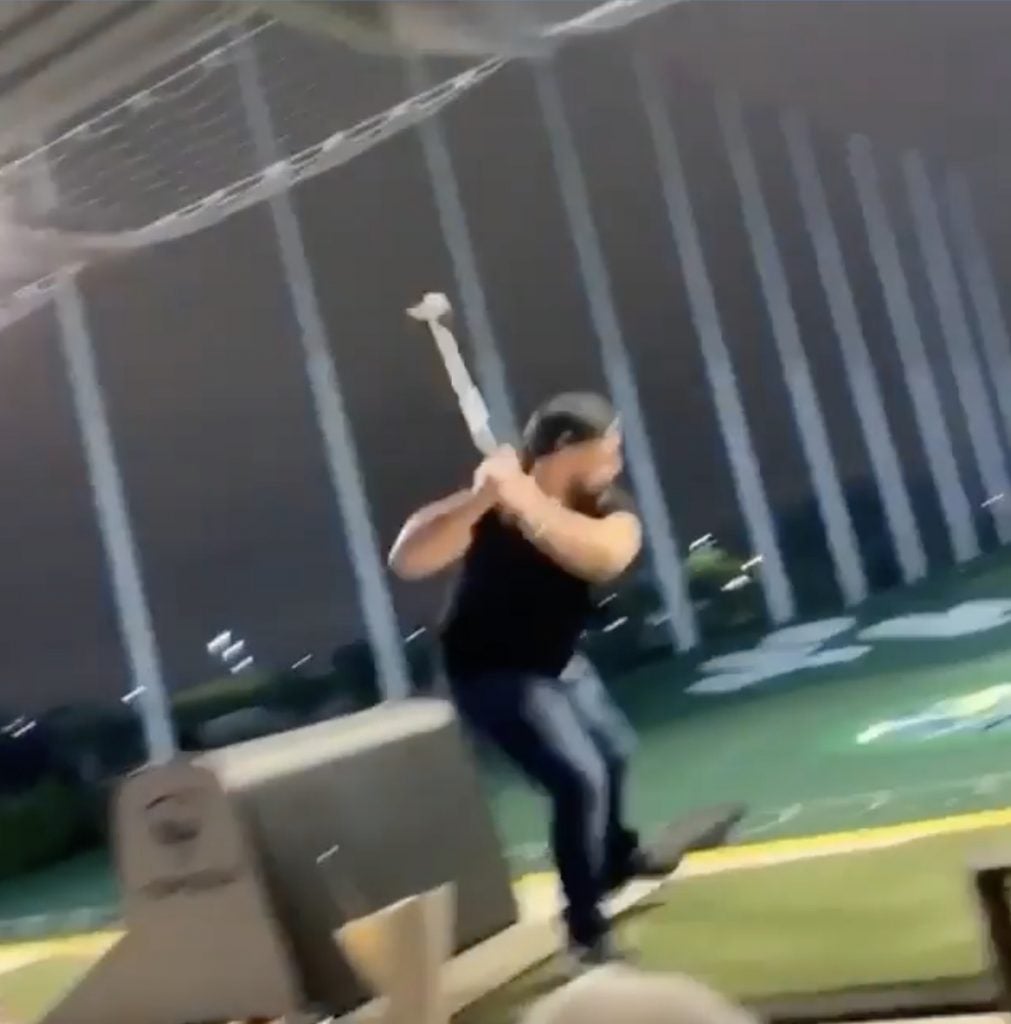 His back foot seemed to slip out from under him, and he went tumbling over the edge. 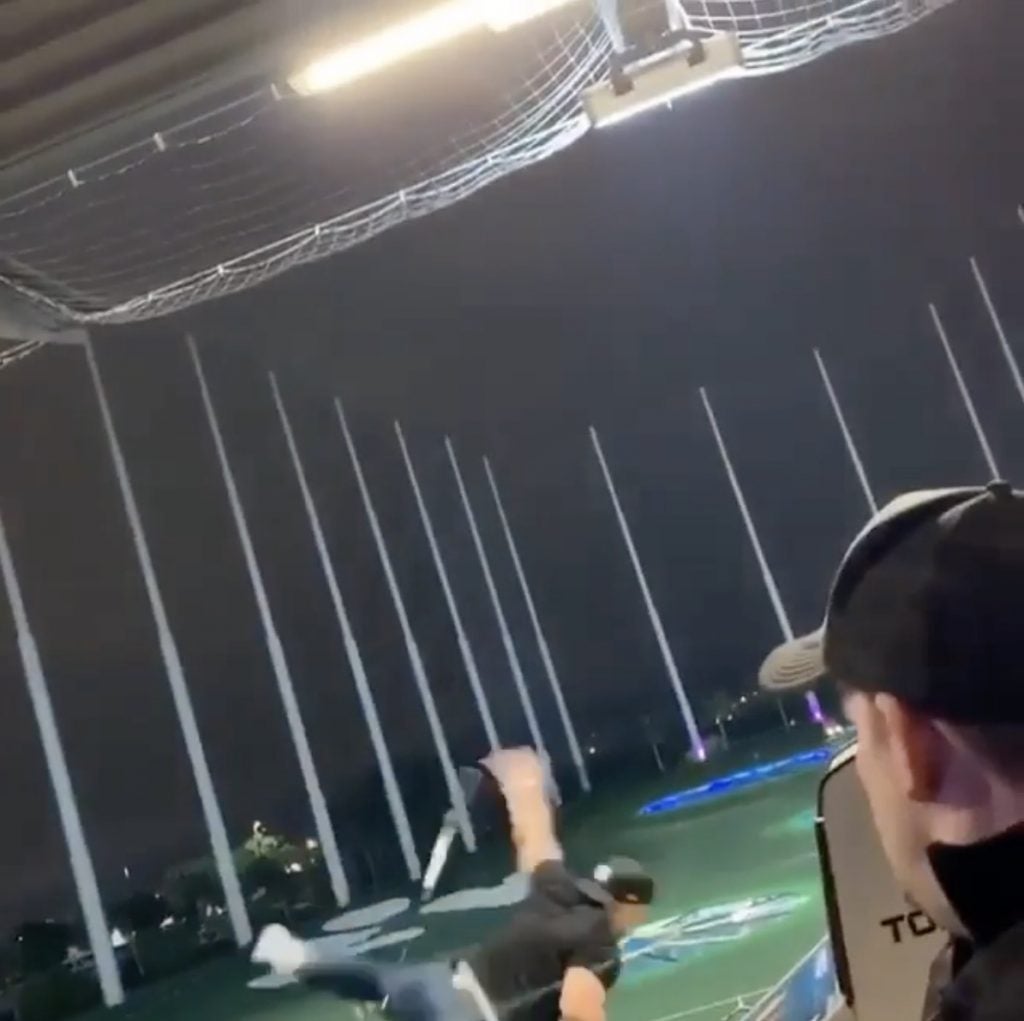 Thankfully, TopGolf keeps a net separating upper and lower levels for exactly these kind of moments, so severe injury was hopefully avoided. 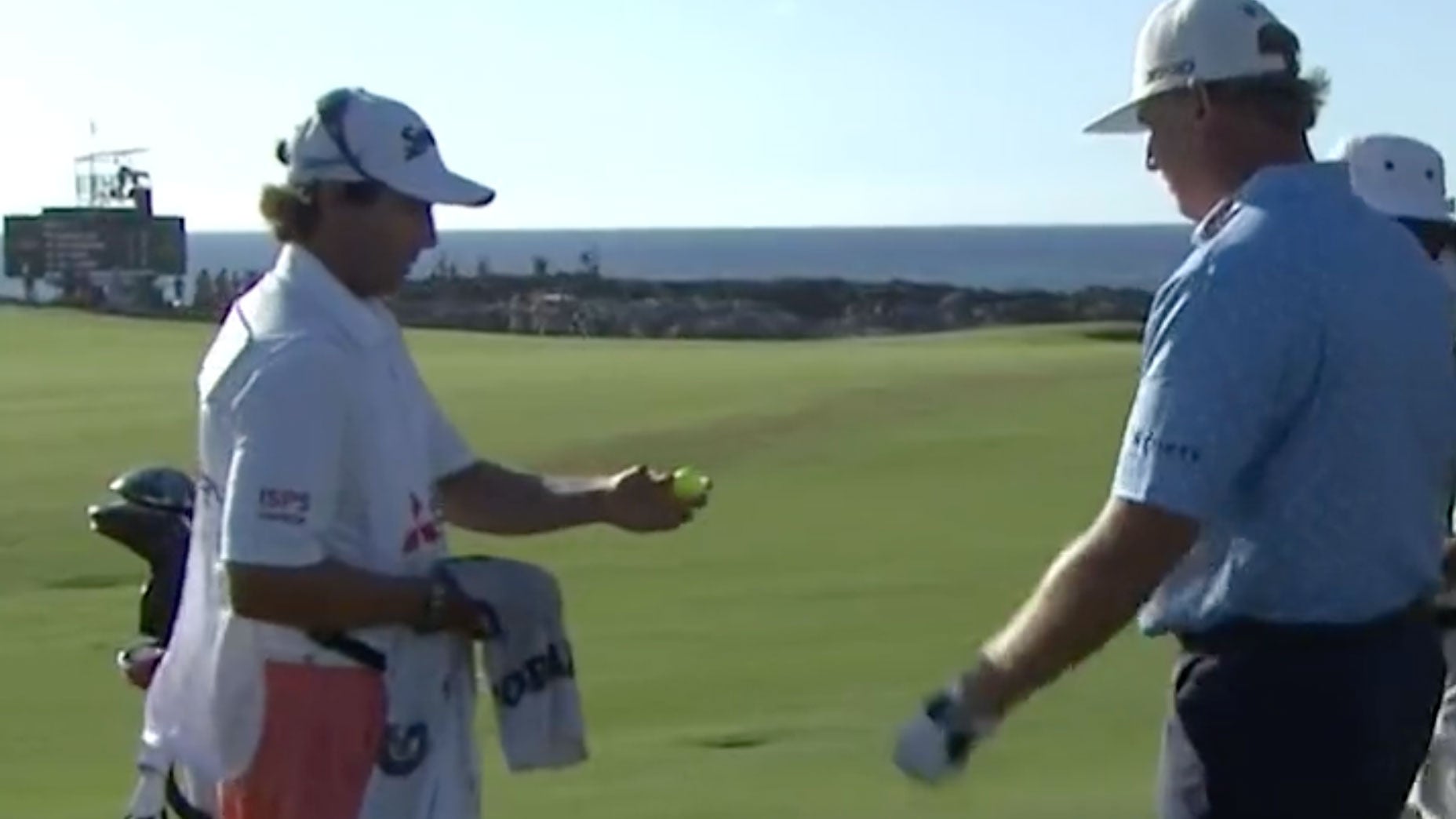 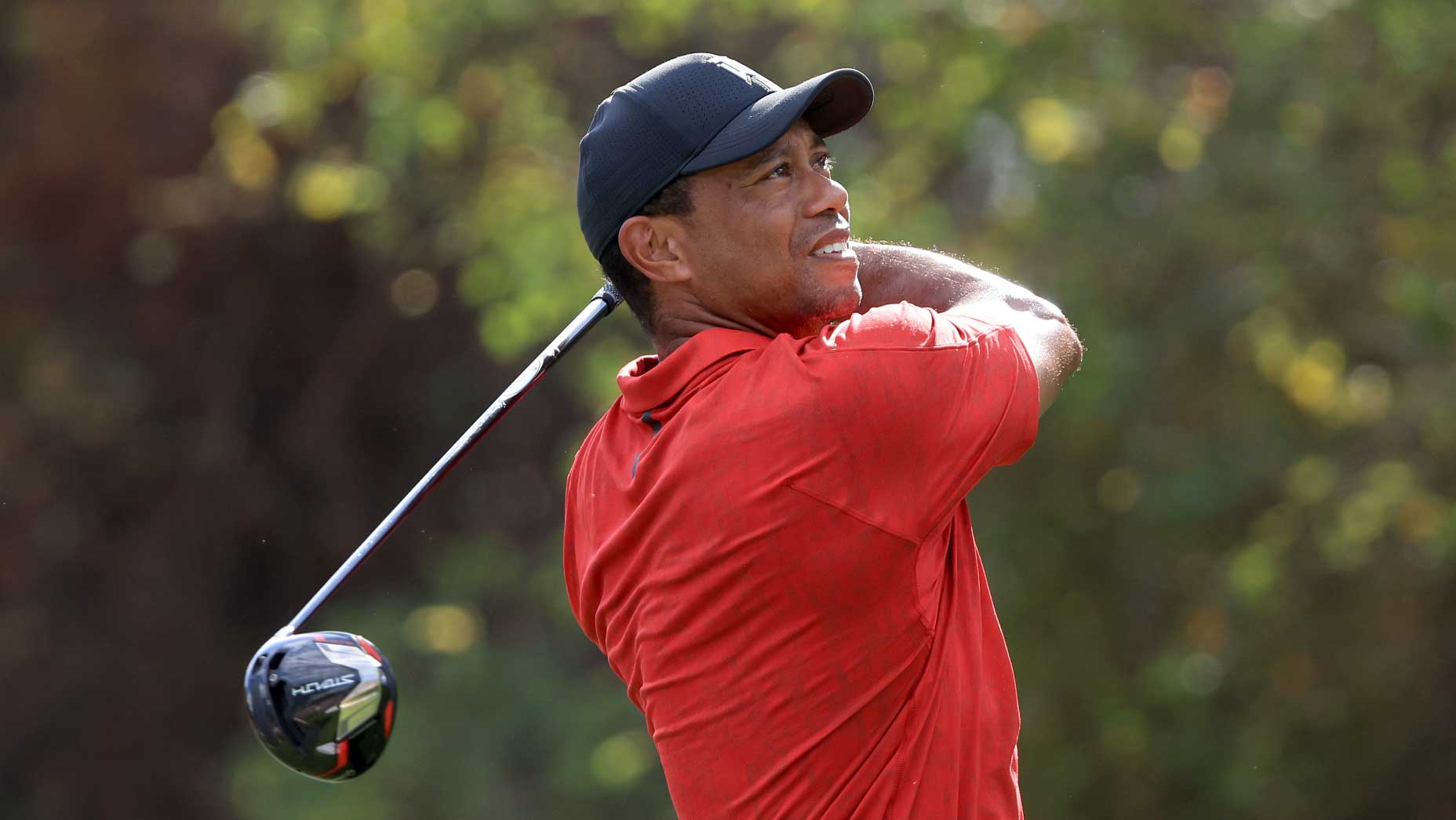 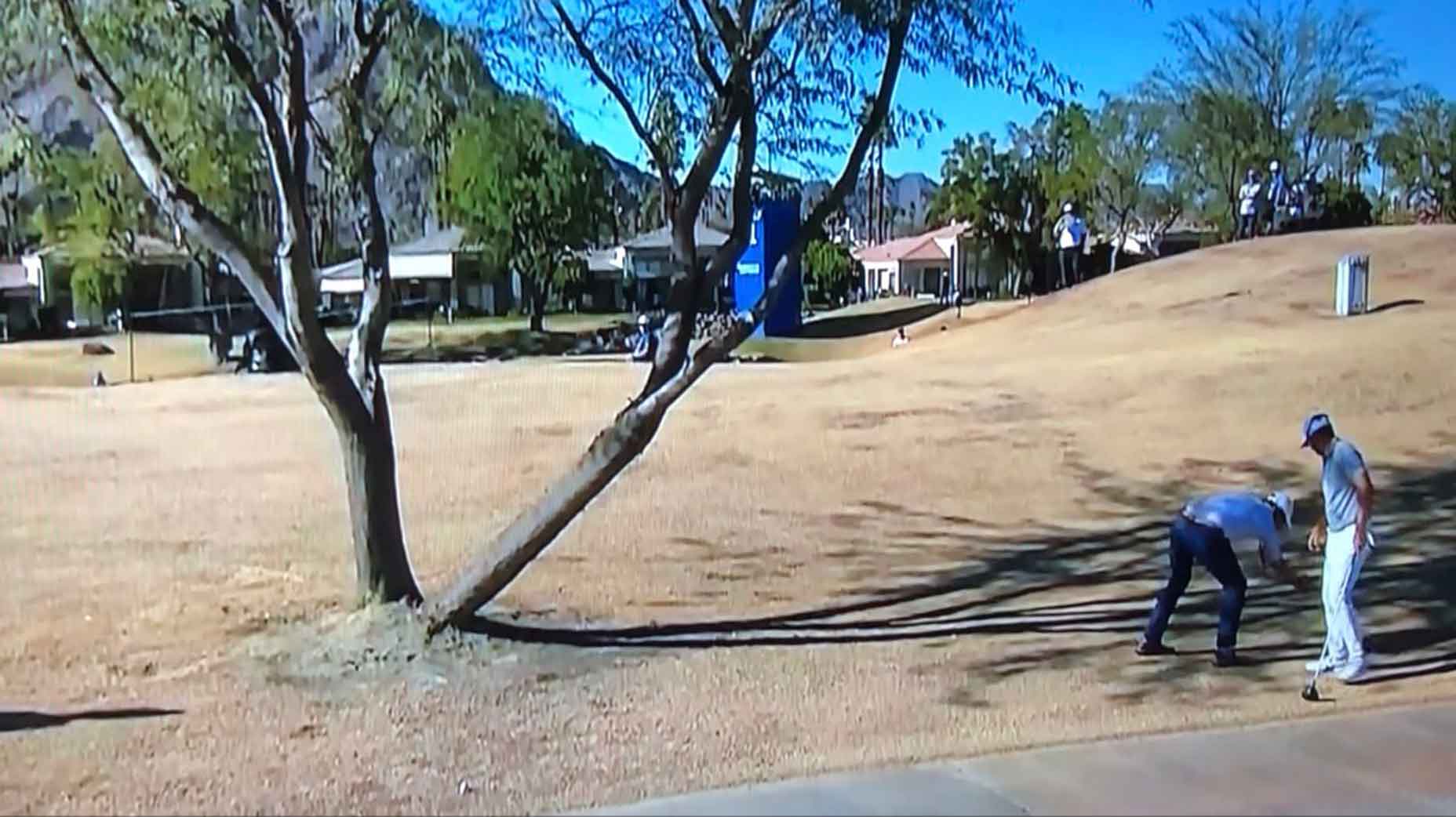 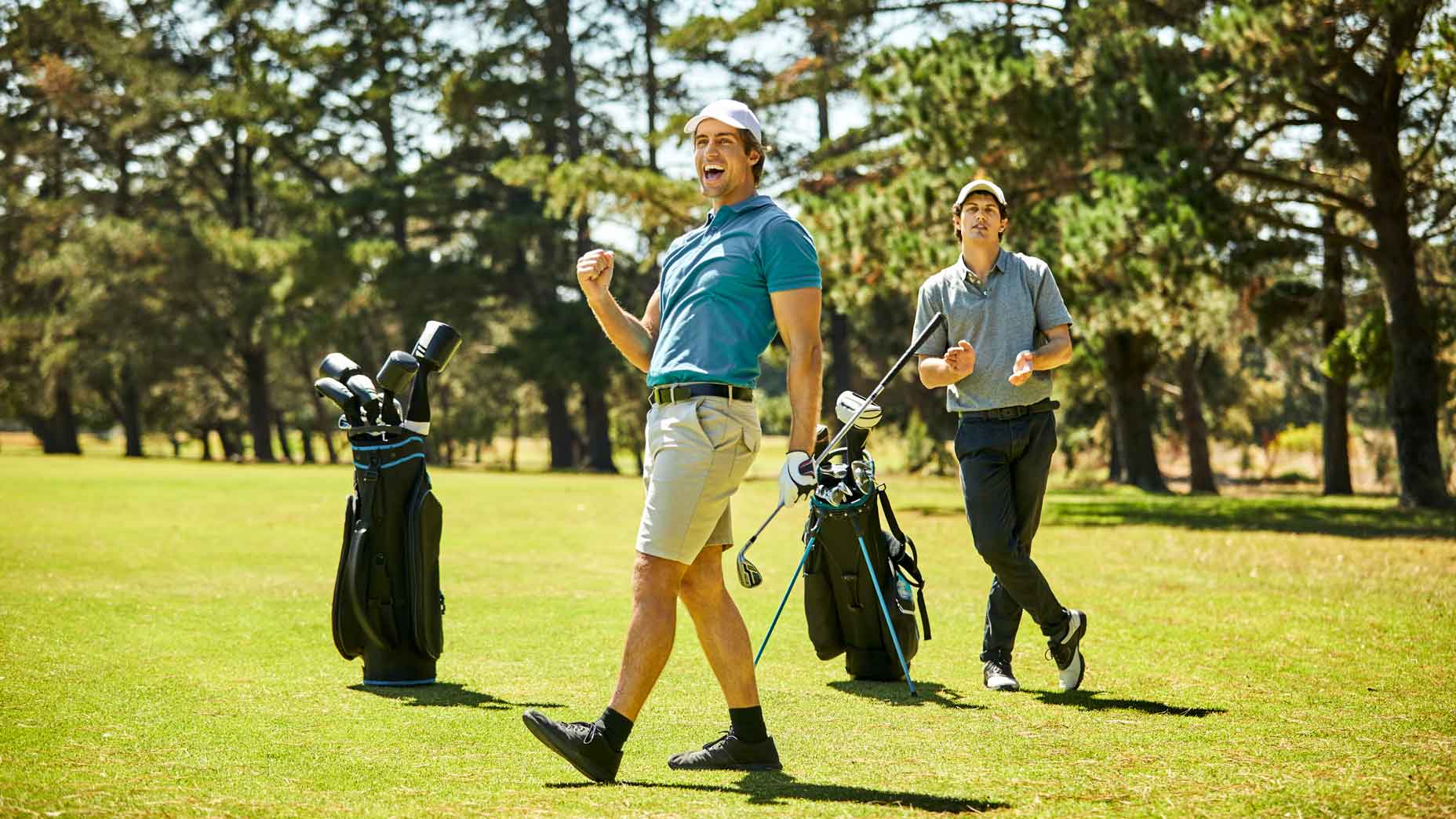 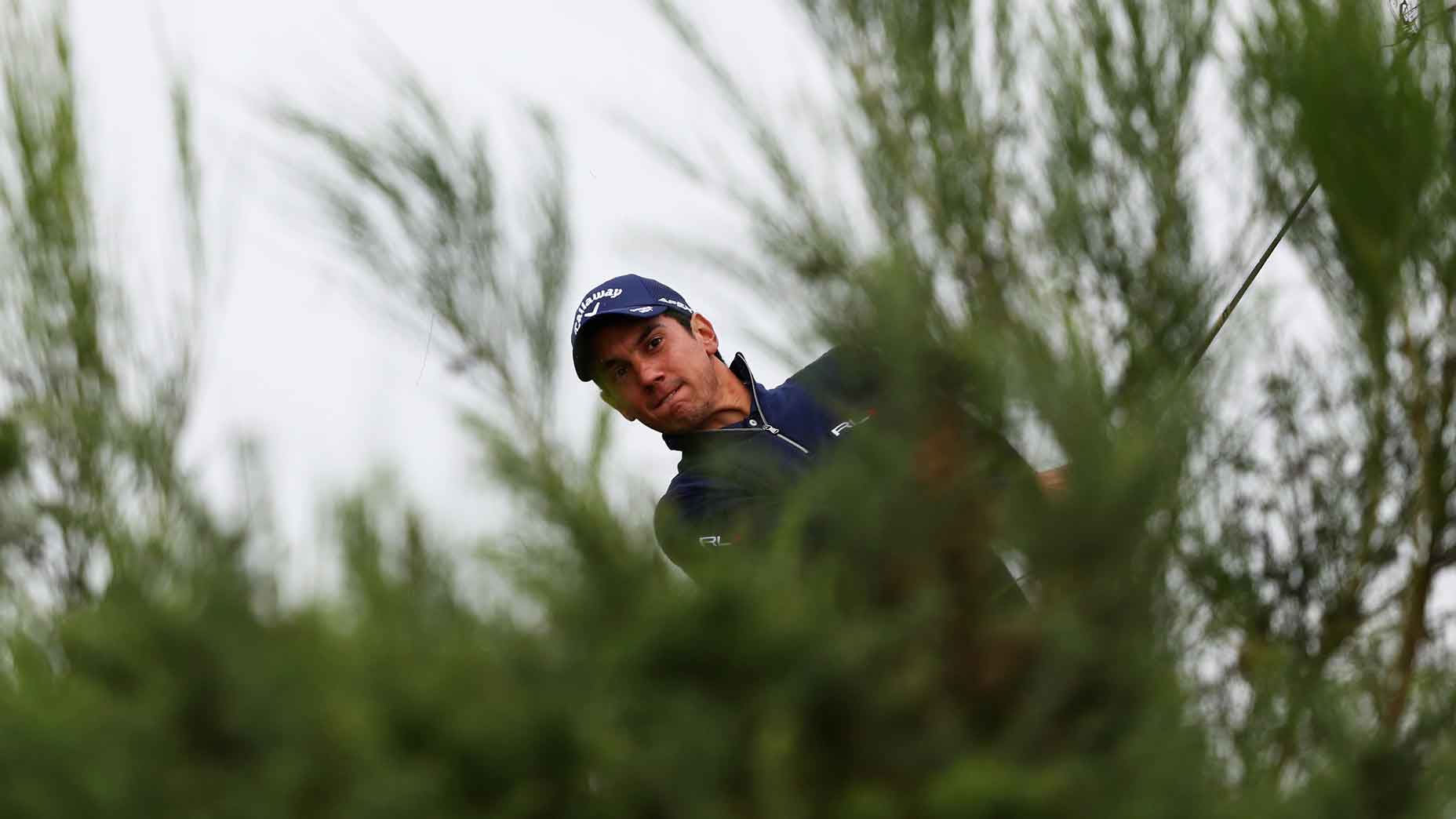 Rules Guy: Is it a penalty if I break a tree branch with my backswing?
Go to mobile version