These are the 23 scariest shots in golf, according to golfers 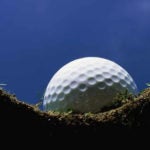 Every now and again we pose a question to the members of our How To Hit Every Shot instruction group, which is free to join right here. The question this week was a simple one: What’s the scariest shot in golf? Here’s what they came back with…

1. The first drive after a long wait

Hard to hit a good shot when you haven’t had the chance to re-warm up.

2. When the group ahead is letting you play through

Don’t hit a bad shot and make them regret their decision.

3. The next shot after a shank

Was the one shank a fluke, or is it about to torment your entire round?

4. Short-sided in a deep bunker

Open the face, hit and hope.

You should make it, technically, but this is about as difficult as an short putt can get. 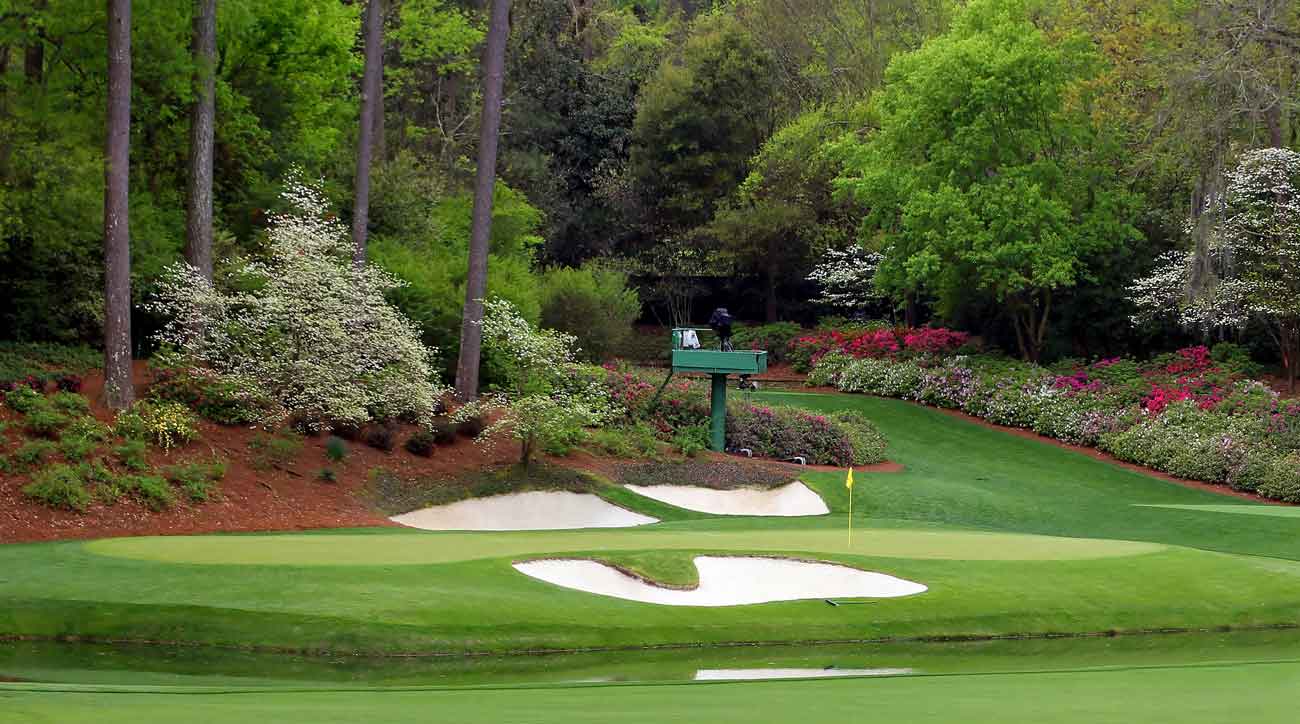 Like the bunker at the back of Augusta’s 12th hole, if you hit it in there and hit your next shot too hard, and you may be taking a drop on your next one.

7. Downhill lie in the bunker

Especially when you’ve short-sided yourself, there may be no tougher shot in golf. The key here is to align your shoulders with the slope.

When in doubt, take an extra club. 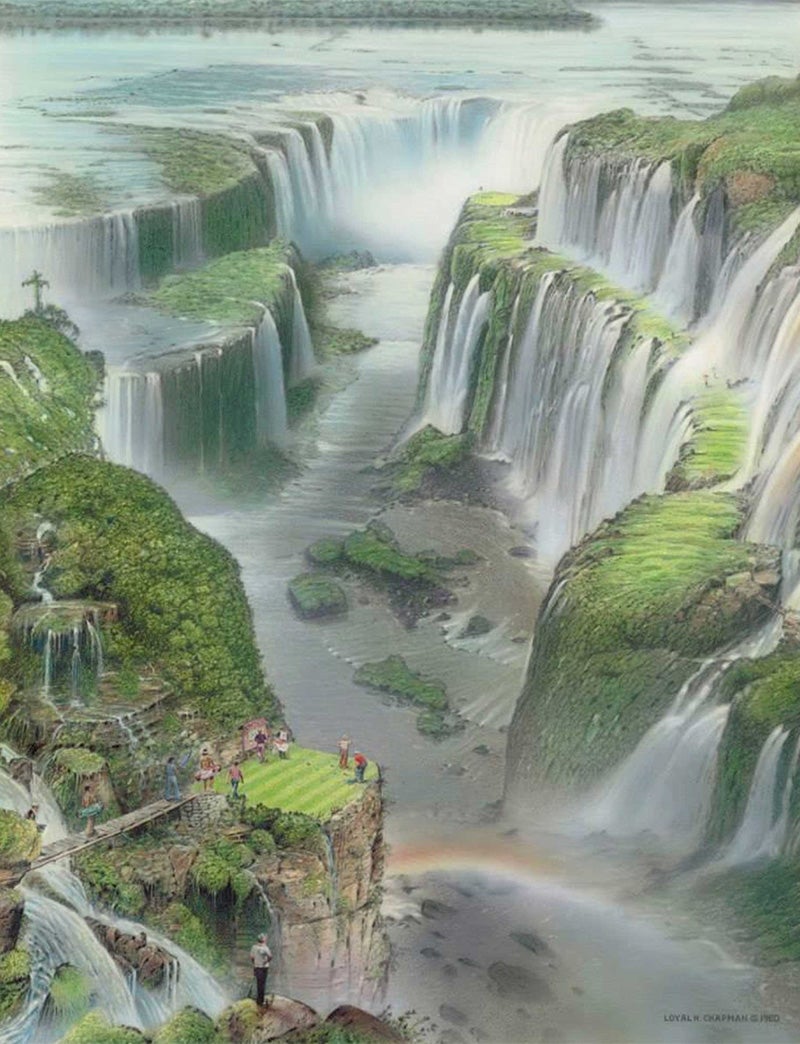 Now is the time to hit a good one…or else.

Golf is hard enough as it is, let alone when you can’t see where you’re going. 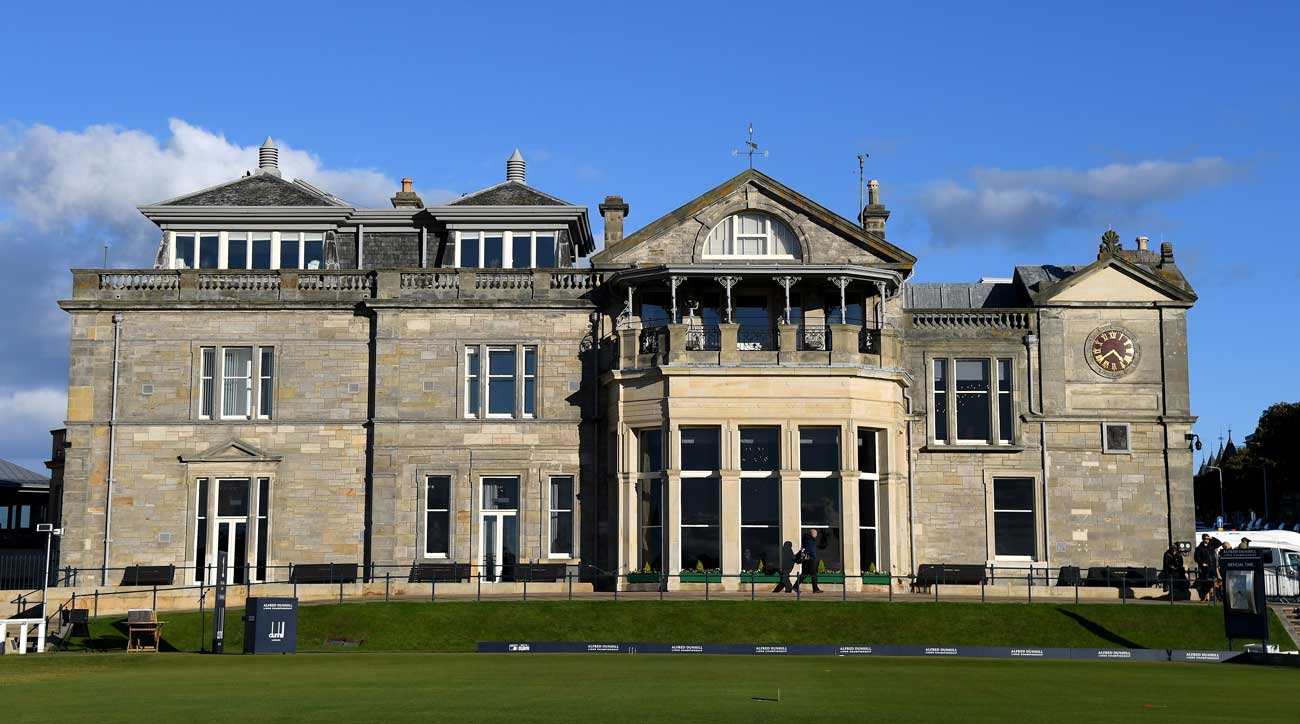 11. The approach on 18 with people in the clubhouse watching

You’re about to put on a show. Hopefully it’s a good one.

12. The putt after hitting your birdie attempt a little too firm

Deep breath and remember your tempo. 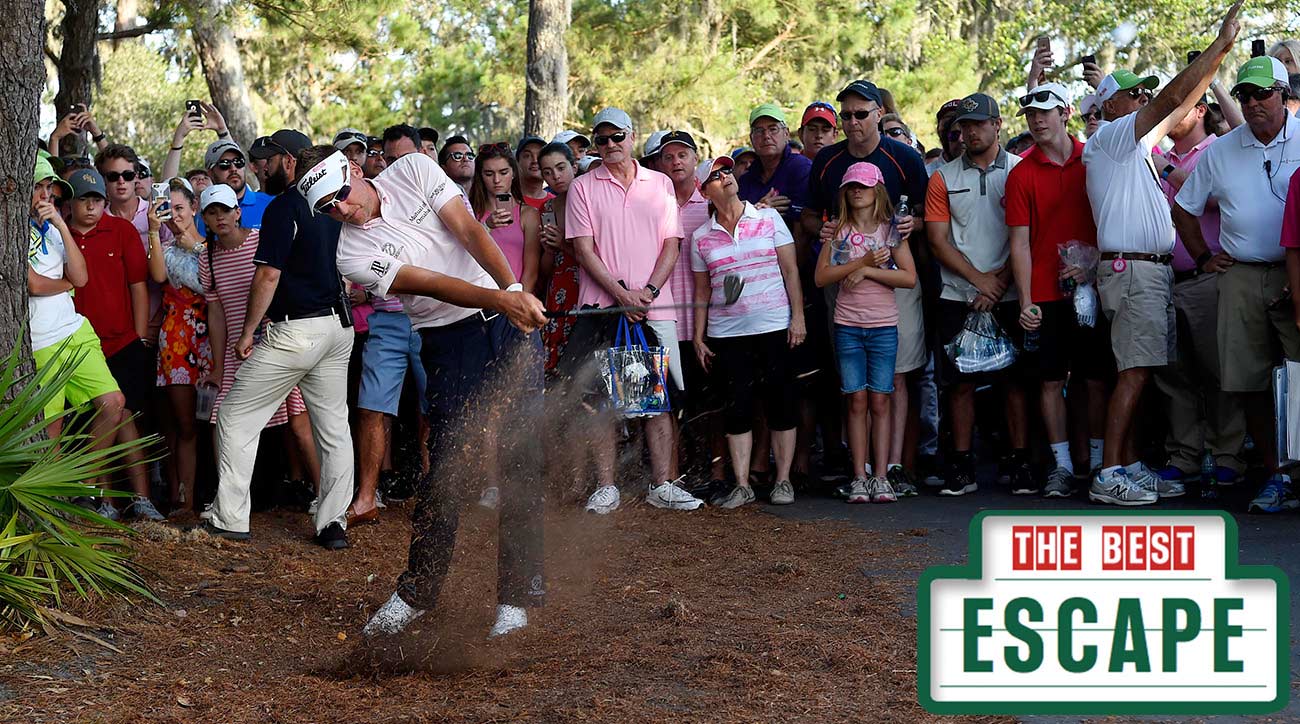 14. A punch shot through trees

If it works, you’ll be a hero. If it doesn’t, your round is over.

Time to test how dialed-in your distance control is.

16. Approach to an elevated green

It plays longer, and it’s probably a blind shot, too.

17. Short-sided flop from the rough

It demands accuracy, which is hard when you’re pulling a long iron or fairway wood.

Hit it straight or game over. 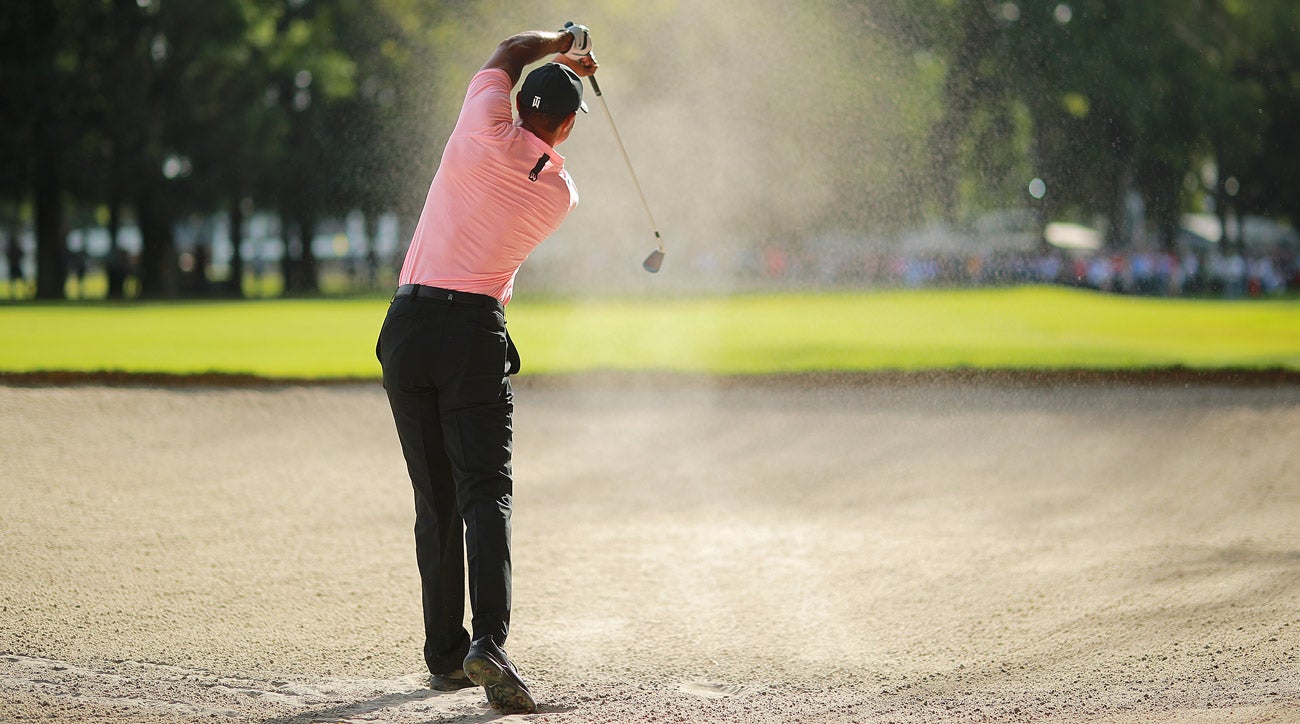 The shot many golfers consider THE most difficult shot in golf, largely because it’s all about good contact.

21. Short chip with the grain growing into you

It’s a prime opportunity for a duff, so plan accordingly.

Time to step up and hit a good shot.

No matter how short, the must-make putt to win the match is the most nerve-wracking of them all.

There are 2 different kinds of shanks. Here's how to fix both of them