How to stop giving bad golf advice, according to Top 100 Teachers

Be careful about the advice you give on the range.

I was at my local the driving range the other day, trying to mind my own business, when I overheard a pair of golfers talking a few bays down. One of the golfers was hitting balls, and seemingly having trouble. His friend, the more experienced golfer of the two, was trying to help him.

The advice wasn’t unsolicited — indeed, the first golfer asked his friend for help — and it was all very well-intentioned. But, at least from my seat in the house, I could sense confusion. There was talk of wrist hinge, and releasing the club, and tempo, and something about legs. The words were flying everywhere, and so were the first player’s golf shots.

You can listen to a full 12-minute Play Smart episode below, and subscribe to the Play Smart podcast on Apple here, or on Spotify right here.

I wasn’t about to be that person and waltz over there, but witnessing the exchange did inspire me to reach out to a small group of GOLF Top 100 Teachers to ask a simple question. How do you avoid giving your friends bad advice when the ask for it, and screwing up their game even more?

Their first suggestion was the most important: Refer them to a PGA qualified coach to get a lesson. It really can’t be understated how important that is for any golfer serious about improving. But obviously, they also know that’s not always possible. When you’re mid-round, or halfway through a bucket on the driving range, you can’t drop everything and go to a lesson. You’re trying to improve right now.

This is what they say to do during those moments. 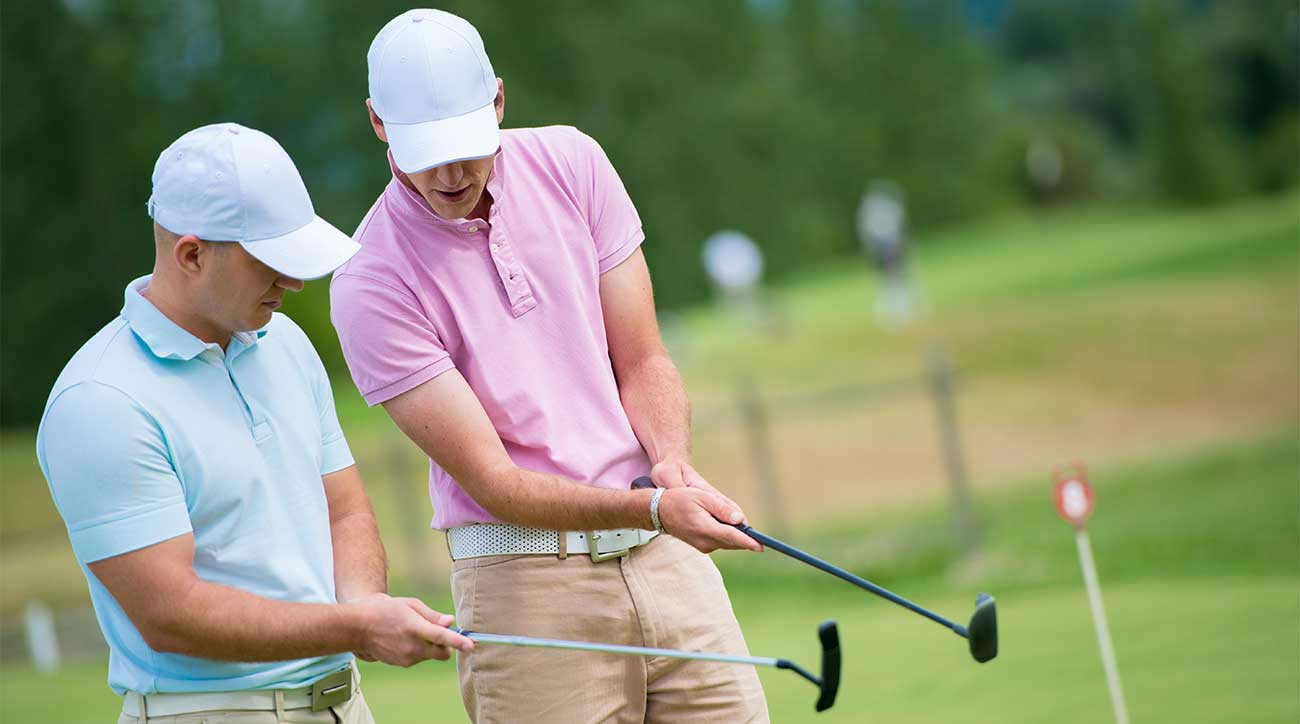 Ed Ibarguen, of the Duke University Golf Course, says that one of the best things you can do for your friend is changing their mindset. Rather than hearing them panic about the things they don’t want to do, have them be more positive. Have them think about what they actually want to do.

“Most people have far too many swing thoughts running around in their head; they get confused thinking about what NOT to do,” he says. ” By telling your friend to mentally confirm what they want to do before the swing, then, simply step in and DO IT. They will be surprised how this positive ‘pre-shot’ clarification will help them hit far better shots throughout their round.”

Joe Plecker, of the Landings Club, says maintaining that positivity is key.

“Giving complex swing thoughts when someone is struggling is the opposite of what should happen. To really help someone, start by asking them what they are working on and how it feels. This gives insight into the player’s mindset and physical cues. Once you have this, make suggestions only on the set-up (grip, alignment, posture, ball position) adjusting on their ball flight outcomes — and always stay positive in your feedback.

2. Bring it back to basics

After that, help your friend check up on the boring stuff, like where they’re lined up, says Tour Coach Tony Ruggiero,  and make sure it matches up with what you’re seeing.

“Ask where they are aimed,” he says. “It’s amazing how many golfers have other things go wrong in their swing to compensate for poor aim. Ask where your buddy is trying to hit the ball, what his or her target is. Then confirm that they are aimed there.  Give them feedback.  Help make sure the face and feet are aimed correctly but also their shoulders hips and forearms are all square to the target line.”

Often, something that can help your friend to this easier is practicing a pre-shot routine, says Carol Preisinger of the Landings Club.

“A pre-shot routine with each practice shot is very beneficial, helping someone with grip, posture, and alignment to the target,” she says. Whatever you do, DO NOT say “keep your head down”, “keep your left arm straight” or “slow down your swing”. 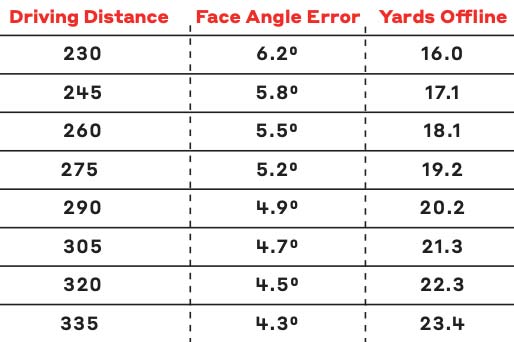 “The single best thing they can do is ask their friend what impact conditions with face, path and contact created that shot,” Brady Riggs of Hualalai Golf Hale says. “No ridiculous theories about why it happened, just the facts about why the ball does what it does.

“Let’s be honest, you really don’t know what you’re talking about, so stick to advice about how your friend is delivering the golf club as an open face or closed face,” he says. “That way you don’t lose friends and you can actually help them.”

Sometimes, as Kellie Stenzel of The Boca Raton Club says, that means helping them learn to play with the shot they do have, rather than fixing it it altogether.

“Suggest they play the miss may be the least damaging,” she says. “If the golfer is slicing have them aim for a slice, eith the goal of reducing the left-to-right curve.”

And if all else fails …