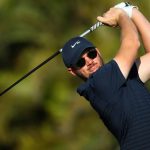 Sam Horsfield is the best pro you’ve never heard of. For now.

I’ve known Sam Horsfield, a two-time winner on the European Tour, since he was 15 years old, when fellow Englishman Ian Poulter took him under his wing and became his mentor. Almost 10 years on, his game is as good as anybody’s I’ve ever seen. He’s so talented.

Sam is a pure athlete. He can spike a volleyball, and he’s athletic enough to be a starting quarterback in college. But when he came to me, he had been having on-and-off back pain. Then, last year on the European Tour, he hit a tree root as he was making his swing. The club stopped but everything else kept moving. The energy from the club went back into his body, resulting in a torn disk and damage to the facet joint in his back. It was a really unusual injury, but it’s what happens when your body goes into full acceleration mode and then stops unexpectedly.

Sam’s healthy again, has had his gear dialed in with the help of True Spec Golf, and he’s working hard on injury prevention with Dr. Craig Davies and ways he can take full advantage of his physical gifts without straining his back. Sam’s a very rotary player — he turns as well as anybody I’ve ever seen (see sequence, below). This is a good thing, because golf is a rotary sport, after all. There’s still work to be done, but he’s making great progress. At this rate, the golf world will know about him in no time. 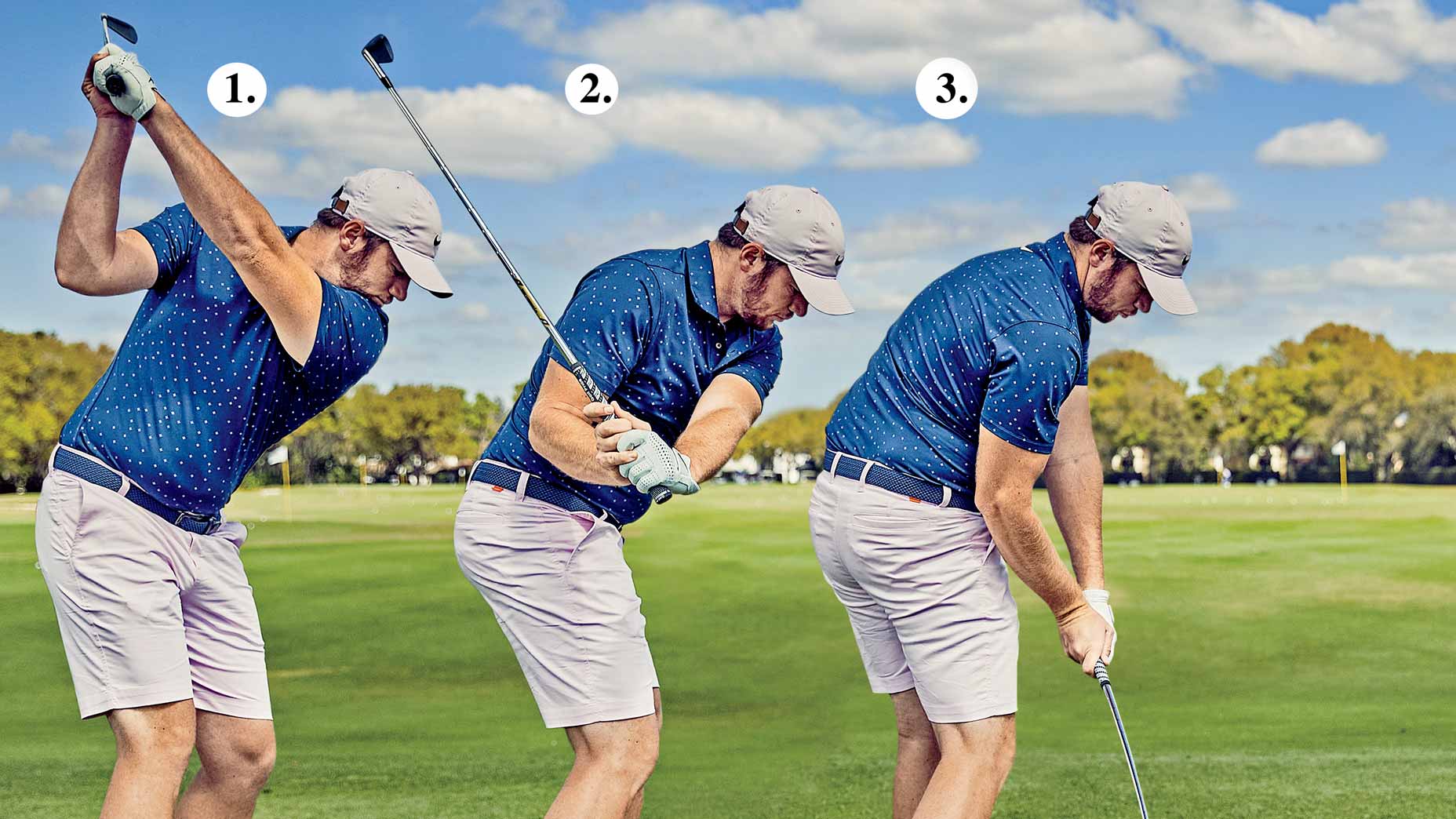 Sam has a tendency to “stack” on his left side and set the club with too much wrist hinge. We’re working on feeling “taller” here, with less wrist hinge (I call it the Steve Stricker position), and feeling like 90 percent of his weight is on his right leg. (Photo: Christopher McEniry)

Sam also has a tendency to get steep — we’re working on getting less narrow here and wider with his arms and his wrists (i.e., farther from his body).

Because of the width maintained in the downswing, you can see Sam’s arms starting to straighten. The effect this has is less right-side bend, which will continue to help his back. 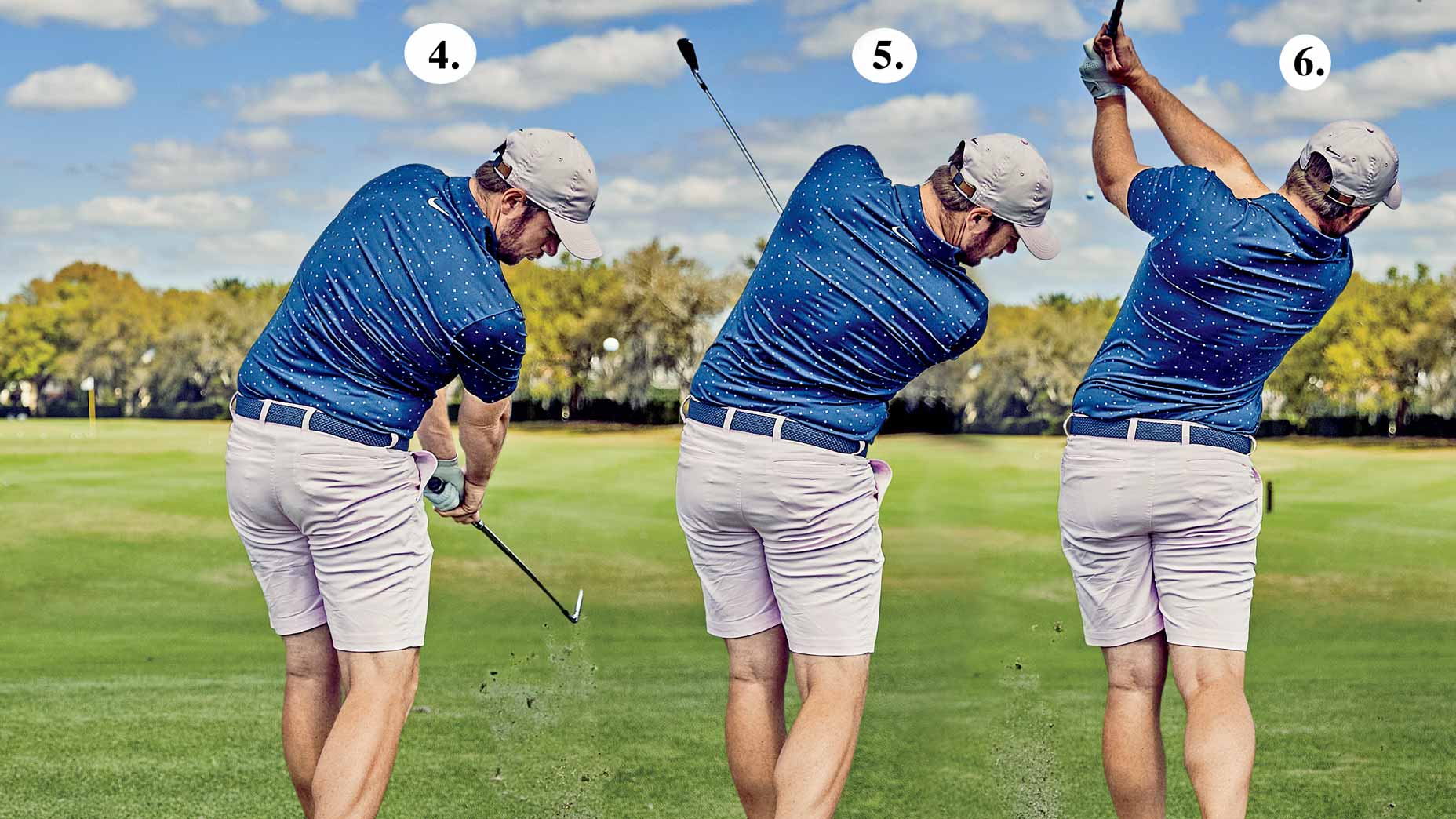 Sam’s a strong rotary player — we’re working on getting him less vertical here. But hey, he’s rotating and has fully released his right arm. That’s really what it’s all about: give yourself enough time to “throw” the club at the ball. (Photo: Christopher McEniry)

Sam looks taller here than he used to, with more space and a full release of the club with his right arm. When he was stacked on his left leg with so much lag, he’d have to “snap” his left leg straight. Lesson: the less compensations the better.

Sam’s a good athlete, and you can see it here. His weight has shifted to his front side, he’s standing tall and continuing to rotate. He knows where this ball is going: dead at the pin.