Check out Brooks Koepka’s 6 keys for a powerful swing 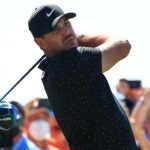 When healthy, Brooks Koepka is one of the best golfers in the game.

Brooks Koepka is the epitome of a modern athletic golfer. I love everything about the guy, especially his attitude come tournament time — all business and ready to win. Unfortunately for Brooks (and golf fans), nagging injuries kept this firebrand out of the spotlight during the fragmented 2020 Tour season. There’s a lot to look forward to this year, and Brooks’ return is near the top of the list.

I was recently at the Bears Club in Jupiter, Fla., working with a Tour player and had the good fortune to run into Brooks. I asked him about playing without crowds. The gist: Great players excel under pressure, and for the best to shine through you need fans in the stands. Brooks, like all of us, is hoping for a return to normalcy in 2021 and, in his case, the chance to face major pressure eye to eye and beat it.

When his swing and short game are on, Brooks is unbeatable. We all know that. His technique doesn’t ooze the poetry of, say, an Adam Scott, but it’s highly functional if not “workmanlike.” Like Dustin Johnson and Jon Rahm, Koepka is a bowed-left-wrist guy at the top (frame 3 below), which allows him to turn like crazy on the way down without fear of missing right. It’s well documented that Brooks loves the gym and works out like an NFL linebacker. The key is that his gym work jibes with what his body needs to do on the course. There’s plenty of flexibility training to go with the bulk-and-muscle reps. It adds up to a swing that any rec golfer would be wise to copy 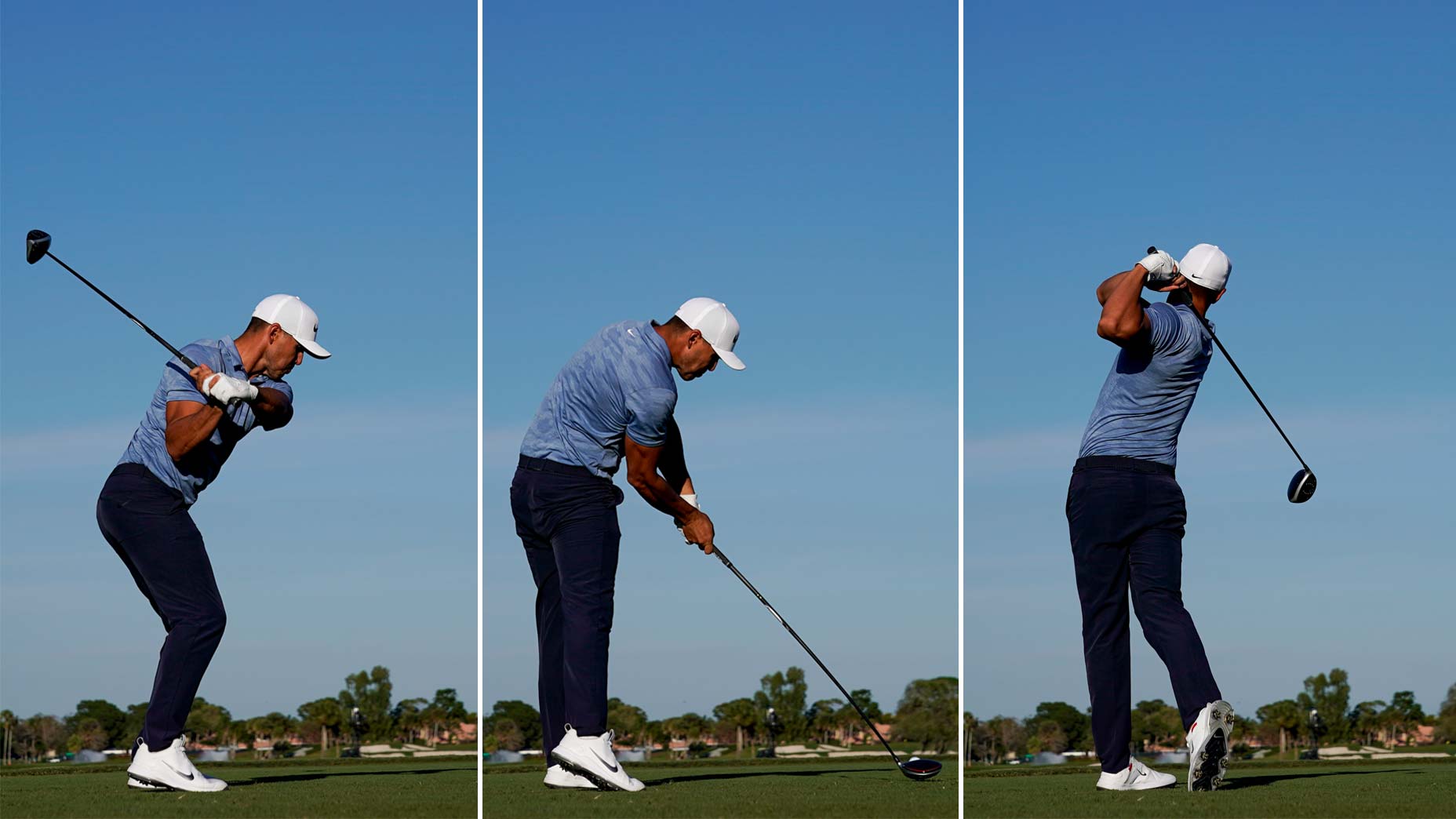 A great, balanced posture like Brooks’ allows you to “flow” like an athlete. Note the straight midspine and the rounded upper spine. Copy this! His knees are slightly flexed with weight balanced in the mid-foot.

Brooks is a “closed-face” player, which produces a bowed left wrist at the top. You can see it already in this picture: The face is pointing toward the ground instead of away from him. His body is relatively static as his arms and club start their journey to the top. Perfect.

The uber-flexible Koepka coils his upper body against a rather fixed lower body. This creates tremendous torque — power that gets transferred to the ball at impact to produce that gaudy 310-ish driving average without him batting an eye.

Koepka’s left arm, hands and the grip are tracking to the right. This “shallows” the club and helps produce the power-rich clubhead lag you see here. Also notice how his body is rotating and “jumping” off the ground — the modern PGA Tour power move.

His trail arm is bent and stable with his left arm up. This creates the desired in-out club path and angle of attack that produces square strikes with plenty of pop. His legs are totally extended — vertical force that sends swing speed off the charts.

Like all great players, Brooks ends his swing in perfect balance. Notice how high his hands have finished. It’s unusual but necessary to neutralize his closed clubface and bowed-left wrist position at the top. It’s a perfect matchup that not only makes Koepka’s swing one of the most functional on Tour but also one of the most powerful.